Why haven’t you bought anything online using your smartphone? The data comes from a Toluna survey of 1,000 UK consumers, the full results of which are included in our new Mobile Commerce Compendium.

It contains tips and advice on m-commerce, mobile search, and how mobile can be used in-store and as part of a broader multichannel strategy.

What do people buy using mobile?

The data showed that around half (49%) of consumers had bought something using their device in the previous six months, with a majority of this group (54%) spending fewer than £50 in total.

This tallies with results from a separate question which show that inexpensive consumer goods are the most frequently purchased items through mobile commerce.

Books (43%) and clothes (42%) proved to be the most common items purchased through mobile commerce, closely followed by clothes (42%) and music (40%).

This could possibly be a reflection of Amazon’s strength in mobile commerce, as shoppers can easily turn to its app to buy books and music with just a few clicks.

Furniture proved to be the least popular among the available options with just 7% of mobile shoppers having bought from this product category.

What type of products did you shop for using your smartphone? 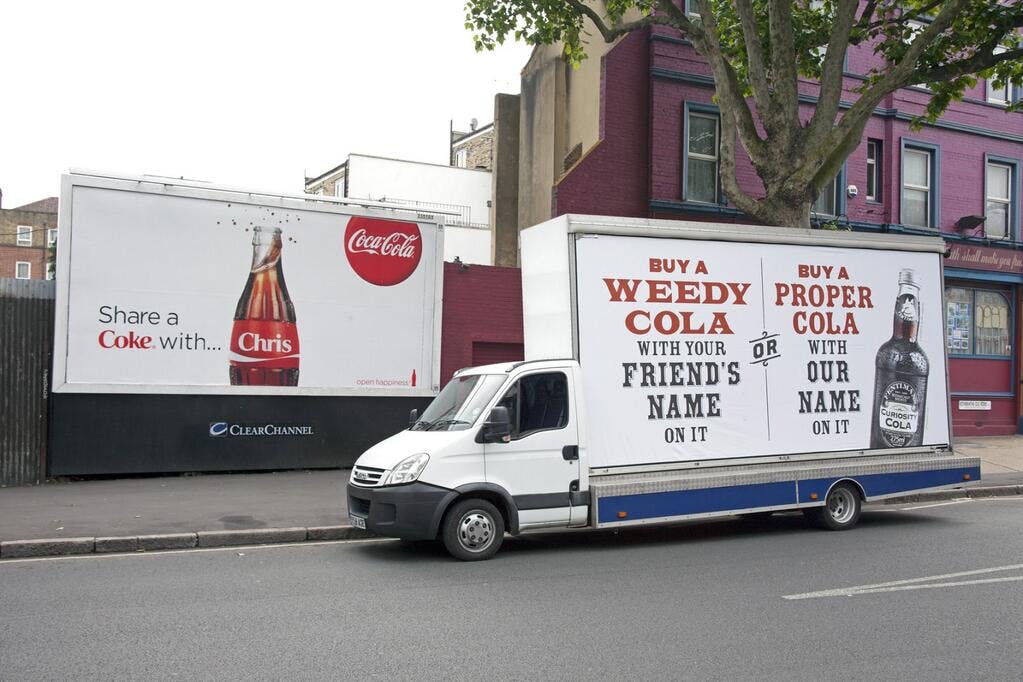 One of the characteristics of the modern marketer outlined in our recent Modern Marketing Manifesto is agility. The ability to be responsive and adaptive. To be flexible and embrace change.

The concept of agile marketing has grown from the need to try and deal with a more fluid marketing environment, driven largely by digital, and has borrowed from the principles of agile software development.

The latter values “individuals and interactions over processes and tools; working software over comprehensive documentation; customer collaboration over contract negotiation; responding to change over following a plan”.

Tesco Wines and The Sunday Times Wine Club have come joint top in a study looking at the usability of alcohol websites.

The Qubit benchmark looks at the onsite effectiveness of the UK’s most popular alcohol retailers: The Whisky Shop, The Wine Society, Beermerchants.com, The Drink Shop, Slurp, Tesco Wines and The Sunday Times Wine Club.

Let’s face it, forms are a real pain to fill in, so it’s important to get them right, and minimise any friction when visitors are signing up for emails, or completing contact and checkout forms.

Designing forms with the user in mind, and testing to find our where the pain points are for users can make a massive difference to the user experience.