51% of agencies say Google+ has no impact on search campaigns

The use of G+ was explored in the new Econsultancy/NetBooster UK Search Engine Marketing Benchmark Report 2013. 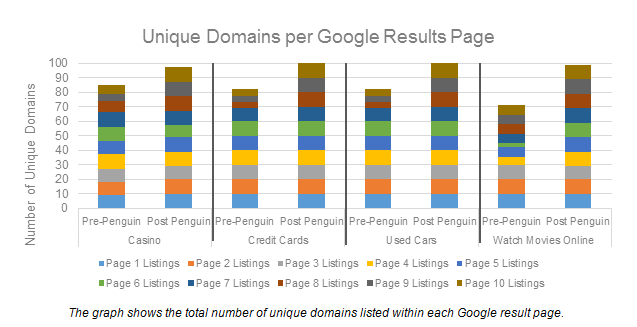 55% of mobile search conversions happen within an hour

40% of consumers may be unaware that Google Adwords are adverts September is here again and the kids are back to school.

We thought we’d also go ‘back to basics’ and explain how retailers can simplify their data extraction process.

Web scraping is a way of extracting data from websites. Rich data extraction ensures that the most comprehensive product information is extracted from the retailer’s ecommerce site.

This ensures that the data remains accurate and up-to-date and leaves less room for error.

The cost per click (CPC) of Google’s Product Listing Ads (PLAs) has increased by 53% year-on-year, reaching an all time high in June as the search engine finally completed the transition of shopping results to a commercial model.

Though PLAs are still cheaper than standard text paid search ads, it shows that Google has successfully managed to cause a massive increase in CPCs by changing how the ad formats work.

In fact, PLA CPCs have increased by 34% since January alone and costs are likely to continue rising despite a slight drop off in July, which is likely as a result of seasonality.

When it comes to generating donations we all know that there is more to digital fundraising than simply broadcasting to your supporters.

It’s important to understand who the audience is, whether they likely to convert into volunteers and/or financial supporters and what the best method is of communicating with each stakeholder group to get the best return on resources.