Google is working on the streaming of all entertainment, of course, but music is worth singling out.

Songza was recently acquired, the first company to create a ‘music concierge’. Spotify and Beats followed Songza in creating their functions for contextual playlists.

YouTube has now confirmed it’s nearly completed work on a Premier tier product that allows for music streaming without adverts.

YouTube’s immense popularity amongst younger audiences is a great freemium subscriber base to get stuck into. At up to 1,000 Mbps, Google Fiber is 100 times faster than today’s basic broadband, allowing you to get what you want instantaneously.

To demonstrate this kind of speed, Google allows you to race Fiber against your own connection. Below (click through to check out the about page) you can see that downloading 100 photos would apparently take three seconds on Fiber and 56s on 50mbps.

At the moment Google is in discussion with more than 30 cities and is intent on building ‘fiberhoods’. The product will have no caps and is also set to be available to businesses. All of which means that it could disrupt this competitive industry.

It’s not hard to see why this makes sense. Insurance is bought online and is about the collection of information.

Google has road traffic information (it bought Waze to incorporate it with Google Maps and Now). It bought a price comparison engine (beatthatquote.com) back in 2011. Additionally, the recently announced Google Auto means that Android might eventually be the default OS for connected cars (see the Open Auto Alliance).

In the connected home, Google is positioning Nest as its hub. This allows for data collection in theory around home security and safety. This may be some way down the line, but clearly this could link into insurance.

There’s also suggestion that wearables, which Google has recently entered strongly with the announcement of Google Wear, could allow for data collection used in health insurance.

Of course, one underlying tension is how Google reconciles its own insurance product with the massive spending on PPC by insurance companies.

If Nest does well with consumers, and it’s advertised heavily at the moment, Google may move further into controlling the connected home and its operation.

This might mean partnering with all kinds of manufacturers, with security likely a key area.

Probably the Google project receiving most publicity, the self-driving car is on the horizon. How it will affect other industries such as insurance will be interesting to note. Flights, like insurance, might be an area Google is wary of getting involved with. After all, OTAs spend a lot of money on PPC.

But perhaps Flights will become a way to take even more ad spend. It currently shows ads on the right hand side for OTAs.

At the moment, the experience isn’t that, well, experiential. The addition of content or linking up with social elements would enhance the product.

Watch the slightly awkward trans-atlantic video and listen up for the use of the word ‘babe’. Android TV was another Google I/O announcement. Google is hoping that its expertise in search, in Chromecast and device syncing and also in entertainment (Google Play and YouTube) will serve Android TV well.

I’ve missed out some Google X projects, from robots to asteroid mining to balloon WiFi. Perhaps these products will be innovative enough to create new industries rather than disrupting existing ones. 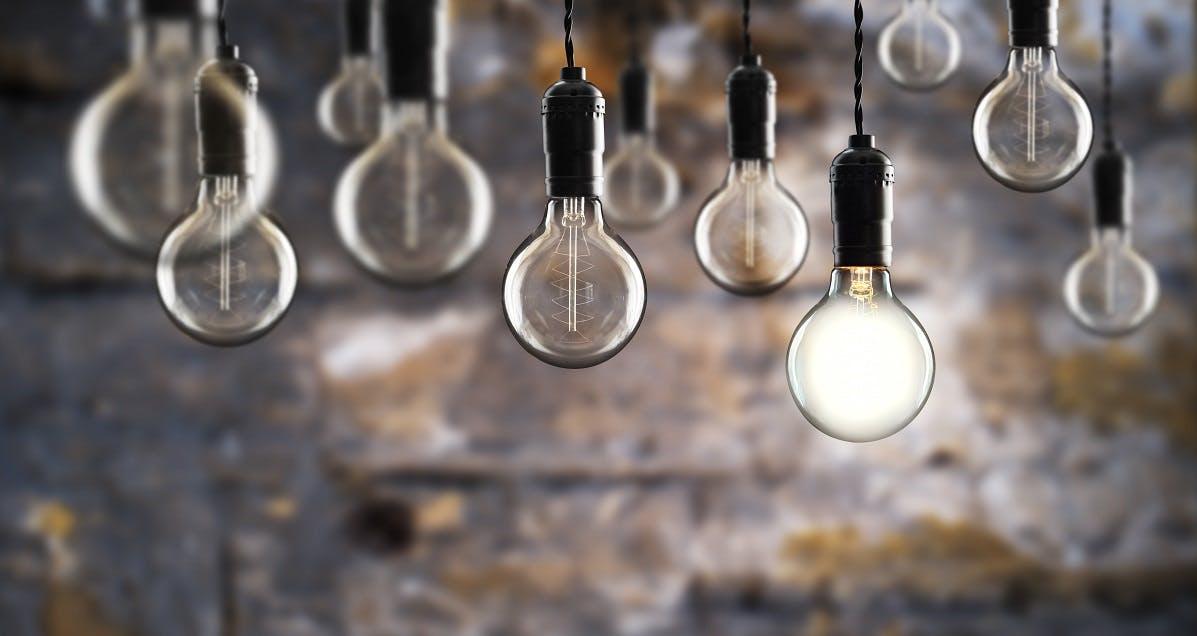 Consumer concern about data privacy has shifted over the past decade.

More than ten years ago, consumers were concerned when companies such as Amazon analyzed their data to provide them with a recommended list of products they may be interested in based on their purchase habits.

Fast forwarding to today, many consumers now expect companies to mine their data through the use of analytics to provide them with relevant offers and products to improve their shopping experience.

Yet, recent data breaches have placed a spotlight on data privacy once again, moving the topic of consumer personalization versus privacy back to the forefront of the marketing conversation.