2018 saw a number of brands launch creative and innovative travel marketing campaigns. Here are seven we think are particularly noteworthy.

Towards the end of the year, Tourism Ireland launched ‘Fill Your Heart with Ireland’ – the first-ever global marketing campaign made using heart-rate data.

To do so, it asked a married couple to wear custom-made technology during a holiday in Ireland (as well as head-mounted cameras). It then tracked their physiological responses to various experiences, and used the data to determine which footage made it into the final ad.

The idea was to show the ‘heart-filling’ effect Ireland has on visitors through raw data (and not online reviews or biased opinion). Combining storytelling with technology, the campaign certainly has the desired heart-warming effect.

Geo-politically, 2018 was a depressing year in many ways. However, some brands took the positive step of highlighting their own beliefs and values, as well as opinion on political and social issues.

Airbnb took a stance against Donald Trump’s travel ban, which in June was upheld by the Supreme Court. Immediately releasing a short video in response, it highlighted the brand’s belief that “to limit travel is to turn back progress.”

A timely and assured piece of marketing; it helped make the brand’s position on the issue clear, while staying relevant to its own product.

Virtual reality hasn’t been as widely adopted as once expected. For the travel industry, however, it can still be an effective way to create immersive and engaging experiences for consumers.

This was the aim for Hong Kong Tourism Board last year when it launched a VR time travel experience in partnership with Timelooper. The activation enabled visitors to the observation deck sky100 to experience what Hong Kong was like in the 1960’s and 1980’s. It recreated a battle between two kung-fu fighters on Hollywood Road, as well as a dramatic aircraft landing at Kai Tan airport.

Virtual reality activations can often be forgettable, but this one showcased a location in an exciting and engaging way.

Safety videos were once a bit of an afterthought for airlines (and a boring necessity for travellers), but in recent years they’ve turned into more of a marketing opportunity as brands try to outdo each other on the celebrities they can persuade to take part.

British Airways’ 2017 version was so well-received that it followed it up with a sequel in 2018. Starring the likes of Sir Michael Caine and Olivia Colman, and ‘directed’ by comedian Chabuddy G – it’s an amusing and clever way to engage viewers on a video they’d be quite likely to ignore otherwise.

The video also generated a decent amount of online buzz for British Airways, generating over 1.1 million views on YouTube to date.

2018 was a big year for Easyjet, as the airline launched a £12m pan-European campaign. Called ‘Imagine’, it was centred around a TV ad showcasing the wonders of air travel. The ad shows a plane flying above the clouds, and brings to life the various daydreams of a passenger on board.

Alongside the ad, Easyjet ran media across print, digital and social. Images of exotic locations were juxtaposed with text describing every day and mundane experiences (e.g. “Monday morning drop off”), spurring on consumers to daydream about where else they could be instead.

The campaign, which aimed to paint Easyjet in a more ‘emotional’ light, certainly succeeded in shifting focus from budget and convenience to imagination and experience.

Another large-scale effort from 2018 stems from Virgin Atlantic and Virgin Holidays, which launched a joint marketing campaign in order to make the most of budget.

The campaign kept the brands separate, using two different ads and taglines, however there was similarity in their surreal and creative nature. Both ‘Depart the Everyday’ (for Virgin Atlantic) and ‘The World is Your Playground’ (for Virgin Holidays) depict the joy that comes with escaping the mundane, and celebrates the experience of flying and travel.

It has to be said, both ads appear very similar to the aforementioned Easyjet campaign, and were coincidentally released around the exact same time. That doesn’t take away from either, however, as both brand campaigns succeeded in ramping up brand awareness as a result of their investment.

Another example from the Virgin conglomerate, this time Virgin Trains’ ‘Ride with Pride’. As the name suggests, it was in celebration of the LGBTQ+ community and the Pride festivals held in various locations across the UK. To mark it, Virgin painted one of its trains in rainbow colours, making the experience of going to Pride extra special for travellers.

The campaign also resulted in some headlines for Virgin Trains, as the brand took the opportunity to display some astute community management. When a disgruntled customer commented that it should be concentrating on running trains, Virgin responded with the straight-talking shutdown: “We can support basic human rights for all while running our train service David. It’s called multitasking.”

What’s rainbow-tastic and goes at 125mph?

Say hello to our fabulous new Pride Train and get ready to #RideWithPride all Summer long ???????????????? pic.twitter.com/CwhoRTZ0WQ 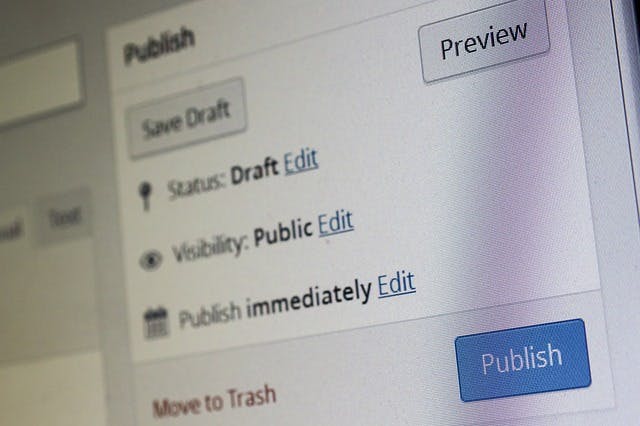 Audience data is still under-leveraged by publishers, with few having created new or meaningful revenue lines from it. 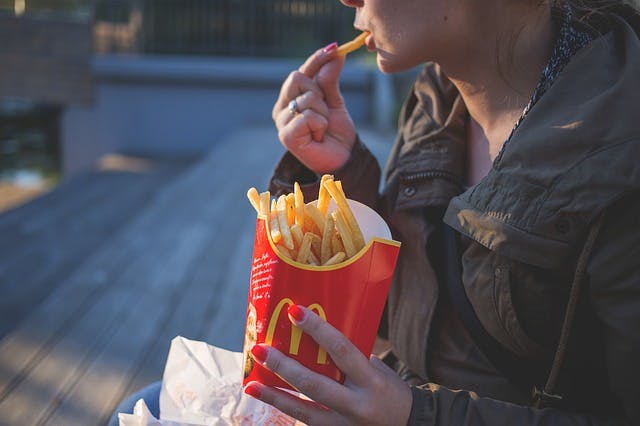