With the industry coming to grips with the fact that it messed up, publishers are increasingly asking: what can we do? While the statistics make it clear that the the use of ad blockers is now a mainstream phenomenon that can’t be ignored, it’s important to keep in mind that not all publishers are affected equally.

Some, by virtue of the nature of their audiences, are far less affected than others, and these publishers may find that addressing ad blocking is like taking medicine for an illness that they don’t have.

For this reason, it’s important for publishers to determine just how prevalent ad blocker use is amongst their visitors instead of making decisions based on industry stats.

Native advertising predates the panic over ad blocking but a growing number of observers suggest that it could be a potent weapon in the fight against ad blockers.

And for good reason: not only can it be highly profitable for publishers when implemented correctly, but native ad content is all but impossible for ad blockers to identify and remove. Of course, native advertising is probably not a panacea for most publishers. It can be harder to scale, not all publishers can realistically sell it, and publishers that do employ it face challenges in keeping it sustainable.

Most ad blockers rely in some part on the ability to detect the presence of third-party-served ad content on a web page. Thus, it can be possible to thwart ad blockers by not using third-party services to deliver ads.

Serving ads directly creates numerous challenges for publishers, particularly larger publishers serving ads at significant scale, but there may be campaigns for which this workaround is appropriate.

Additionally, some providers are developing ways that publishers can integrate with their services on the server-side so that content appears to originate directly from a publisher’s site. As demonstrated by publishers like The New York Times, which recently surpassed 1m digital subscribers, consumers are more willing than ever to pay for quality digital content.

That’s good news for publishers looking for alternative ways to monetize their content and reduce their dependence on ads.

The bad news: not every publisher has the ability to develop a viable subscription offering, and those that do may find that subscription revenue alone isn’t enough to rival ad revenue.

As such, subscriptions, while an important part of an anti-ad blocking strategy for a growing number of publishers, are usually just part of the revenue mix.

Pretty please? While requests that visitors turn off their ad blockers seem unlikely to be met with an affirmative response, some publishers are hoping that loyal members of their audience will understand just how important ads are and opt to let them through.

Force users to monetize themselves

Publishers are sometimes turning to creative ways to monetize visitors using ad blockers without asking them to turn off their ad blockers or pay directly.

For example, some publishers that detect a visitor using an ad blocker will ask the visitor to complete a short survey, which the publishers are ostensibly compensated for.

These techniques make it clear to visitors that their usage of an ad blocker comes at a cost to the publisher, but publishers risk annoying visitors.

Additionally, depending on how they’re implemented, it’s possible these techniques will come under attack as ad blocking software becomes more sophisticated.

When all else fails, publishers do have the option of taking drastic action: blocking visitors who they detect are using ad blockers.

Obviously, this is unlikely to be a productive, sustainable approach, but that doesn’t mean some publishers won’t initially try it when faced with what they perceive as a threat to their existence. 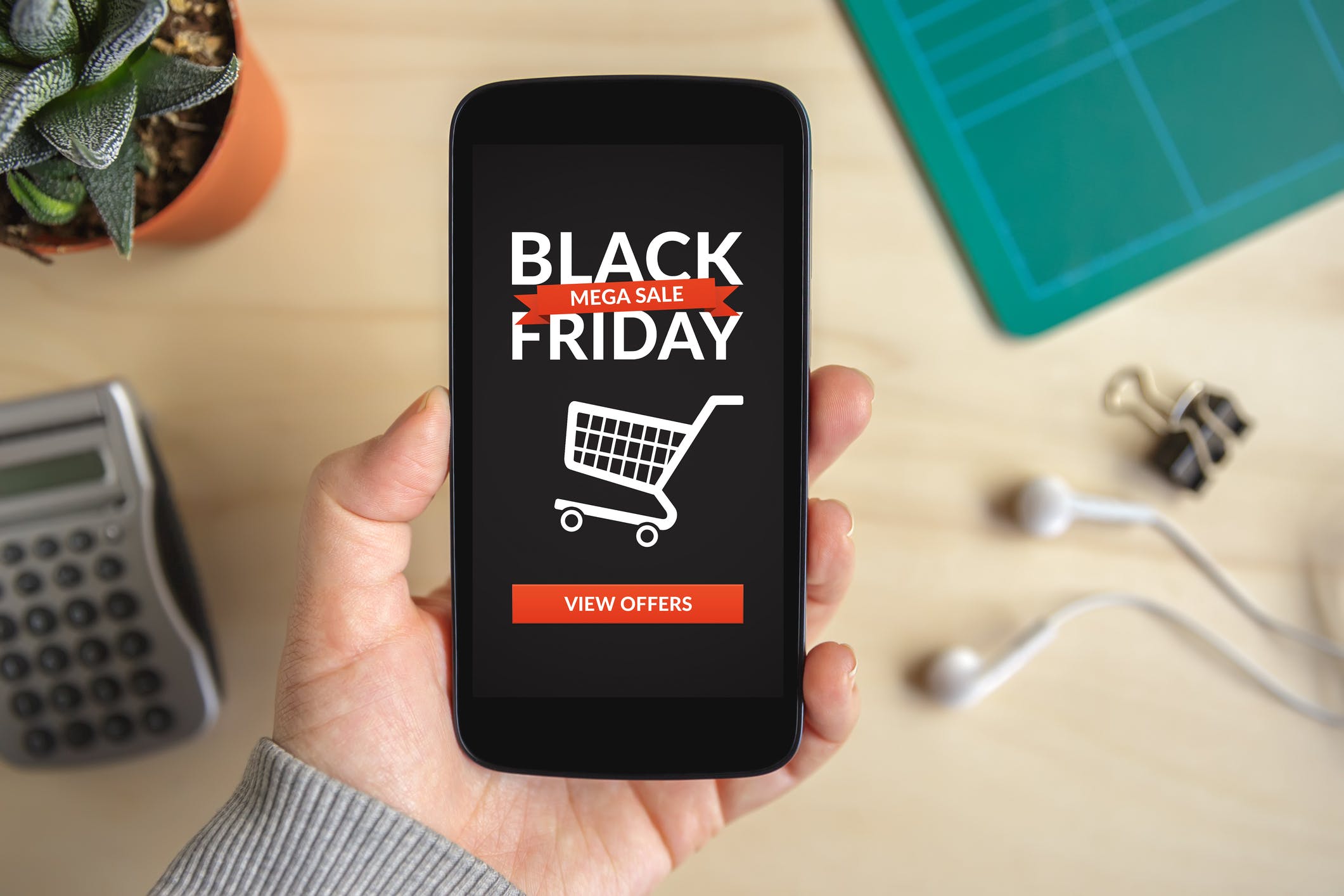 It’s that time of year again; the weather’s miserable, tear jerking Christmas ads are back on the telly, and everyone in British retail is trying to decide what to do about Black Friday.

This is a unique moment in the privacy and data protection world.

On October 6 the European Court of Justice – the highest court in the EU – judicially invalidated our most popular data transfer mechanism, the US Safe Harbor Program that allowed organisations to transfer personal data from the EU to US companies.

On 12 November Sir John Hegarty, one of the world’s most respected ad men, is set to lead a world record attempt at day two of the Festival of Marketing.

Hegarty, who famously oversaw Levi’s campaigns from ‘the launderette’ to Flat Eric (casting an unknown Brad Pitt along the way), will be joining ad tech company Scoota to teach the largest marketing lesson ever taught.