For example, according to MasterCard CMO Raja Rajamannar, “we don’t want to be anywhere and everywhere.”

He explained to AdWeek, “We stick to reputed sites. We don’t just go into programmatic and give a price point and buy everywhere. We have a whitelist so we said, ‘We want to [only] be on these sites,’ which really helps with mitigating if not eliminating ad fraud.”

As a result, Rajamannar says that ad fraud is a minor problem for the financial services giant.

The virtues of whitelists and blacklists

While extensive use of these lists would appear to be at odds with the promise of programmatic – the ability to target audiences instead of properties – the reality is that it’s increasingly difficult for advertisers to take a hands-off, anywhere and everywhere approach to ad buys.

That kind of approach exposes advertisers to ad fraud, and leaves their ads vulnerable to placement on low-quality sites that have been created to exploit the complex digital advertising ecosystem.

These low-quality sites include fake news operations, which have come under scrutiny following claims that they may have impacted the results of the 2016 U.S. presidential election.

The hazards of programmatic advertising… pic.twitter.com/x9RXX8kLZv

Of course, putting whitelists and blacklists to use requires extra work on the part of advertisers, and isn’t without its challenges. Advertisers using whitelists can find that their programmatic campaigns are less effective if the universe of properties they have whitelisted is too small, while those using blacklists can find that keeping up with bad actors is incredibly difficult.

Does the future belong to private exchanges?

Given the challenges, it shouldn’t come as a surprise that private exchanges are on the rise.

According to a recent survey conducted by the World Federation of Advertisers, more than two-thirds of respondents are investing more dollars into private exchanges.

And soon, advertisers will have even more options for buying high-quality inventory in programmatic fashion as premium publishers, which comScore says can deliver greater brand lift than their non-premium counterparts, are banding together to form programmatic cooperatives like TrustX.

As the amount of inventory private exchanges and cooperatives like TrustX make available grows, it should become easier for advertisers to use programmatic to be anywhere and everywhere worth being without many of the headaches they currently face.

Behind the scenes, artificial intelligence (AI) technology is increasingly present in sales and marketing software.

And many believe that it is not just going to have an impact but that it is going to dramatically reshape how sales and marketing function in the coming years. 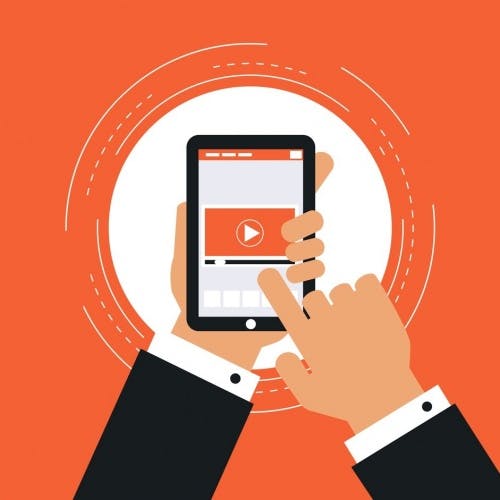 Data from ad campaigns has, in some ways, never been so important.

Data has become the way marketers know whether the brand messaging is right, what drives customers to purchase and where they should advertise in the future.

Ever wondered what such an agency role entails? We asked Alistair exactly that.