The reasons for the shift from Google to Facebook were reported as twofold: Firstly Facebook’s data allowed them to optimise ads and secondly Facebook’s automated ad creation tools allows them to create hundreds of different creative iterations.

The move is generally considered to be controversial as Google is thought of as a better direct response channel in the travel sector. Major travel brands like Booking Holdings spend as much as a billion dollars per quarter on Google Ads, representing around 80% of its media budget.

There are two things that travel brands should take into consideration when answering this question: Firstly consider Google growing ambitions in the travel space and what that means for their ability to compete in Google’s searches.

Secondly the comparative performance of paid social against their paid search campaigns to see which drive better performance.

Google’s presence in the travel market is ever growing, with the increased prominence of its own travel offerings, including for flights, hotels and tours.

Google is getting much better at facilitating hotels bookings from Google without users having to navigate away to book via the hotels directly or through a travel agent.

In fact, Expedia’s CEO described Google as their biggest competitor not Booking Holdings. Stating at a conference that “The internet has been littered with the bodies of companies put out of business by Google”.

Booking’s own annual report stated “Changes by Google in how it presents travel search results, including by placing its own offerings at or near the top of search results, or the manner in which it conducts the auction for placement among search results may be competitively disadvantageous to us and may impact our ability to efficiently generate traffic to our websites,”

Considering the huge volume of traffic on Google for travel brands I would certainly not advocate moving all of your budget away to other platforms such as Facebook, provided that you can appear for searches and drive bookings profitably.

However being present across multiple platforms as a diversification strategy may be a strong move in the long run, considering Google’s stronghold over the search market. Facebook being a great place to start as it gives you direct access to 2.38 billion active users.

One of the main reasons that Lastminute.com moved most of their media budget to Facebook from Google was because of performance. The Drum repored that “A 20% increase in Facebook spend delivered a 200% increase in traffic to its site”, while seeing traffic quality increase in terms of conversations and bounce rate.

Considering Lastminute.com’s success with the channel within the travel sector, if you’re not already running paid social as a channel I would suggest that you run a similar three month test between the two platforms, to gauge their relative performance.

Then provided that you allocate enough budget to Google, to ensure that you have 100% impression share on your brand searches, preventing the big OTA’s from effectively reselling your bookings back to you at a higher rate.

I would then suggest distributing your budget to the channel and campaigns that are driving bookings at the lowest possible cost with a portfolio based strategy – Where you distribute budget to the best performance campaigns first across either channel.

Considering Google’s ambitions in the travel market and that the world’s two largest OTAs now considering Google to be a competitor as well as a partner, having your media buying diversified across platforms is a great way to ensure you’re not just another company that Google has put out of business.

Facebook can be a great performance-based channel for travel as Lastminute.com has proven, but If you’re not already running paid social activity for your travel brand then I would suggest that you run a three month trial against Google to see which channel performs the best.

Then based on the results of your test split your budget between the two channels allocating budget to the best performing campaigns first. 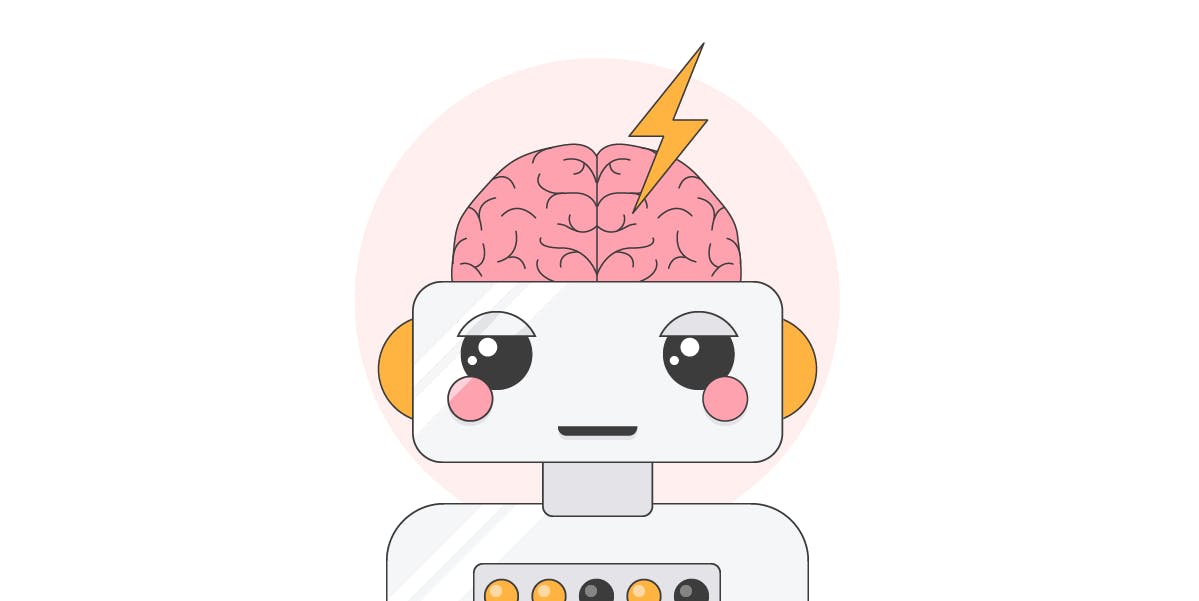