When someone says ‘failure is not an option’, most people hear ‘don’t talk about potential failure modes’. That cuts us off from information about risk. It means we don’t hear about problems that people are having.

It almost guarantees that small failures are going to grow and accumulate before we hear about them.

Failure stays beneath the surface until it’s so large it can no longer be hidden. When it emerges, it’s too large to mitigate.

This is very similar. If I’ve got a problem and I don’t know how to solve it, what am I supposed to do with it?  Hide it and hope it’ll go away? That’s what this phrase says.  When I hear it, I start looking for hidden problems.

(Sometimes, people do escalate problems too quickly. This often happens because they’re scared of being blamed if they pick the ‘wrong’ solution. In that case, this phrase is a sign of a blaming culture.  And again, the organisation’s projects almost certainly have hidden problems.)

When a developer says this, typically after losing a negotiation about the time needed to do something, it generally means: “I don’t think I can do this, but I can’t admit that.  I can at least make sure no-one blames me for not trying hard enough”.

Most people try to do their best most of the time. If they need to say they’ll do it, there’s probably something wrong.

It’s amazing how often I hear this. Often from people who regard themselves as ‘knowledge workers’. How do you create knowledge without thinking?

Our projects rarely fail for lack of physical effort – it’s lack of clear thinking that kills them. Yet our organisations load us with so much work that people spend all their time running around doing stuff, with no time to step back and think about what they’re doing.

If you’re not taking some quiet time to think things through occasionally, your project is at serious risk of failing.

5. “We’ll sort out the quality later”

Are you cutting corners? Building quick-and-dirty features, with a promise that you’ll come back and tidy them up later? Avoiding discussions with stakeholders because they’ll open up too many issues?

Sometimes this buys you a little time in the short term. Often it doesn’t even do that – quality problems often hit you a lot sooner than you expect.

Then you have all the costs of dealing with operational failures, handling disgruntled stakeholders, etc, as well as the costs of reworking the original deliverables.

This is a problem at just about every organisation I know. Rather than say no, managers commit to a portfolio of projects that far exceeds the capacity of their teams.

This kills projects in several ways. People waste time context switching between projects. Work products ‘decay’ over time (requirements get out of date, technology platforms are superseded, bugs are a lot harder to find long after the code was written. etc), so we waste time on rework. Coordination overheads explode.

And the biggest failure: when we spread our resources too thinly, we ensure that our most important projects will be starved of resources.

None of these is an absolute guarantee of failure. Sometimes, for example, it’s OK to say ‘failure is not an option’ – a startup’s bet-the-company project may well need to commit everything to the one small chance of success.

But in this case we’re engaging with known risks, not pretending that risk doesn’t exist.

It’s the pretence that kills projects. All of the above signs suggest that someone is avoiding reality. They don’t want to know that risk exists, that some problems are hard to solve, that there’s a limit to the team’s capacity, that simple models don’t always apply in messy situations.

Projects begin to fail when we lose touch with reality. The above signs suggest this is happening on your project. If you notice them, start looking for failure.

Qualitative research ensures customer validation, clarity and a process when producing the products of tomorrow. It is possible to use qualitative techniques via a user centred design process to truly innovate whilst remaining agile.

The time and cost of qualitative research is often very small in the ‘grand scheme’ of product development.

Yet it is able to answer the ‘how’ and ‘why’ of which products should be created as opposed to just ‘how much’ attained from quantitative data, therefore yielding highly creative outcomes. 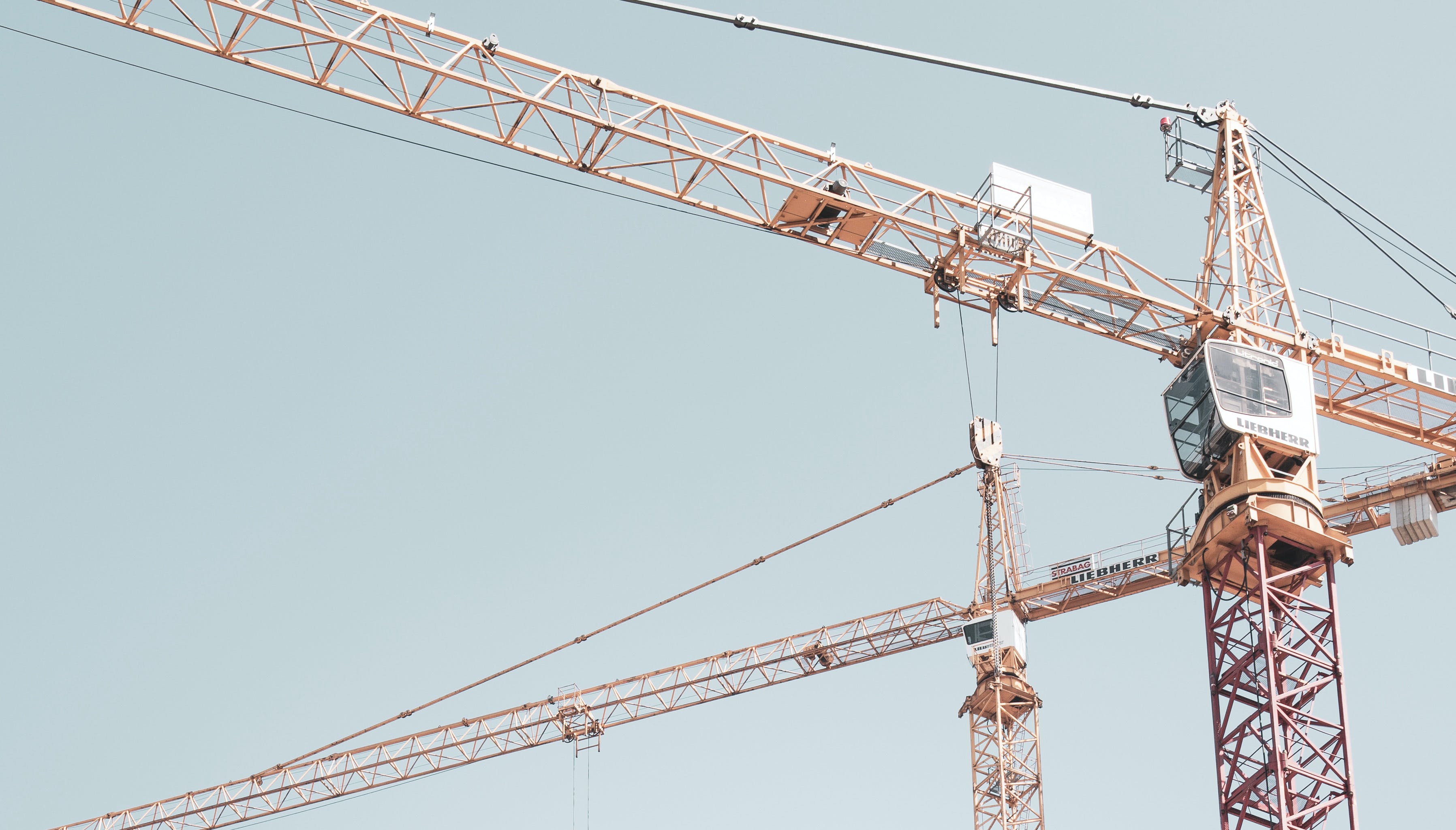 Research conducted for the new Econsultancy Best Practice Guide to Digital Marketing Organisation Structures and Resourcing reveals a new level of maturity in how companies are structuring their digital marketing capability.

Is this another indicator that we have reached the end of the digital beginning?

Sending email attachments to pitch for work is starting to feel like an ugly way to present your hard-crafted work to clients.

Marvel has been created to smooth this process via Dropbox, allowing files to be converted to prototypes once uploaded.

I spoke to Murat Mutlu, Product Designer and Co-Founder about Marvel app.