It appears Halloween is on heat this year. Unsurprising really, considering that UK consumers are predicted to spend a whopping £320m on the event.

So, along with some more info on Topshop’s campaign, here’s how big brands are capitalising on Halloween in 2017.

Topshop has been focusing on its in-store experience of late. It launched a VR waterslide in its flagship store this summer, and now it’s partnered with Netflix UK to create an immersive ‘Stranger Things’ pop-up for Halloween.

It’s a clever partnership and a win-win for both brands. Building on the popularity of season one, Topshop has created a 28-piece collection of Stranger Things clothing including t-shirts, jumpers, and bags. Meanwhile, Netflix is building anticipation in the run up to the release of season two in the UK. Alongside the clothing, Topshop has decked out its Oxford Street store with sets including Hawkins lab, the arcade, and Will’s Castle Byers den. It’ll also be holding exclusive screenings of the new series and giving shoppers the opportunity to ‘strangeify’ their online experience. Altogether, it makes a refreshing change from the standard Halloween-themed campaign. By capitalising on the spooky-theme of the cult TV show, Topshop has created an engaging and exciting retail event for fans.

With a long-term decline in clothing sales, last year M&S announced that it would be converting 45 stores into Simply Food outlets.

The demand for M&S food is clear, and never more so than as we head into the colder months. Now the brand is aiming to delight consumers on the look-out for Halloween-themed treats, with a spooky spin on its popular range of confectionary.

Percy Pigs have become Percy Pumpkins, alongside new pals Freaky Frogs, Vampire Fangs and Zombie Owls. Meanwhile, the famous Colin the Caterpillar (which is the brand’s long-term bestseller) has been dressed up as Dracula. In order to promote the range, M&S has been concentrating on its Facebook and Instagram channels where it typically engages with followers to build excitement and address customer queries.

Like Topshop, M&S’s product-focus (as opposed to merely using Halloween as an excuse for a themed marketing campaign) means that it feels authentic, and should give consumers yet more incentive to visit M&S food stores as we head into autumn. These products also feature special QR codes that can be scanned to access branded Snapchat filters and lenses, such as a China Doll shedding tears of Fanta and other spooky examples. Alongside this, the main event is a special VR experience in London’s Westfield Stratford and Thorpe Park. It involves a scary elevator ride, with unexpected events occurring during the trip up to the 13th floor. You can also watch the 360-degree video below to see what happens.

Virtual Reality is always a draw for consumers and this themed experience is bound to get people talking (especially at Thorpe Park, where people will naturally be more eager to get involved).

Another beverage brand to jump on Halloween this year is Strongbow Cider, mainly to draw in consumers who might typically think of it as a summertime drink. This is combined with the fact that Halloween is increasingly becoming known as a party occasion, leading the brand to mark the event with a special ‘CarnEvil’ campaign.

Working in conjunction with pubs and bars, Strongbow has released special point-of-sale kits including decorations and beer mats to allow licensees to create their own ‘theatre of horrors’.

Meanwhile, there is a competition for Strongbow drinkers to win a five-night stay in New Orleans to attend Mardi Gras (hence the ‘CarnEvil’ angle). So, will the campaign lead to more sales of Strongbow in pubs this Halloween? The competition might be an incentive, but I doubt it’s enough to persuade anyone who doesn’t drink cider to do so.

That being said, with a fun and eye-catching creative, it should drive increased awareness of the brand. Asda is typically favoured by consumers looking for cheap and creative Halloween goods. This year, the supermarket has also released one of the most creative advertising campaigns based around the event.

With an eighties theme, Asda’s infectious TV advert involves multiple generations dancing to ‘Word Up’ by Cameo, dressed up in costumes and surrounded by Halloween food and decorations.

It has also launched a well-designed online hub where its collates its entire collection of Halloween products, along with inspiring content such as cocktail ideas and decorating tips. And similar to M&S, Asda has also released a range of special Halloween-themed food items including pumpkin crumpets and ‘day of the dead’ shortbread. All in all, the comprehensive campaign means that consumers are likely to think of Asda in relation to Halloween in future, with its extensive product selection likely to satisfy shoppers as they head in-stores or buy online.

Is retargeting creepy or cool? This is the premise of Svedka Vodka’s digital Halloween campaign, which cleverly uses data to stalk online consumers.

Once they watch the ‘Curse Video,’ users will be retargeted with an onslaught of spine-chilling banner ads. In order to break free of the ‘curse’, they’ll then be prompted to visit the Svedka microsite and share content with their friends (which in turn redirects them to the original curse video).

It’s a particularly clever campaign, drawing on the modern phenomenon of data-use in advertising.

Of course, there is the big danger that people will be annoyed rather than entertained, leading to a whole host of negativity towards the brand. However, with the campaign clearly aimed at digitally-savvy millennials, Svedka is hoping its target market will recognise the irony and relent to the fun. It’s the way that Amazon CEO Jeff Bezos went from posting an ad looking for developers in 1994 to becoming the world’s richest man a little over two decades later.

Amazon is part of daily life for millions of consumers, especially the tens of millions of households who subscribe to Amazon Prime. But soon, Amazon might quite literally become the nerve center of many of their homes thanks to a new delivery service called Amazon Key. 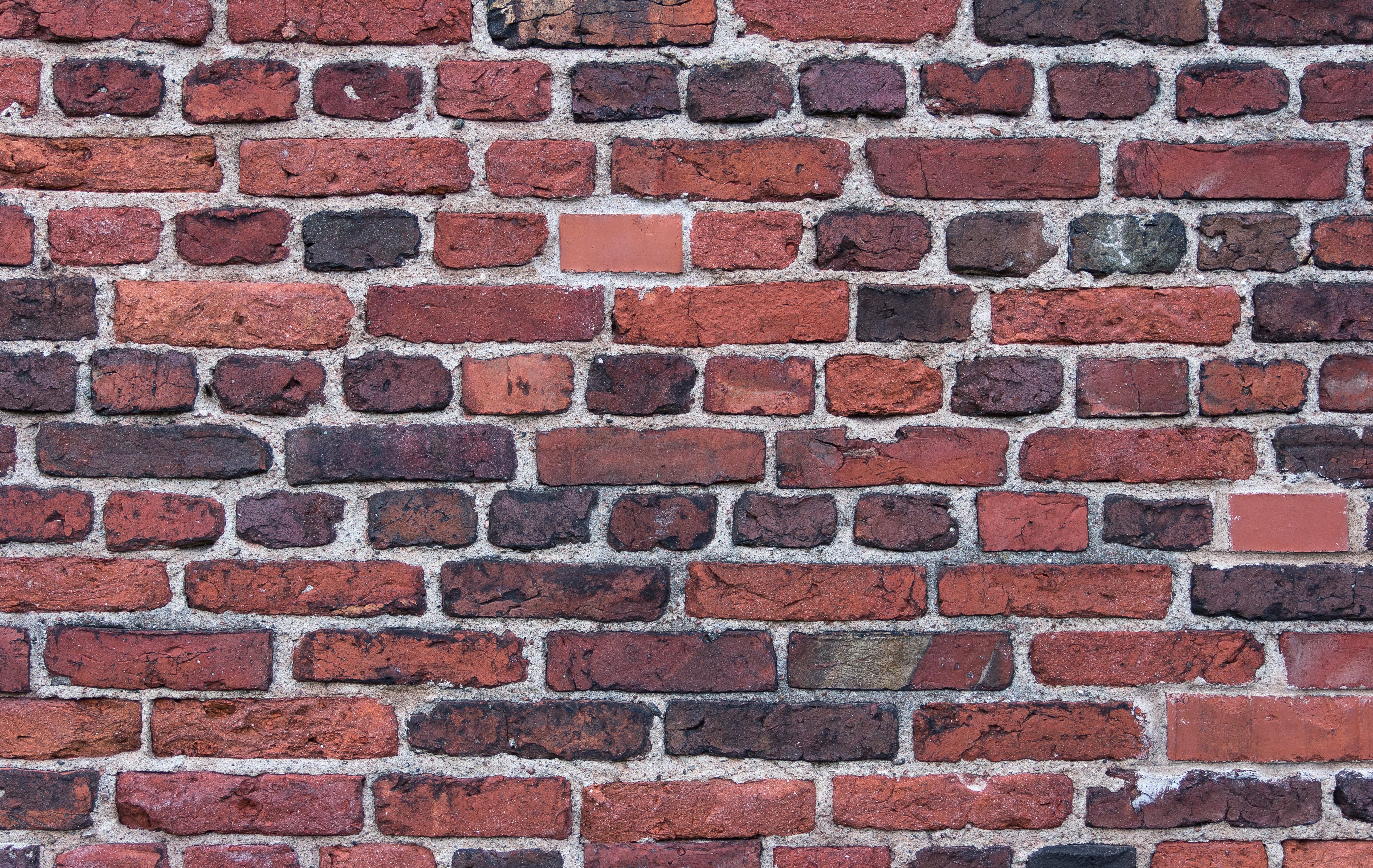