Digital marketing is, on paper, all about metrics. Never before have marketers had access to so much data and the ability to track and monitor their campaigns, often in real-time no less.

But some of the decisions marketers make, particularly in the world of social media, are based on public metrics that could be going away as tech platforms experiment with so-called “demetrication”.

As detailed by OneZero’s Will Oremus, the concept of demetrication can be traced to an American artist, Ben Grosser, who has for years been a vocal critic of public metrics such as followers and likes. According to Grosser, these public metrics impact online behavior in significant ways, and often not for the better.

Now, as social media giants like Facebook and Twitter grapple with the potentially negative effects their services have on everything from the psychological well-being of users to the outcomes of democratic elections, it appears that Grosser’s views might be resonating with the people behind the products.

As Econsultancy’s Nikki Gilliland reported, Instagram is expanding the geographic regions of a “like count ban” test, which hides from users public like counts. Instagram follows Twitter, which has been testing an app that no longer displays the number of likes, retweets, and replies on reply threads. And YouTube has already changed the way it displays subscriber counts.

Not surprisingly, these tests and changes have sparked concern and even ire from some users, especially those who are influencers. In just a handful of years, influencer marketing has exploded to become a multi-billion dollar business thanks to the eagerness of brands to reach consumers on social platforms.

For influencers, the biggest of which can earn tens and even hundreds of thousands of dollars per social media post, if not more, publicly-displayed metrics are crucial to business. More than anything else, they are the primary means by which they establish their worth. The more followers they have and/or engagement their posts generate in the form of likes, retweets, comments, etc., the more money they can command from brands, many of which use these metrics to find influencers they want to work with.

So how will brands cope if some of the public metrics they currently rely on go away? Here is how brands can prepare for that possibility.

Invest in their own social media accounts

When brands work with influencers, they are in most cases essentially renting influencers’ audiences. Those audiences might be large and/or highly-engaged, but determining just how large and engaged they are could become more difficult if demetrication takes hold.

One way to deal with this is for brands to invest more heavily in their own social media accounts.

While they might not ever be able to grow the audiences of these accounts to the same size as influencer accounts, they will be able to obtain more detailed information about their audiences and engagement. That’s because demetrication deals with publicly-displayed metrics. Most social platforms offer more detailed analytics to account owners, so brands will have access to more detailed metrics for their own accounts.

One potential workaround for demetrication is for brands to convince influencers to give them direct access to their accounts so that they can obtain the more detailed metrics that social platforms provide account owners. Most of the large social platforms offer APIs through which account owners and third parties they authorize can retrieve analytics for their accounts. Large social media analytics and influencer marketing platforms often rely on these APIs to obtain and verify data about influencers’ audience and engagement rates.

Of course, influencers generally don’t freely give third parties permission to access their accounts, which is why the public metrics are still seen as so important by both influencers and brands.

Brands could find that they have a hard time convincing influencers to give them access to their account data, especially when only limited engagements, such as one-off sponsored post deals, are on the table. However, if enough big brands refuse to pay big bucks without access to metrics that aren’t publicly available, influencers might have no choice but to become more accommodating.

For obvious reasons, digital advertising is a highly quantitative field but that doesn’t mean that there isn’t room for qualitative considerations. These are arguably very important when working with influencers, as brands aren’t buying just numbers. Influencers’ personal lives can impact how they are perceived by followers and the public at large, and that has the potential to affect the brands they are associated with.

While demetrication doesn’t mean that qualitative will suddenly trump quantitative — audience size and engagement still matter — it does offer an opportunity for brands to rethink just how much weight they give each. In many cases, they might find that they are undervaluing qualitative.

Make sure campaigns are attributable

Despite the fact that there are a number of simple methods for tracking sales generated by content and activity on social platforms, many brands that hope to turn influencers’ influence into sales still struggle to determine the ROI of their influencer marketing campaigns.

In fact, according to a study published by Celebrity Intelligence, only 29% of brands are tracking links in influencer content, making it all but impossible for the rest to tie their influencer marketing efforts to meaningful action.

This is a huge shortcoming and demetrication will only make that more obvious. After all, if marketers can no longer easily point to follower counts and engagement metrics such as likes and retweets as justification for their influencer marketing spend, they just might be forced to embrace sales-driven metrics.

Econsultancy’s Gilliland suggests that a focus on sales-driven metrics could push brands to make greater use of the paid ad products that social platforms offer. While marketers do have ways to achieve attribution using organic posts published directly by influencers, paid ad products typically bundle capabilities such as link tracking and analytics, reducing the amount of work marketers need to do. Demetrication could make these capabilities more attractive.

If demetrication makes it more difficult for brands to know what they’re getting from influencers before they decide to work with them, they should consider embracing test-based approaches in which they select influencers based on the more limited metrics that are available publicly, as well as qualitative criteria, and launch fast, limited campaigns with the aim of seeing which influencers deliver results.

Once they have identified the influencers capable of meeting expectations, brands can develop more robust campaigns with those influencers.

The global soft drinks industry is reportedly worth around $392.6 billion, with Coca-Cola and Pepsi taking the majority of market share. 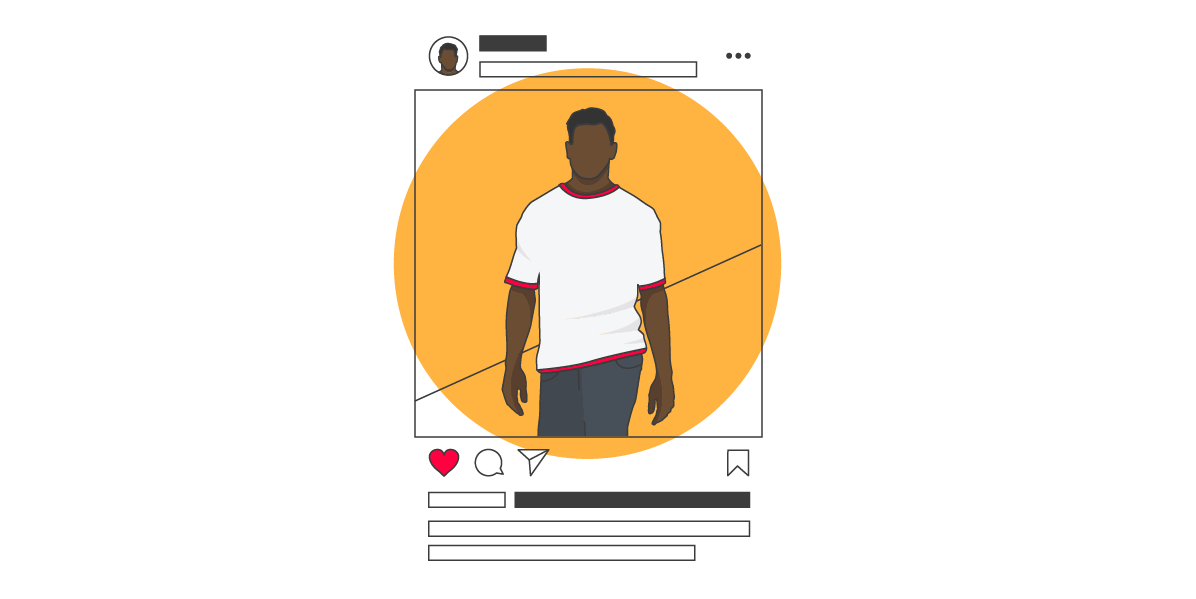 If you’ve ever posted on Instagram, you’ll relate to the sweet torture that comes in the aftermath as you wait for the ‘likes’ to roll in; each one a metaphorical pat on the back.