It brings the audience, the TV stars and TV hosts closer together and allows them to communicate with each other in real time. This is something that’s never happened before.

MTV Finland, hosts of Endemol’s long running reality show Big Brother, is hailed as the social media TV king for its innovative use of social.

It is running social banner ads featuring Big Brother tweets during the live show in real time, embedding Instagram images and tweets from fans on its MTV.fi site as well as enabling its viewers to follow discussions being had on social channels whilst watching the show 24/7 on the web.

It has also invited select viewers to become ‘fan reporters’ – giving them exclusive access to the BB house and a two-way dialogue with the producers of the show as well as publishing their content on the MTV BB website.

2. Giving power to the audience

For live-tweeters, live-tweeting has become an essential part of their TV viewing experience, says leading academic, Kai Huotari in a study he conducted with Berkeley, University of California.

MTV’s Rasimus agrees. She says fans that engage on social media channels give producers a tool to collect feedback on the content they’re broadcasting, in real time.

Social also creates a new communication channel between the viewer and the producer.

We are always trying to create new ways for the people to influence the content on our shows. For example, we recently ran a special Big Brother 10th year anniversary program and gave the audience the chance to select which old housemate (from previous shows) would visit the during the live show.

They were given five #hashtag options. All they had to do was tweet their favourite two. It was a simple way for them to influence us and for us engage with them..

User-generated content (UGC) was on-air and online every day said the findings of a Tow Centre report published earlier this year.

One of the authors, Claire Wardle, said:

User generated content is being shared on social media and news organisations are turning to those channels [for content] during breaking news events.”

Surveying eight news channels, such as CNN & BBC Worldwide, the research found that UGC was used as a filler when journalists were unable to get to the breaking news scene, such as when fighting broke out in Syria or when the Malaysia Airlines flight MH17 was shot down over the Ukraine, or that there was nothing else to use.

Social media and social TV are two of the reasons why watching live TV is still so strong, says MTV Finland’s executive producer.

“People cannot miss the show when it comes on air because they would miss the conversation – it’s part of the draw,” says Rasimus.

A recent survey conducted by Nielsen supports this view. It found that 15% of viewers surveyed said they enjoyed watching television more when social media was involved. And when it comes to viewing content, 11% of viewers said they watched more live TV.

In a separate study, also by Nielson, it was found that 33% of all users on Twitter tweeted about television shows during the month of June (2012) whilst the programs were on air.

Research released by Twitter in September said that shows most frequently talked about on its channel enjoyed a ratings hike – some had even had their audience figures boosted by 2% as a result.

It found programmes with younger audiences tended to have more Twitter activity, as did programmes which encouraged audience participation through viewer votes and debate. Simon Cowell’s The X Factor was the most tweeted about series on UK TV during the last year generating 9.4m tweets.

Has no-one yet doorstepped Ben Elton about the atrocity that is The Wright Way? Should be held to account

A report in The Telegraph also said that Sue Perkins’ Heading Out, a BBC2 sitcom about a gay woman attempting to come out of the closet, was also cancelled due to bad reviews, while Peter Kay’s new sitcom, Car Share, was premiered on BBC iPlayer before airing it on BBC1.

6. Changing the format of adverts and advertising

TV advertisers will have to change the way they communicate with the audience too. In the future, predicts Rasimus, viewers want to see more of relevant, native or interactive ads to be run in the breaks of their favourite shows or else they will switch off, pause or turn to their second screen during the ad breaks.

She’s working alongside brands in Finland to help them capitalise on the social media buzz.

We’ve been creating new products for our advertisers. With some shows, such as Strictly Come Dancing, we have a social media and advertising partner. We’ve created a commercial hashtag that people can engage with during the live show. We are also creating interesting content for viewers to consume whilst they’re on their second screen devices. 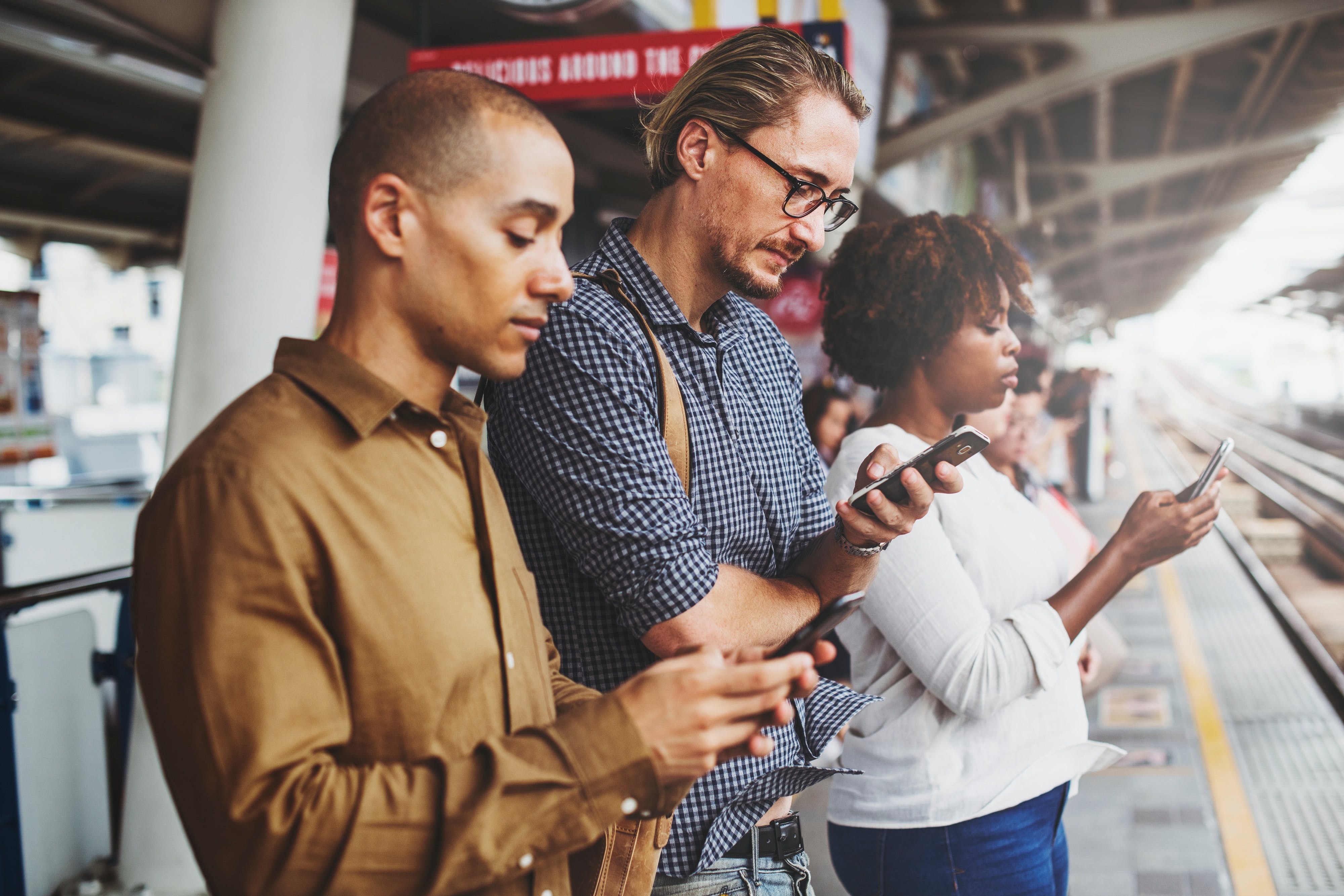