Smartphone CPCs in the US are 46% cheaper than desktop at $0.30 and $0.56 respectively, according to Q1 data from Kenshoo.

This highlights the fact that it is still relatively cheap for businesses to target customers through mobile search campaigns, an opportunity that many brands are failing to take advantage of.

Unsurprisingly though, the Kenshoo report shows that desktop still accounts for the vast majority of US search spend (86.1%) and clicks (81.2%), though smartphone and tablet clicks are proportionately higher than the amount of budget currently allocated to them.

Q1 2013 US search advertising clicks and spend by device

Looking at UK data, desktop still dominates in terms of clicks (72.3%) and ad spend (75.5%), though there’s far less variation in the CPCs by device.

In fact, UK desktop and tablet CPCs were identical in Q1 at £0.30 while smartphone CPCs cost £0.20 on average.

US and UK data comparison

Overall the average CPC in the US and UK dipped slightly in Q1 following the holiday season peak in Q4, and UK CPC is actually higher than the US at $0.44 and $0.38 respectively.

In contrast, the CPC for continental Europe has been relatively flat for the last five quarters and stood at $0.36 in Q1.

But even though spend, clicks, and CTR have been trending upwards over the last five quarters, total impression volume has been declining steadily during the same period and was 26% lower year-on-year in Q1.

The data in Kenshoo’s report comes from an aggregate data set built from a representative sample of advertisers and agencies that had been active on the Kenshoo platform during the entire previous 24 months. 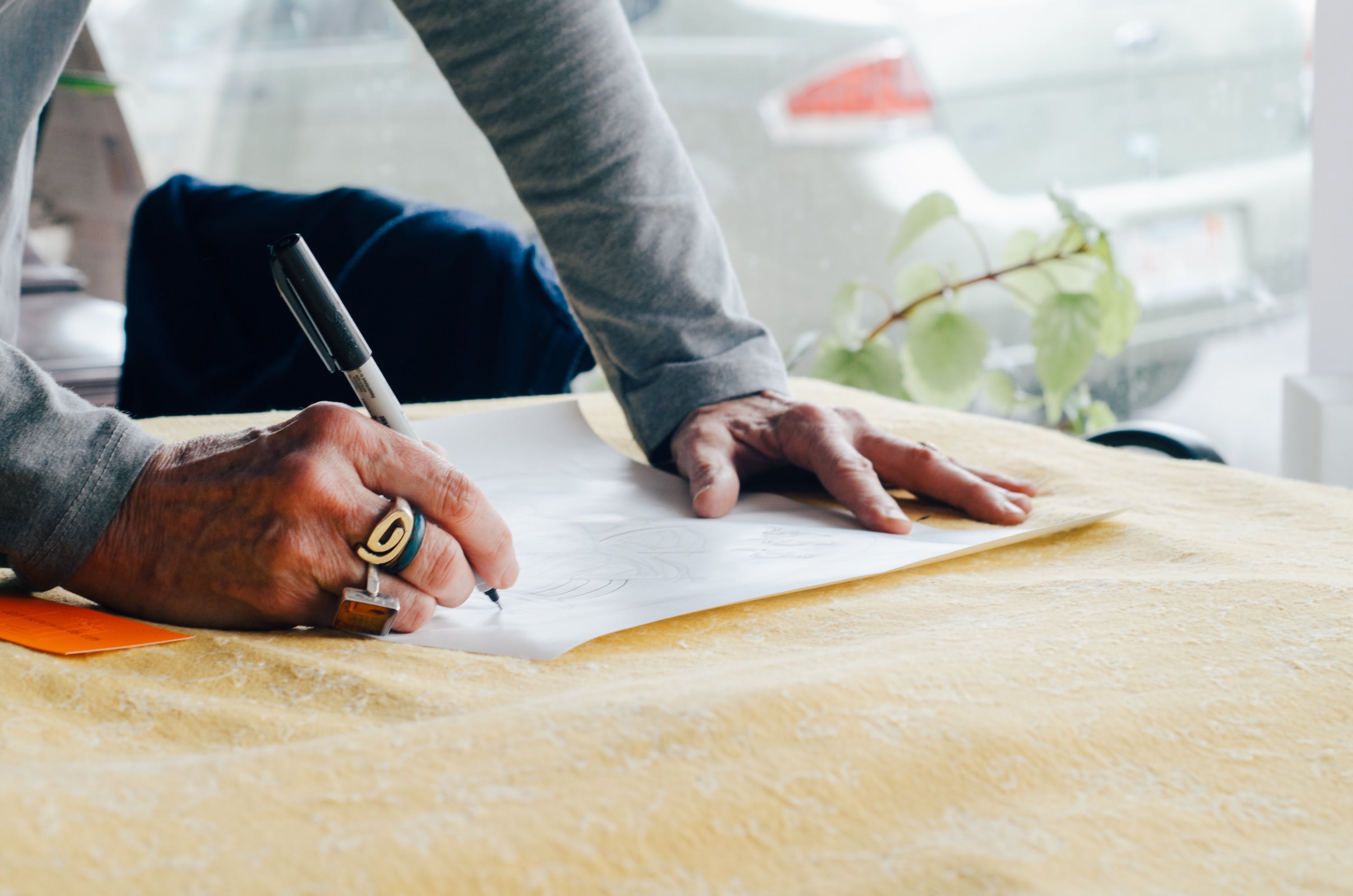 My last article detailed the benefits of focusing on website analytics specifically around site search data.

This article continues with the same theme of valuing website analytics, but the focus turns to unbranded keyword traffic.

In the context of reviewing analytics, “unbranded keywords” are those words/phrases not containing the retailer’s name.

People who type “Apple iPod Nano” into Google and land on the JB Hifi website is an unbranded keyword phrase from the perspective of JB Hifi. The keyword phrase “JB Hifi” is a branded term for this retailer.

Understanding the dichotomy between branded and unbranded keyword phrases is necessary in order to effectively assess site performance and build a focused plan for growth.