While few companies in the social market would find it easy to defend against an aggressive campaign leveled against them by Facebook, Snapchat’s situation arguably hasn’t been helped by the decisions its co-founder and CEO, Evan Spiegel, has made. Once hailed as a Zuckerberg-like founder and chief executive, a growing number of observers have questioned the direction Spiegel has taken his company in.

For example, while Facebook-owned Instagram has embraced international users and opened itself up to the mobile web as well as the web, Snapchat has stayed true to its mobile roots. Want to use Snapchat in any fashion? You have to install its iOS or Android app and become a registered user. There is no web interface, even a mobile one.

The big question: what is the cost to Snapchat of maintaining such a closed service, does that cost outweigh the benefits, and if it does, by how much?

It would appear that Snapchat has been asking itself that very question, as the company has announced that in the coming weeks, as part of a broader redesign, it will add a new sharing feature that allows users to share their Stories via the web on snapchat.com.

To share a Story on the web, Snapchat users will be able to hold down on a Story’s tile on the Discover screen, which will produce a link that they can copy and share.

Too little, too late?

The big question: can warming to the web still help Snapchat at this stage of the game? With user growth stagnant and new features getting mixed reviews, there’s a real question as to whether Snapchat’s new functionality will be enough to rekindle growth and boost engagement where Snapchat wants it.

Ultimately though, the success of Snapchat’s new web functionality might depend heavily on its ability to woo publishers. The company has a reputation of being less welcoming to publishers and influencers as Facebook, and that has driven some of them away.

As detailed by Digiday’s Lucia Moses, Snapchat’s new platform content chief Mike Su has been reaching out to publishers as part of an apparent charm offensive. As part of this, he revealed that Snapchat will be holding a first-ever “Publisher Summit” at which it will “provide updates on our product and platform, share best practices, hear feedback, as well as provide a networking opportunity among our publishing partners.”

Moses notes that the timing of Su’s outreach is interesting given Facebook’s recent shot across the bow of publishers. That, combined with the potential to drive more eyeballs through its web functionality, might be enough to convince publishers to refocus attention on Snapchat. But even if it succeeds in keeping publishers from giving up on it, Snapchat will have to prove to them that that their investment in time and money is justified within a reasonable period of time.

If its recent performance is any indication, Snapchat’s ability to do is far from certain but even so, publishers and brands will want to pay close attention to Snapchat’s latest move because if successful, it could be of relevant to their social efforts. 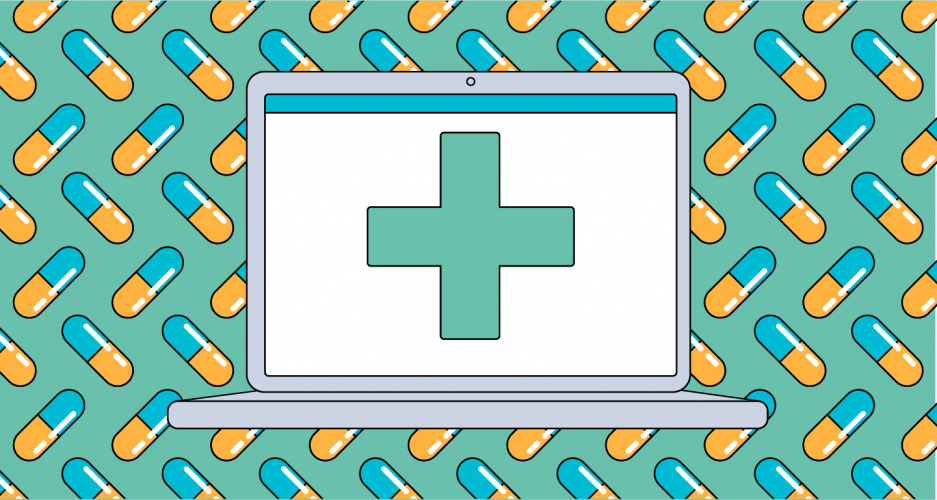 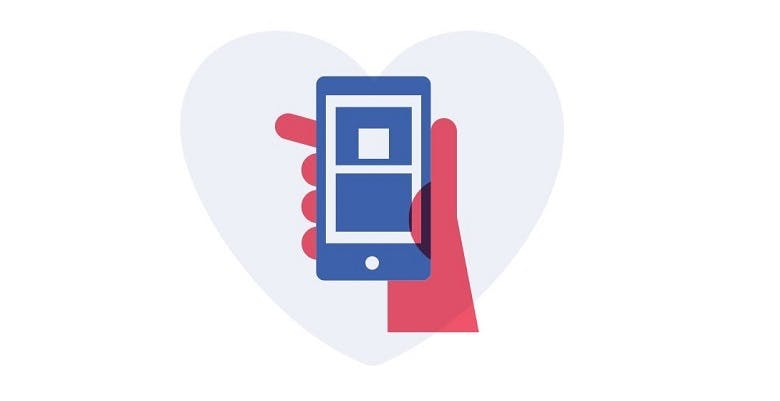 Facebook remains a behemoth within the world of digital advertising.

In April 2017, more than five million businesses were advertising on it each month, and the platform is predicted to generate just under half of all online ad spend in 2018. 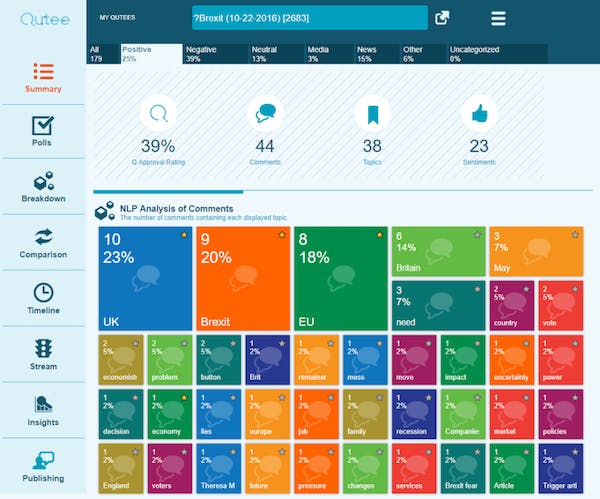