There’s little doubt that for many, if not most major brands, social media is a can’t-ignore channel. But when it comes to branding, companies aren’t the only ones using social media.

Thanks in part to the state of the global economy, the growth of social networks and the increasing importance of digital skill sets, individuals have embraced social media as a way to ‘brand’ themselves.

In some cases, that ‘personal branding’ can lead to greater job opportunities, and some even argue that individuals without a strong social media presence will increasingly find themselves at a disadvantage.

Case in point: Kimberly A. Whitler, an instructor at the Kelley School of Business at Indiana University, spoke with a number of industry experts about the interesting phenomenon of chief marketing officers avoiding personal use of social media.

The biggest mistake top executives make is thinking they are too busy to build their own brand when they are not looking for a role. A robust Linkedin network can put you on the radar of executive recruiters, which can ultimately lead to job opportunities when CMOs need them.

DeYoung added that effective use of social media can help a CMO demonstrate digital savvy.

A matter of time

CMOs not using social media provided Whitler with a number of reasons why they avoid services like Twitter and Facebook. One of the biggest: they simply don’t have the time to. Which makes sense. Time is a finite resource, and members of the C-suite often have very little of it to spare.

So it’s no surprise research has found that the C-suite, including CEOs, is underrepresented in social channels.

But putting time aside, should social media be a priority for executives, and employees at large?

Social, for the right reasons

A strong argument can be made that social provides executives and employees with great opportunities to promote their companies and put a human face on them. That’s important.

But whether you’re the CEO or the newest hire in the mail room, the why of social media matters a lot more than the what, where, when and how. Far too much of the emphasis on the use of social media as a channel for ‘personal branding’ is on the tactics of promoting oneself, not promoting the company, or even one’s accomplishments.

Obviously, in today’s economy, employees can’t assume that they’ll be in the same job five or ten years from now. There is a need to be proactive about one’s career positioning. Online networking, like traditional networking before it, can create opportunities.

But when it comes to using these online channels, it’s worth asking: am I producing value — both in my work and through my use of social media — or am I merely promoting myself? For individuals, it may be the most important social media question not frequently being asked. IdeaPlane is a startup that brings enterprise social networking to companies in regulated industries, such as finance, that might otherwise have been reticent about embracing social technologies.

I caught up with CEO and founder James Fabricant, himself a former executive at MySpace, to find out more about his vision for the company and the future of the industry. 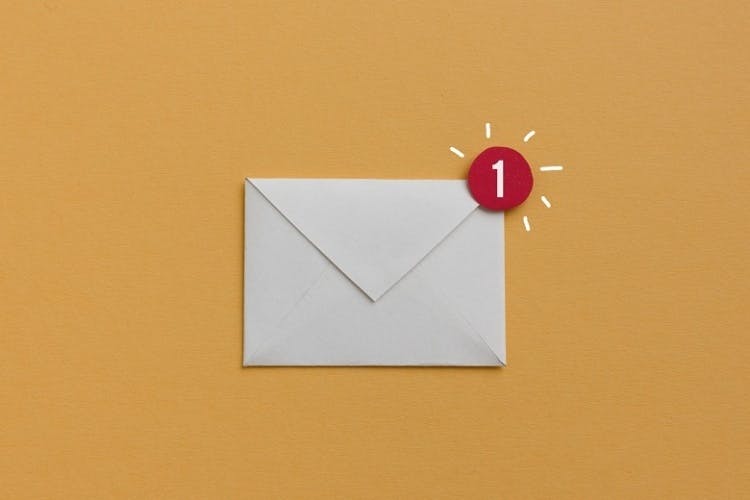