At the very least this is an eye-catching approach to advertising a new game, and is a clever way to capitalise on word-of-mouth marketing through the ever-connected gaming community.

Several of the most popular video games on the market are ‘shoot-em-ups’, so giving gamers the chance to actually blow things up for real is bound to generate some excitement.

The Twisted Metal event, which was created by Deutsch Inc, is similar to an interactive campaign run by Mini last month where fans could win a Mini Countryman by ‘liking’ the competition on Facebook.

Each ‘like’ sent a burst of flames out of a Bunsen burner which weakened a rope that was holding a real car on a ramp.

Contestants could even jump the queue by sharing the link with friends. When the rope eventually snapped the person who last ‘liked’ the page won the car.

Both of these campaigns are good examples of how marketers are looking to utilise social media to create buzz, with offline components adding something new to the mix.

In both cases, the interactive elements were hosted on a bespoke platform with users’ existing social media accounts used as the method to engage with the campaign easily via Facebook Connect.

This gives the brands the best of both worlds – word-of-mouth via social media as well as full control over the creative and ownership of data.

Continuing our covering of the collaborative consumption trend, we’ve found another example in the form of StuffPal.

This Facebook app from Los Angeles-based Loconuts is designed to facilitate the sharing of books, DVDs and video games among friends.

Launched last year, Shoply is a social shopping site which provides a marketplace for small brands and local business looking to sell online. 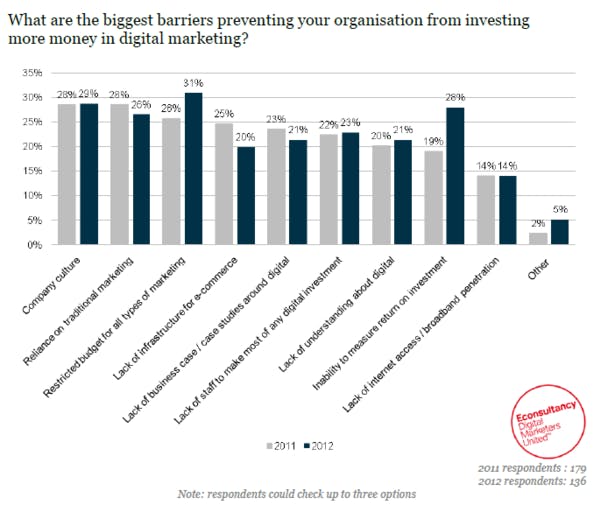