In our 2012 Web Analytics Buyer’s Guide published this week, one of the trends we have identified within this  industry is the continued importance of people in getting value from web analytics.

Communication is the tough part

To begin the keynote, Jim took us through a brief history of how web analysts came together and formed a community where key questions and problems were discussed. Case studies, tools, and ways of measurement were shared, along with how to calculate ROI and deliver value for the companies analysts worked for.

Analysts need to be able to speak to people outside of their own circle in a way that communicates their knowledge to others. Without this, they won’t be able to impact business performance.

Love the puzzle, but don’t forget the bottom line

One point that Jim made was that analysts love puzzles. In fact, they are enamoured by how they fit together.

Despite the intellectual challenge and excitement that data brings, analysts cannot simply bury themselves in data. Rather, they need to be able to think laterally and tie the data back to the bottom line. Three simple imperatives are shared across businesses: increasing revenue, reducing costs, and increasing customer satisfaction. Analysts need to focus here when drilling into the data.

Analysts need to address the needs of their audience. There is no point in trying to sell the virtues of data to someone who simply isn’t interested. As Jim said, “Don’t try to teach pigs to sing – they’ll never learn and you’ll annoy the pig.” In order to make a difference, analysts need to communicate and convince those who do not speak their language nor have any intention of doing so.

Telling stories, rather than spilling statistics, is a way in which analysts can communicate with such an audience. Stories engage empathy in the listener and provide a potentially clearer picture of the situation. As Jim said, “Everybody responds to a story, especially if cute animals are involved.”

Recommended during the keynote was an article on the New York Times blog, in which  John Allen Paulos, Professor of Mathematics at Temple University, writes: “In listening to stories we tend to suspend disbelief in order to be entertained, whereas in evaluating statistics we generally have an opposite inclination to suspend belief in order not to be beguiled.”

The advice was summarised as such: tell stories instead of delivering reports, and tie in stories to the individual goals of consumers.

One thing we saw during this keynote was the example of eBay’s DataHub. The DataHub provides a place for those involved in analytics to come together and discuss the data and its implications. By bringing a more collaborative aspect into web analytics, its value can be significantly increased.

The technology itself is not what makes web analytics great. Rather, it is working together and solving the puzzles as a team that releases its potential.

If analysts work collaboratively, then their effect on the bottom line will be excellent.

The eMetrics Marketing Optimization Summit is held in cities across the world and explores the art and science of measurement, optimisation and analytics. The next summit will be held March 4-9th, 2012, in San Francisco.

WordPress.com bloggers will get the chance to earn some money from ad revenue thanks to a new deal between Automattic and Federated Media (FM).

A blog post from Jon Burke, ads lead for WordPress, said this was something that bloggers have been requesting for some time.

The post said, “We’ve resisted advertising so far because most of it we had seen wasn’t terribly tasteful, and it seemed like Google’s AdSense was the state-of-the-art, which was sad. You pour a lot of time and effort into your blog and you deserve better than AdSense.” 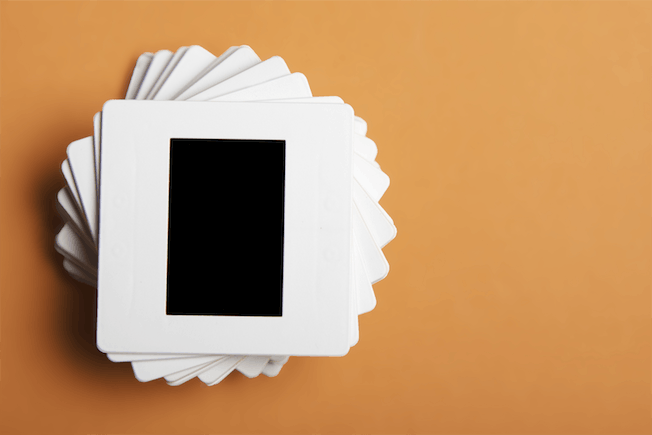 Most of the digital professionals I know need to create at least one slideshow a year, whether for an internal meeting, a client briefing or a conference talk.

All too often I see slideshows that contain great content and ideas, but sometimes the slides are cluttered and confusing, or worse, boring.

Thankfully help is at hand, to enable you to create wonderful slides in 2012.

2011 has been an interesting year for social media. It started out with various small uprisings in North Africa, with social platforms an apparent catalyst for the full-on revolutions that followed thereafter.

We’ve also seen lots of great social campaigns this year, and many brands are now using the likes of Twitter and Facebook to provide great service to their customers.

However, we also inevitably witnessed a number of foot in mouth incidents, and I thought it would be a good idea to compile them for your viewing pleasure.

I’ve sorted them into four categories: brands, agencies, people and platforms. Pull up a cushion…