The study looks at the Top 100 Brands on Tumblr from July 5 to August 4 2013, including how they are using Tumblr to drive engagement with fans, overall network trends that large brands see with fans, and the way they distribute their content across the network.

For more on this topic, check out our blog posts looking at 10 brands making great use of Tumblr and how misusing the network might hinder your connection to the teen demographic.

Among the 31 brands that have established a Tumblr account, the level of activity varies quite significantly.

Overall, brands average less than one post per day on Tumblr. By comparison, Interbrand companies on Facebook average 1.5 posts per day.

For instance, 10 of the brands with Tumblr accounts didn’t post any content during the month-long period that the report looked at, but 13 brands posted more than three times per week.

Six of the brands posted more than ten times per week, and it’s likely that these are the ones making the most of Tumblr’s potential for long-term engagement.

The report shows that reblogs on Tumblr, which work in much the same way as a retweet, allow content to achieve a much longer shelf life than similar posts on Facebook or Twitter.

In fact 60% of reblogs on brand posts take place because a user saw the content on another blog.

So for example, MTV blogs an average of three times per day on Tumblr. During the 30-day period the report examined, MTV received more than 62,000 reblogs but almost half of those were on Tumblr blogs posted prior to the report period.

Almost one-third of all reblogs take place more than 30 days after the initial post, which is something that doesn’t happen on other social networks.

This is due mainly to reblogs from influential users who use Tumblr as a discovery platform and are willing to explore content that isn’t as timely as what they would find in their Twitter or Facebook feed.

But Tumblr is still the weak relative of the major social networks, as just 31 of the top 100 brands use the platform compared to 98 on Facebook and 97 on Twitter. Even Google+ and Pinterest clock in at 74 and 68 respectively.

However the situation is likely to change as Tumblr’s new ad units and popularity among teenagers make it an attractive proposition for brands. 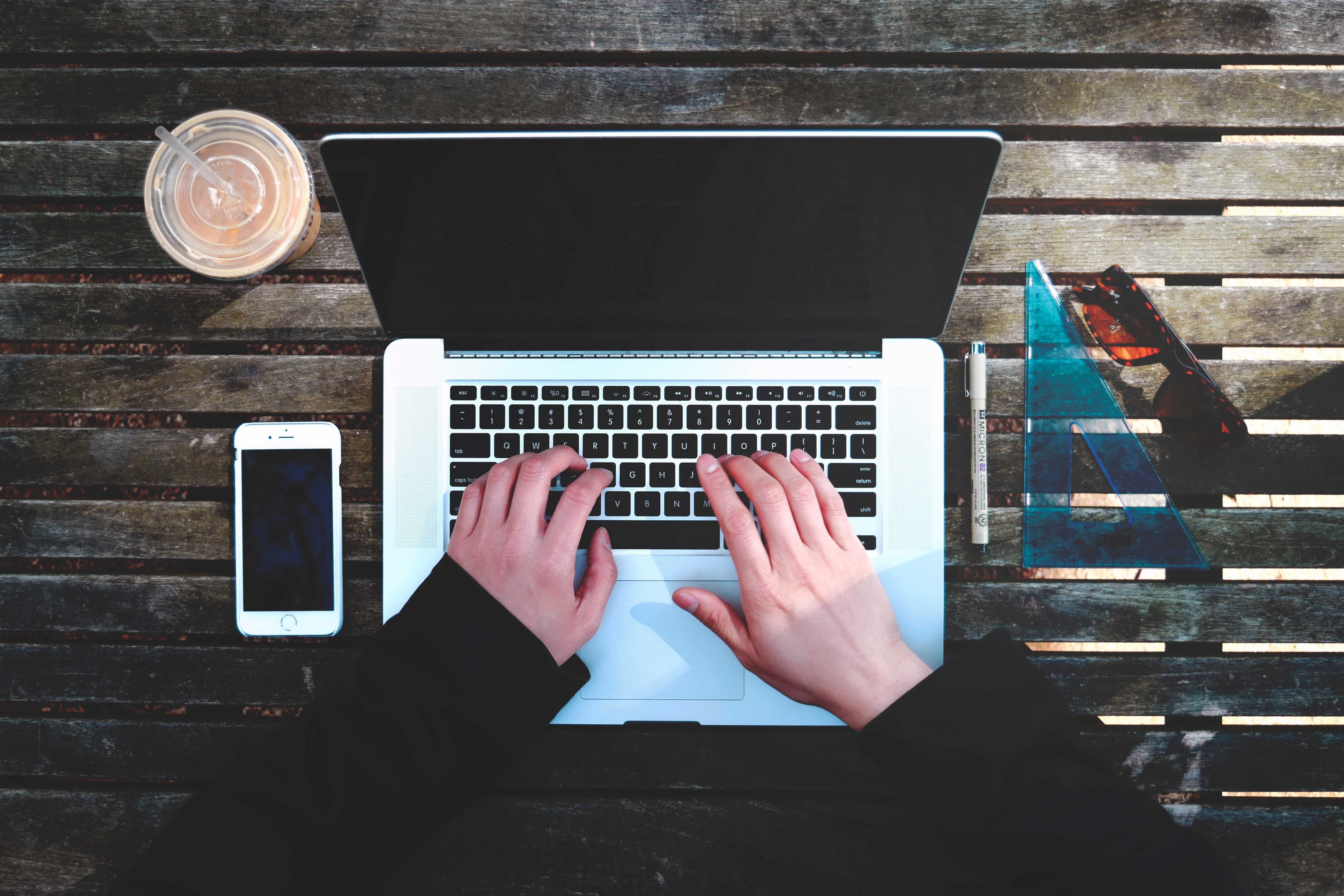 Superman. Batman. Iron Man. Of the three, the DC characters have historically been far more recognisable.

There’s no denying that Marvel comics has had a stellar recent run at the movies, but step back to 2005 and you’d have been hard-pressed to find anyone outside the bubble of comic-book fandom who knew or cared about Tony Stark’s armoured alter-ego.

So how has Marvel Entertainment managed to propel its lesser-known characters to success, while the far more recognisable properties owned by rival DC Comics have often languished in development hell?

It’s all about brand continuity…