Almost as soon as marketers identify one generation the research starts on the next one. It starts by thinking about what to call them and the range of birth years that should be included. Then, researchers ask, what will influence them the most? And then the discussion turns to perhaps the most important question for marketers: How can a brand become part of their lives?

It may still be too early to make definitive statements about the generation which follows millennials, or those born between 1981 and 1995, but this has not stopped people from starting to answer the key questions.

First off, the name. What do we call these ‘post-Millennials’?

There appear to be two main candidates. Pew Research, among others, refer to post-millennials as ‘Generation Z’, which logically follows Generation X (1965 – 1980) and Generation Y (aka millennials).

Econsultancy and Dentsu Aegis network, however, have decided to use a different name for this generation – the ‘centennials’ – which recognizes that they are the first generation born into the 21st century and will have no first-hand knowledge of life in the 20th century, like previous generations.

Econsultancy has chosen the latter title for its latest report ‘Here Comes the Centennial: Southeast Asia’s Next Generation of Shoppers’ which, in association with Dentsu Aegis Network, attempts to answer the above questions, and many more.

Subscribers can download the full report here, but everyone can listen to a recording of our recent webinar which offers highlights from the report by registering here.

The webinar covers this new, exciting topic in detail, but below are some highlights from the report.

It’s troublesome to define a cohort by birth year. Every individual has unique influences on their lives, with the year of birth being one of many.

Yet, it is perhaps useful to be able to distinguish wide swathes of people by current events which occurred during defining moments in their lives. Those growing up during the world wars (1930s and 1940s) will almost certainly have a different worldview than those who came of age during the ‘space age’ of the 1960s.

So, researchers have more-or-less decided that the most important distinguishing event between centennials and millennials is the wide adoption of the internet. That is, people born after 1994 will have no memory of the world without a global, digital communications network in place.

And mobile, to an extent

Another feature of this new generation is that their main source of information is mobile devices. It is estimated that by 2020 there will be just under six billion people over the age of 16 on earth and around five billion (83%) will have an internet-connected smartphone.

But while the ubiquity of the mobile internet could be a defining feature of the centennials as well, our research discovered that this may be misleading.

While it is tempting to consider centennials as ‘mobile only’, our survey of over 3,000 Southeast Asians born between 1995 and 2002 found that nearly two in three (61%) own a laptop, personally, and more than one in four own a desktop computer (26%). Usage figures are largely in line with ownership.

What this implies is that while the mobile internet is important to centennials, in Southeast Asia at least, marketers should not ignore laptops and desktop computers and how they influence the centennial customer journey.

Centennials are not the same the world over

It’s obvious that people of the same generation are different in different countries. Yet, some global generalizations are, again, useful. Technology is so rapidly dispersed now that everyone in the world has been profoundly affected by the internet.

Demographics, however, are not the same across the globe. In Southeast Asia, the focus of our report, centennials make up a far greater share of a much larger population base than they do in the West.

This means that centennials may already have a greater influence on buying patterns in Southeast Asia than other regions, and will continue to do so throughout their lives.

Marketers should take note of these profound regional differences and adjust their priorities accordingly.

And while ‘born digital’, those in Southeast Asia are not ‘fully digital’

Perhaps one of the most interesting and counterintuitive findings in the report is that while centennials have been born into an era defined by the internet, much of what they do, specifically how they shop, is still done in a traditional manner.

When asked about browsing and buying, nearly every survey respondent said that they both browse and buy products offline. That is, the centennial buyer’s journey is an omnichannel one for many product categories, with fewer than 10% indicating that they do not browser products in-store before buying.

Retailers are already, it seems, keen observers of this phenomenon. With massive, new malls opening all over Southeast Asia, merchants apparently keen to offer their products in real life, encouraging both offline and online sales.

The death of physical retail, as many others have noted, has been greatly exaggerated.

For more on this topic, subscribers can download the report Here Comes the Centennial: Southeast Asia’s Next Generation of Shoppers and everyone can tune in to our related webinar. 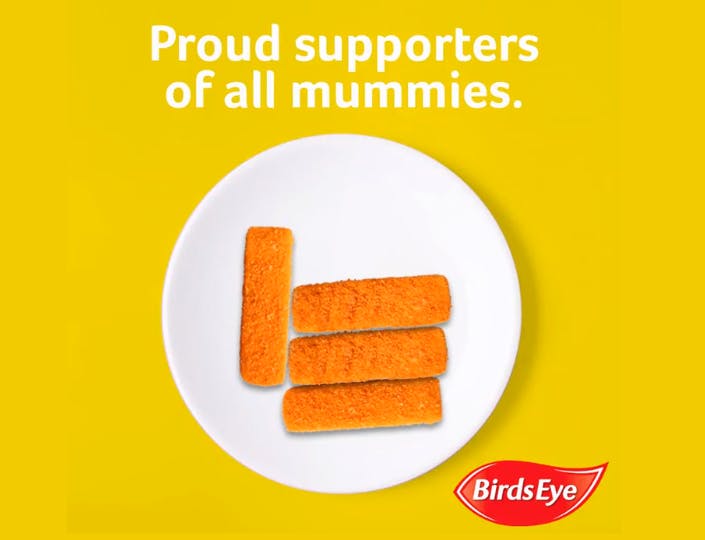 Frozen fish fingers: not the sexiest of foods. 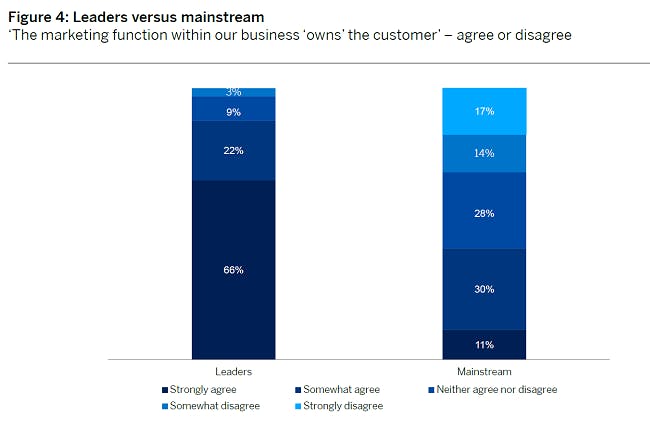 In an increasingly customer-centric world, having the ability to capture and analyse insights about customers is absolutely critical.