Launched last month, Bantr is a new social network for football fans, allowing them to chat with other fans during games.

We asked CEO Peter McCormack about Bantr, the team behind the project, and how it will make money…

In one sentence, what is Bantr?

Bantr is the first fully interactive football website to give fans a recognised voice in the serious issues at their club.

What problems does Bantr solve?

Bantr removes the divide between the fans and the club by aggregating fan opinion. Registered users are able to show the support for their manager and vote on in game action.

Bantr is not just about solving a problem, Bantr is about giving fans a more interactive environment to follow live games.

Fans must choose a team when registering and are then able to check in to games, vote on manager decisions and banter with rivals. Fans are able to control all conversations with filters for friend status and team supported.

Bantr allows users to set how they check in to games, whether watching live, on TV, listening on the radio or following online.

This allows for fans to see a different point of view, for example if you are at a game and there is an incident you didn’t see you can go onto Bantr and read what people who are watching on TV are saying.

We launched into beta in August. The team behind the project loves football and we felt that there is a big disconnect between teams and the supporters.

We felt that with social tools we could bring the issues of fans closer to those who run the club.

From Crawley Town to Manchester United, Bantr is for all football fans. We want to stabilise the platform and take it out of beta. We have a really big wish list of ideas but our immediate plan is to expand into European leagues and launch a mobile version of the site.

What were the biggest challenges involved in building Bantr?

The technology was and still is a huge challenge, we wanted to build something which worked in real time whether we had 100 or 100,000 users.

Bantr is funded by angel and private individuals.

We are researching a number of revenue opportunities from integrated betting facilities to live steaming. We are already in discussion with owners of football rights to exclusively use Bantr to stream games.

The team was put together by a group of people who have worked together across digital agencies McCormack & Morrison and Evolving. Peter McCormack – CEO, Oliver Morrison – MD, Jay Bayley – lead engineer, Ian Rotea – lead designer and Leigh Makewell – support engineer.

Bantr has also worked with specialist development agency Regenology on developing the API.

Toby Austin has supported the team with all legal requirements and fundraising and joins as a non exec director.

It is really difficult to say where we want to be in three and five year’s time. Our focus now is building a stronger relationship between fans and the people who run their club.

We want to do this for all teams globally across all devices. Once we have achieved this and proved the commercial model we can look at longer-term goals.

Facebook is renowned for rolling out new platform changes at a moment’s notice, but if early buzz is to be believed, this Thursday’s F8 developer conference will offer something a little bit special.

Major changes are expected that could fundamentally reshape the way content is found and shared on the world’s largest social network.

Will it be the dawn of a new social era, or is Facebook about to follow Myspace into the pit of abandoned platforms? When you work with brands using channels like Facebook and Twitter on a daily basis, you become very familiar with some of the pitfalls companies can fall into – and what results they seem to generate.

I’ve never been one of those people who likes to kick-up a stink when a brand makes a mistake but I like to keep a close eye on what trends seem to annoy customers most, if only to learn from them for the future.

As well as my own experience, I decided to do a bit of amateur research this week. I asked people to reveal what they find most annoying about brand behaviour on social media platforms, with a particular focus on Facebook and Twitter. Below is the culmination of that research. 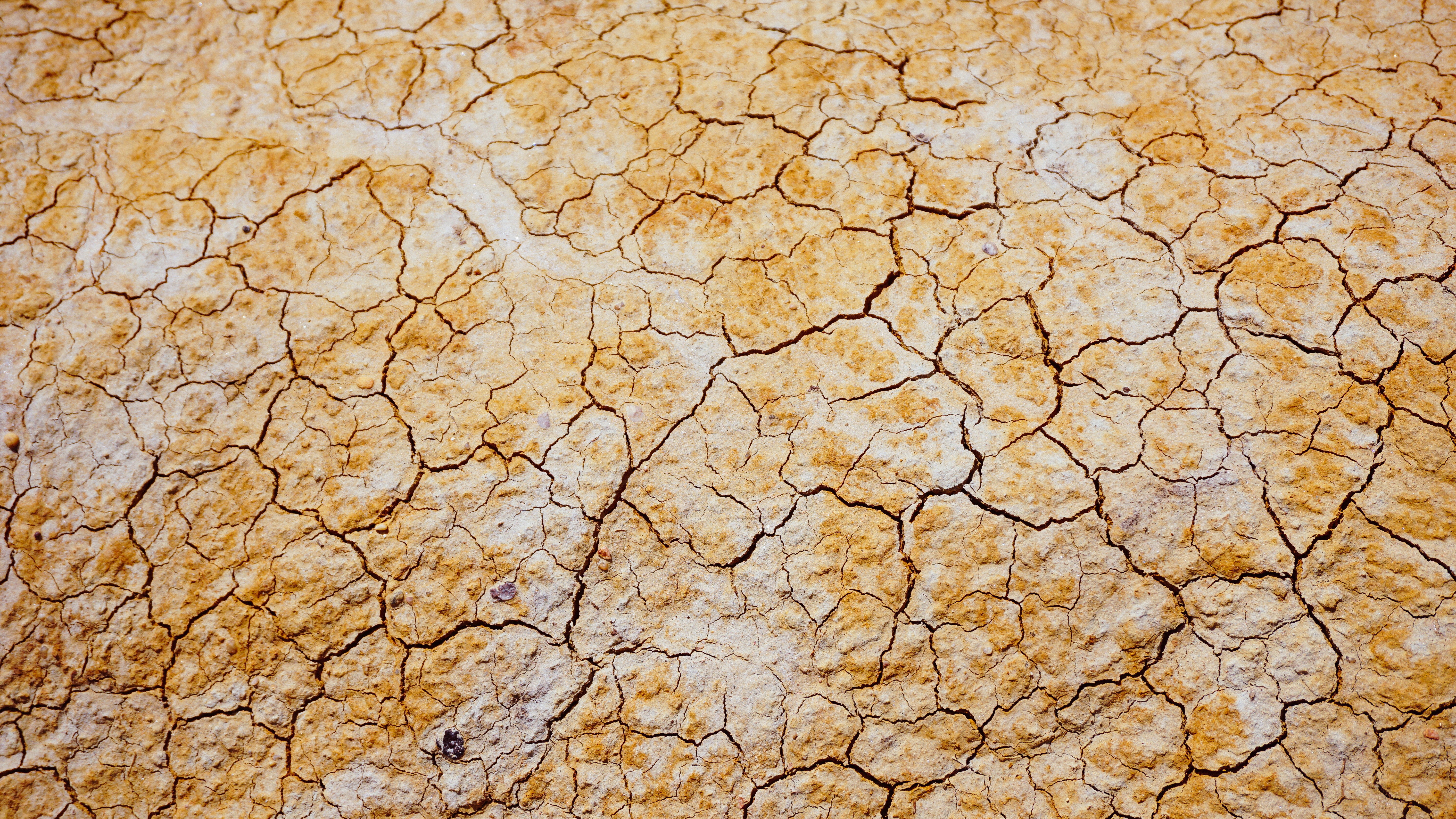