On Monday, the rumors of a large state-led antitrust investigation of Google were confirmed when the attorneys general of 48 US states and two territories announced that they are launching a multi-state, bipartisan investigation of the search giant’s businesses.

“There is nothing wrong with a business becoming the biggest game in town if it does so through free market competition, but we have seen evidence that Google’s business practices may have undermined consumer choice, stifled innovation, violated users’ privacy, and put Google in control of the flow and dissemination of online information,” Texas Attorney General Ken Paxton explained in a statement. “We intend to closely follow the facts we discover in this case and proceed as necessary,”

His office noted that Google has been subjected to scrutiny in the past, including as part of three antitrust actions brought by the European Commission. But “none of these previous investigations…fully address the source of Google’s sustained market power and the ability to engage in serial and repeated business practices with the intention to protect and maintain that power.”

Are the potential effects on the digital advertising market being underestimated?

The state-led antitrust investigation of Google could take years to play out, during which time it’s unlikely it will have a major impact on Google’s practices unless Google voluntarily decides to change them. If and when the attorneys general do decide to act, they won’t be able to do so with the same force as federal regulators. For instance, states don’t have the power to break companies up.

For these reasons, there seems to be a widespread belief in the industry and industry media that the antitrust investigation isn’t likely to produce an outcome that affects marketers. But is that really the case?

50 US Attorneys General, from all sides of the political spectrum, are bringing an antitrust case against Google. This is in addition to the DOJ and Congressional investigations.

Very few marketers think antitrust regulation will affect the field in the next 3yrs. I disagree. https://t.co/j9eH2Fbiaj

The 50 states and territories probing Google indicate they’ll initially be focusing on the company’s ad dominance and if their findings do lead them to take action, it’s not inconceivable that marketers will indeed feel the effects.

For example, the attorneys general could seek to create new rules to rein in Google’s promotion of its own properties and use of snippets based on content taken without permission in the SERPs, and they could target Google’s practices which allow advertisers to bid on trademarked keywords. They could also go after Google on the privacy front in ways that affect advertisers’ ability to target users across Google properties and third-party sites that are part of its publisher networks.

Over half of Google searches now don’t lead to clicks on organic results while the number of searches that lead to clicks on ads has increased substantially in the past several years, especially for mobile results. The cause of this is changes that Google has made to its SERPs which some argue push companies to buy ads because organic results have been pushed farther down the page.

What’s more, some suggest that Google is effectively running an extortion scheme with its ad business. Jason Fried, the CEO of project management SaaS Basecamp, created a buzz last week when he tweeted a screenshot of an ad his company is paying Google to run. The ad reads, “We don’t want to run this ad…We’re the #1 result, but this site lets companies advertise against us using our brand. So here we are. A small, independent co. forced to pay ransom to a giant tech company.”

Fried explained his motivation for the ad: “When Google puts 4 paid ads ahead of the first organic result for your own brand name, you’re forced to pay up if you want to be found. It’s a shakedown. It’s ransom. But at least we can have fun with it.”

When Google puts 4 paid ads ahead of the first organic result for your own brand name, you’re forced to pay up if you want to be found. It’s a shakedown. It’s ransom. But at least we can have fun with it. Search for Basecamp and you may see this attached ad. pic.twitter.com/c0oYaBuahL

Tobias Lutke, the CEO of ecommerce platform Shopify, agreed with Fried. “It’s totally crazy for google to get away with charging what’s basically protection money on your own brand name. ‘Nice high intend traffic you got there, would be a shame if something were to happen to it.’”

If an antitrust crackdown forces Google to change these sorts of practices, companies, especially large brands, could find that they can direct less — or none — of their ad dollars to campaigns intended to defend against these so-called “conquest” campaigns.

But marketers might also lose out. If the 50 attorneys general target Google’s privacy practices in ways that curtail its ability to collect, use and share data as part of its advertising business, marketers could find themselves with more limited targeting options. Already, Google is facing a GDPR complaint over its RTB practices and is fighting to change the CCPA, a GDPR-like law that is set to go into effect in California on January 1, 2020.

While these possibilities are of course speculative and it’s still too early to predict how the state-led antitrust investigation will play out, it’s also too early for marketers to assume that the outcome will not affect them. With the attorneys general of all but two US states probing Google, and serious antitrust concerns being voiced by members of both US political parties, it appears that the odds of meaningful antitrust action against the world’s search giant have never been higher. 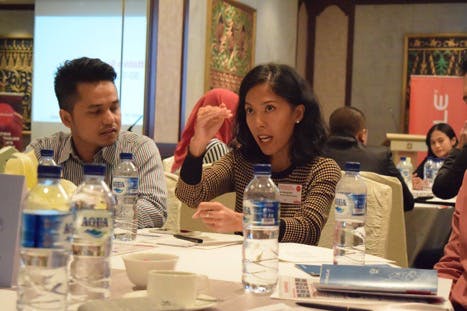 For the past few years, ‘data-driven marketing’ has been rated one of the most exciting areas of marketing in our annual global surveys of marketers.

Of the business models that have thrived on the internet, arguably none has been as successful as the subscription business model. Thanks to this, seemingly every type of product or service, from movies to clothing, can now be purchased through subscription services and there is little doubt that the model is here to stay. 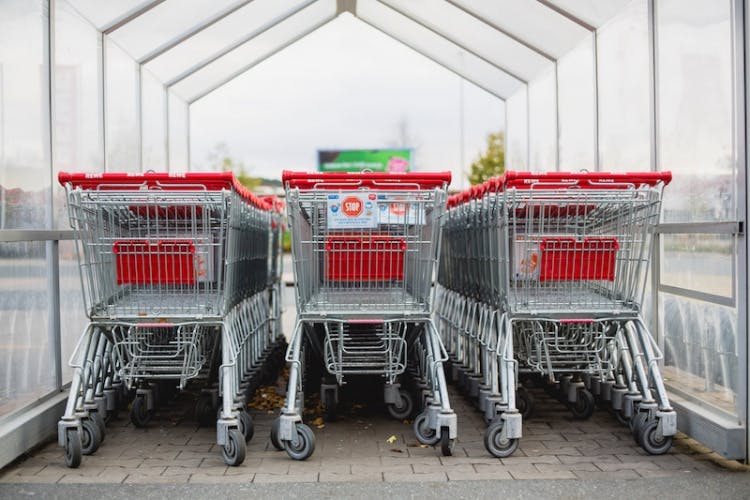 Thanks to privacy regulations like the GDPR and CCPA as well as the intensifying assault on cookie tracking, first-party data is becoming more valuable than ever. Unfortunately some companies have a much more difficult time collecting first-party data than others.