But what are consumer attitudes to privacy in 2013? And who do they think are (and should be) responsible for their protection?

Despite this decline in numbers of people deeming privacy ‘really important,’ of those in the UK who are concerned, 53% say they are more concerned now compared to how they felt a year ago. The latter findings are more in keeping with what one might expect – i.e. that concerns would increase, the more online privacy issues are discussed in the press. But at the same time, more consumers are choosing to push privacy issues to the back of their mind.

When it comes to who is in charge of the protection of our online privacy, there are a range of parties UK consumers consider responsible.

70% think it is up to the consumer instead and 67% put it down to government/regulation. This is particularly striking when compared to TRUSTe’s data from the US, where consumers feel they are far more responsible than anyone else.

Comparatively, 81% say individuals are a lot or wholly responsible for protecting an individual’s online privacy.

The question of who is responsible for privacy protection and who consumers would rather be responsible leads to quite different answers, however. 43% of UK consumers would trust themselves the most to protect their own privacy, but this percentage is down significantly from 60% in 2012.

By comparison, 15% would rather trust governments and regulation the most and 8% have the most faith in independent privacy organisations.  It’s interesting to note that the preference for government to be responsible for consumer privacy has increased (if only slightly) from 11% in 2012. Online privacy is clearly a complex area to analyse and opinions of consumers can be seen to change significantly from year to year.

While users are perhaps not as confident in their own abilities to safeguard their privacy themselves, currently it seems there is yet to be another option with whom the majority would rather have their privacy protected by. 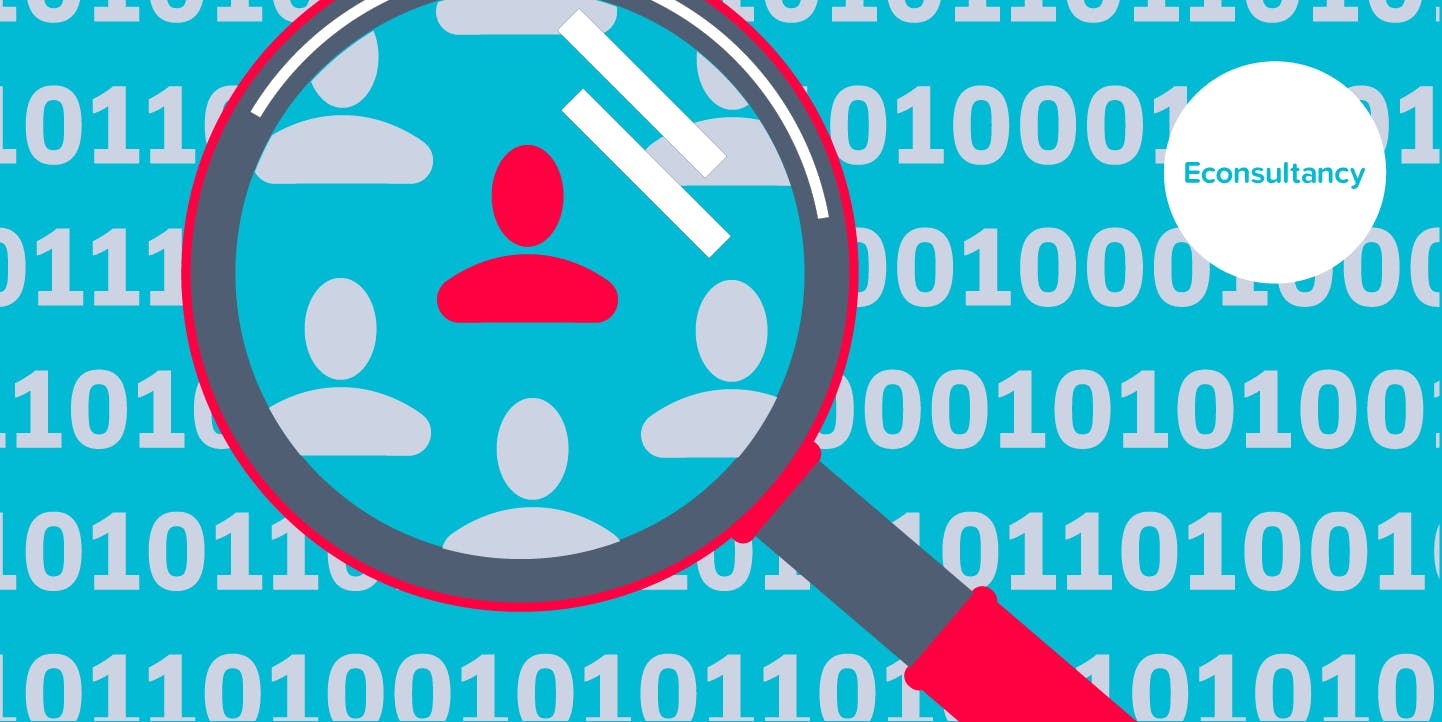 First off, what is it?

Well don’t let anyone tell you it’s down to sample size, or about measuring everything. It’s about combining datasets (sometimes ‘dirty’ ones), contrasting them in different ways, and doing it as quick as possible.

Sometimes this necessitates great computing power, but not always. You can read more about such technology as Hadoop and GreenPlum in this nice little article).

Datasets are multiplying as we measure lots more than we used to. This means our thinking has to broaden – no longer is ‘what can we do with our database of email addresses?’ the question, rather ‘what data can we look at to give us the best idea possible of a customer’s stage in the buying cycle and what they’ll be receptive to next?’

The definition of big data isn’t really important and one can get hung up on it. Much better to look at ‘new’ uses of data.

So, here’s some examples of new and possibly ‘big’ data use both online and off.