It has been more than two decades since some of the earliest web search engines were launched. Last year, the company behind the world's biggest and most well-known search engine, Google, celebrated its 20th anniversary.

During that time, the act of searching the web has changed almost beyond recognition. While it's still fundamentally about information retrieval, the types of information we can retrieve, the search queries we use, and even the devices we use to access that information have all changed. Search has evolved from being a predominantly text-based activity to being multimedia, interactive and personalised, and even capable of taking in the world around us.

It has gone from being a useful tool for indexing the web to being the engine that drives it - and, in many respects, to being what shapes people's experiences of the internet. The company that owns the world's most popular search engine is now one of the world's largest and most powerful technology companies, with an immense advertising empire.

Meanwhile, in China - which is home to the world's largest internet population - the inverse is taking place as web search engines fall steadily out of favour due to a vastly different internet landscape and differing search habits.

In this article, we'll look at 18 statistics (plus a few extras) that illustrate all of these shifts and more: how search and SEO have changed in recent years, and how they are likely to change in the future. 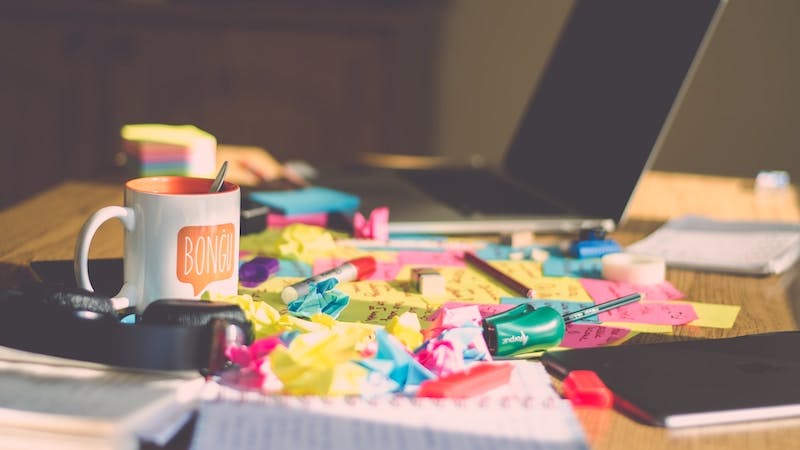 Great tech doesn’t have to be complicated. The easier and more accessible it is, the more people will use it, love it and benefit from it – and the more successful its creators will be. 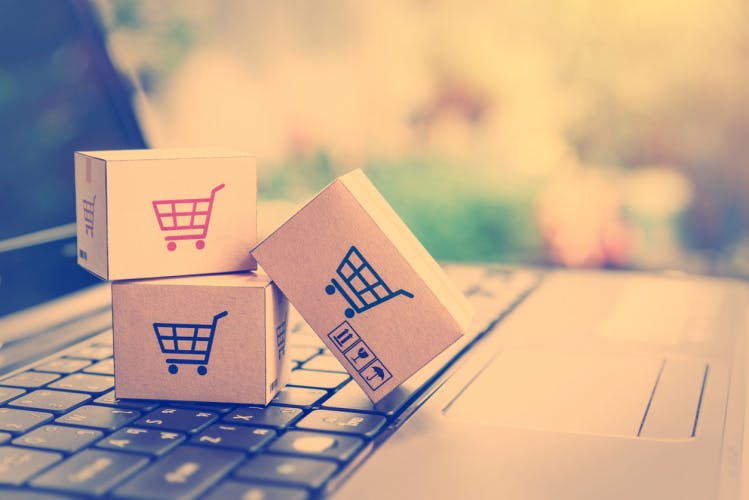 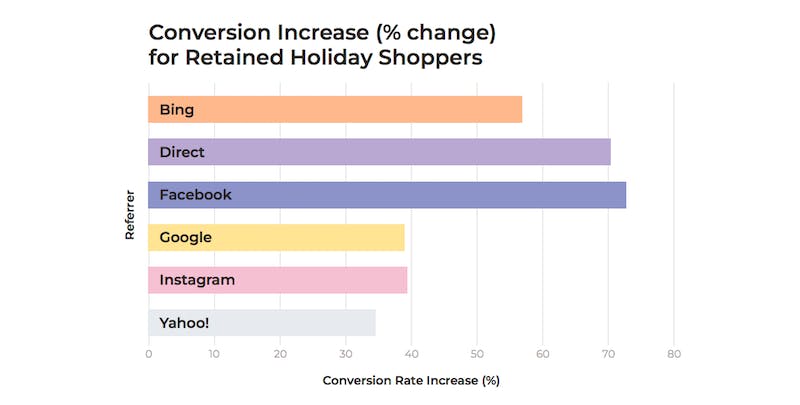