The FTC’s endorsement guides specifically address affiliate links and state that disclosure of these links must be “clear and conspicuous.” The agency explains:

The closer [the disclosure] is to your recommendation, the better. Putting disclosures in obscure places – for example, buried on an ABOUT US or GENERAL INFO page, behind a poorly labeled hyperlink or in a “terms of service” agreement – isn’t good enough. Neither is placing it below your review or below the link to the online retailer so readers would have to keep scrolling after they finish reading. Consumers should be able to notice the disclosure easily. They shouldn’t have to hunt for it.

But according to the Princeton researchers, most of the disclosures it did find were anything but clear and conspicuous and that “Explanation disclosures – which the FTC recommends – only appear in 1.82% and 2.43% of affiliate content on YouTube and Pinterest respectively.”

That might have something to do with the fact that few are aware of the rules. Indeed, the Princeton researchers noted in their paper that of the eight affiliate companies that were most prevalent, which include Amazon, AliExpress, Commission Junction and Rakuten, only two explicitly reference the FTC’s guidelines in their affiliate terms.

While the FTC did fire off warnings to dozens of influencers last year and has engaged in some enforcement actions, the large volume of content published on sites like YouTube and Pinterest, combined with the fact that violations of the FTC’s guidelines are so widespread, suggests that influencers and the brands they’re publishing affiliate links for have little to be concerned about.

But the risks of not complying aren’t limited to the possibility that the FTC will eventually crack down on violations and make examples of influencers and brands that assumed they were safe.

For brands specifically, there are other risks.

One is that lack of disclosure could actually hurt influencer affiliate campaigns. As Copyblogger’s Brian Clark once pointed out, honest and confident disclosure can actually help sell. “If you’re delivering value to your audience on a regular basis, they should have no problem with you being compensated for an occasional affiliate review or recommendation,” he opined. In fact, knowing that a purchase will help support the influencer might even encourage followers to make a purchase through an affiliate link.

Playing by the rules is the right thing to do

Digital marketing is facing some of the biggest headwinds it has ever faced thanks in large part to players that either didn’t follow the rules or, in the absence of clear rules, took liberties they probably shouldn’t have.

One of the lessons being learned is that just because you can get away with it doesn’t mean you should. When it comes to affiliate disclosures, brands have an opportunity to step up and help ensure that affiliate influencers are playing by the rules. Brands should take advantage of it while they can. 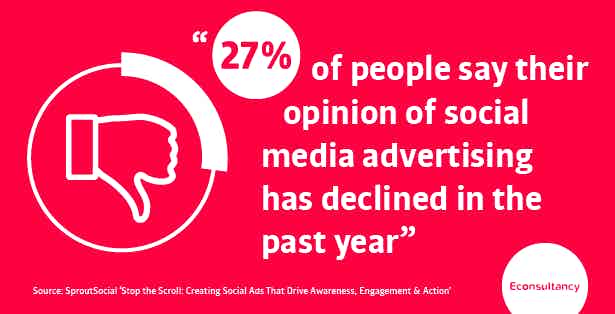 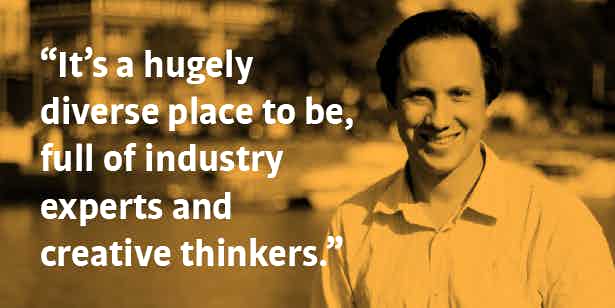 Vouchercloud is a well known business in the UK, synonymous with its popular restaurant deals.

We caught up with Founder and Managing Director Greg Le Tocq, to find out what his job entails.