Here are 12 that are memorable for me.

Let’s start with day two headliner Sir Martin Sorrell. In a year where marketers seem to have said the four letters G-D-P-R more than any other, it was fitting to hear Sorrell lament the impact of the new legislation (or rather its lack of impact on the big tech companies).

Sir Martin Sorrell says "The irony of the GDPR is that it has crushed small firms" and made Facebook and Google stronger. He adds "maybe that will change in the long term". #FoM18

Sorrell, after his exit from WPP, was more loose-lipped than when he last appeared at the Festival, back in 2015. He even mentioned WPP’s loss of a big client that hadn’t been announced yet (since revealed as United Airlines).

Sir Martin Sorrell at #FoM18: “What do I miss? I miss the scale. Last chapters have not been written. WPP in a week has lost GSK, a significant part of Ford and another account that has not been announced.”

With Carolyn McCall DBE watching on, Sorrell also turned on the medium of television, saying ITV is a legacy business…

Sorrell talking about "legacy businesses" says "linear network television has issues." Does he think they are as great as print has gone through? "No, but it has issues." #FoM18

4. McCall on millennials and UX

Carolyn McCall DBE of ITV talking about “gaining the skills” to work as a direct-to-consumer subscription business. Rebutting Martin Sorrell, she says she doesn't see ITV as a legacy business – "the global demand for content is exponential". #FoM18

McCall went on to dispel the myth that millennials don’t watch linear TV any more, by mentioning that half of Saturday night’s X Factor viewers are aged 16-24. Even more surprisingly, a third of the Coronation Street audience is in this age bracket, too.

Carolyn McCall says ITV Hub is currently "just a catchup service" but that investment will bring “much better UX, much better personalisation”. #FoM18

Another legendary adman, Sir John Hegarty continued the frank commentary on the industry, with this take on why marketers create global campaigns.

Sir John Hegarty: Brands don’t run global marketing campaigns because it makes creative sense or is what customers want, but because it saves money #FoM18 https://t.co/3sVC84bkvw

Amusingly, Jon discussed the trickier parts of teaching a bot how to interact, saying that at one point in testing, TOBi rerouted users to the Bereavement Team if they said their phone was “dead”.

Good article on rapid development of #chatbots in the #telco sector. Particularly liked the bit where callers were routed to @Vodafone’s bereavement team when they said that their “phone was dead”. The fix was easy, but it shows the challenges.

Closing day one, Louis Theroux was reflective as ever, discussing everything from Trump to Widdicombe. His ruminations on social media and storytelling were a great end to the day.

"The more we get separated from one another in society, the more redemptive it is when we find small connections." See what else journalist and documentary filmmaker Louis Theroux had to say about the power of marketing here https://t.co/crOTQuaWt4 #FoM18 @FestofMarketing

Our day at #FoM18 ends with @louistheroux who tells us the key to brilliant story telling is thorough planning, with the latitude to let the unexpected evolve. If anyone knows, it’s Louis… pic.twitter.com/j9JOCyeMT1

11. Mark Ritson being himself

Ritson was as forthright as ever, sitting down for an ‘ask me anything’ session with Marketing Week Editor Russell Parsons. Here’s his advice on how to talk to your CFO.

"Long term and brand are a means to end, we're here to talk about how we make make you a ton of ***ing money" – Mark Ritson on how to talk to your FDs & CFOs about what you're going to do #FoM18

And let’s end on a childish note, with Ritson using a potentially ribald soubriquet to refer to mass-marketing proponent Byron Sharp (during his debate with Facebook’s Steve Hatch).

Did @markritson just call @ProfByron the “dark lord of penetration”? 😉 You guys. You guys. #Fom18

There’s plenty more Festival write-ups on the Econsultancy blog. See you at Festival next year! 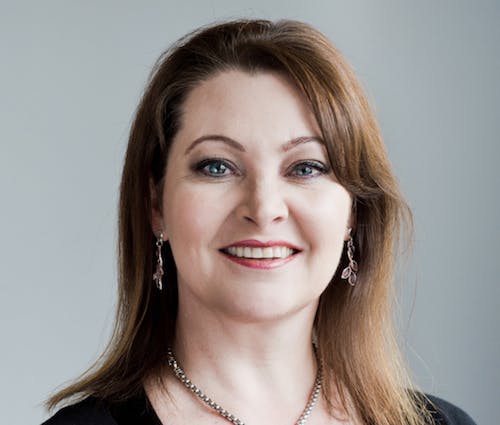 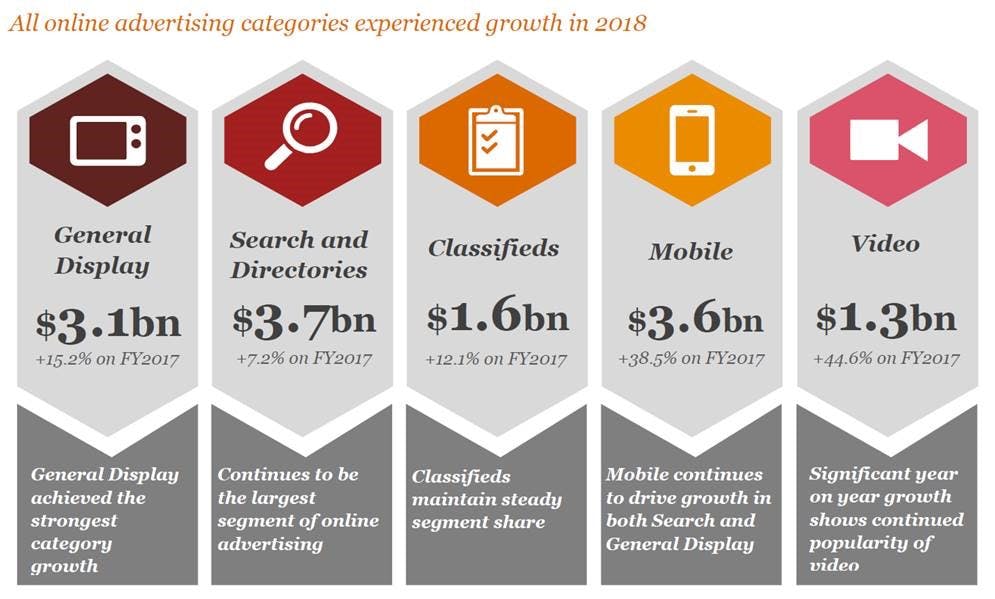 From attitudes to AI and bot-led customer service, to the top brands in China, we’ve got some great stats to look at from the last month in Asia Pacific. 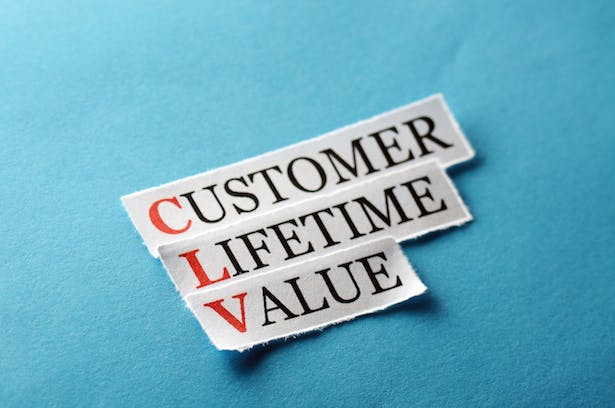