The future may be mobile, but capitalizing on the mobile opportunity hasn’t exactly been easy for many publishers and advertisers.

Despite the fact that mobile devices are always on and always connected, they have natural limitations which restrict where and how many ads can be served.

But there may be some good news for publishers and advertisers: the number of mobile ad impressions being served to non-phone devices (a category which consists primarily of tablets) is increasing according to Millennial Media’s Q1 2012 Mobile Mix report.

In Q1 of 2011, 15% of all ad impressions the mobile ad network served were to tablet devices, but in the first quarter of this year, that number had jumped to 20%. All told, Millennial Media served some 9bn of its 45bn impressions to tablet devices. Not surprisingly, the most popular tablet in the mix was Apple’s iPad. The Samsung Galaxy Tab and Amazon’s Kindle Fire took the second and third spots, respectively.

Obviously, with 80% of all mobile ad impressions being delivered to mobile phones, publishers and advertisers will still need to grapple with the challenges of building effective ad campaigns that target these devices. But the growing number of ads being delivered to tablets may provide some relief.

After all, tablet devices have larger screens and higher screen resolutions, making it easier to find the space to serve ads and, in many cases, be more flexible with creative.

With this in mind, if tablet adoption continues to grow, some publishers and advertisers struggling to crack the mobile nut may be able to realize meaningful improvements in their mobile monetization capabilities without having to solve the puzzle of advertising on the smallest screens.

Food and drink brand Innocent has claimed top spot in a list of the top 100 social brands.

Headstream and Brandwatch’s Social Brands 100 report measured the social performance of more than 300 different crowdsourced brands. The report defines a social brand as one that has adopted win-win relationships, active listening and appropriate social behaviour. 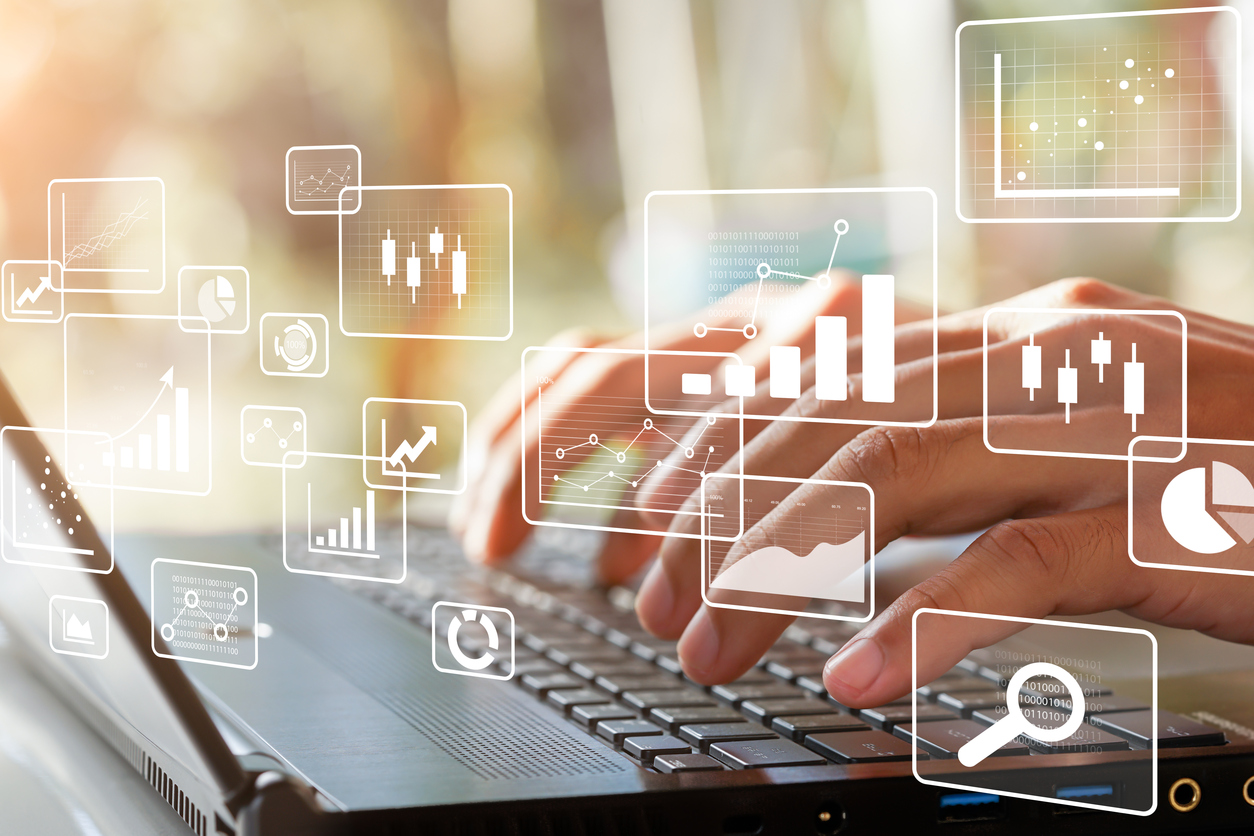 In this first US issue, the magazine tackles 20 important multi-channel topics, from big data and the challenges of the silo-less organization, to bringing innovation to the enterprise.

We’re just getting warmed up for the JUMP event, happening November 1st in New York.