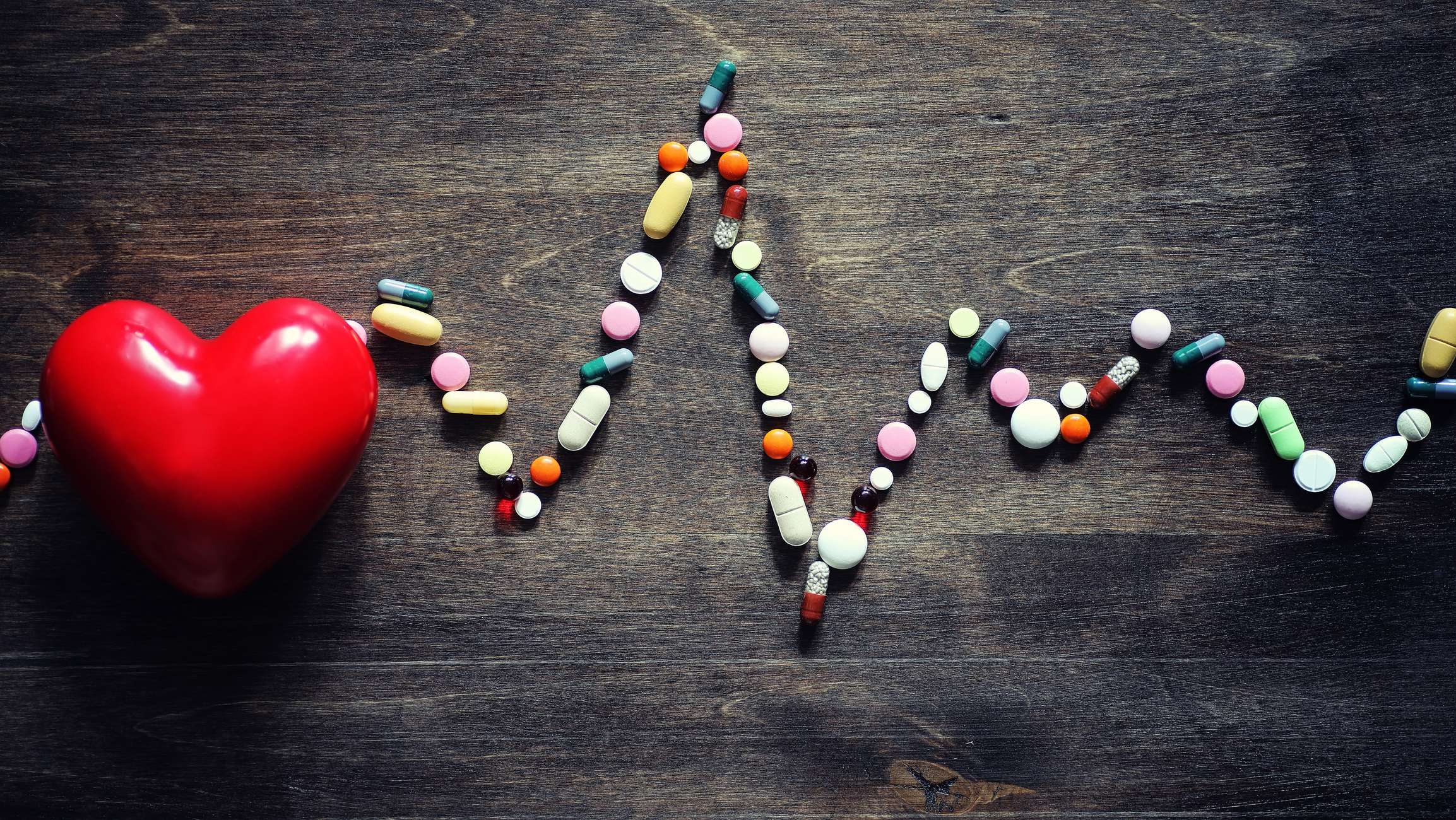 1. Executive Summary “We don’t sell a product, we sell an experience.” That’s how 62% of marketing executives in the wellness and healthcare category describe their business. Healthcare marketers know that their market is changing as the power dynamic shifts toward the consumer. What isn’t so clear is what to do about it. Based on […] 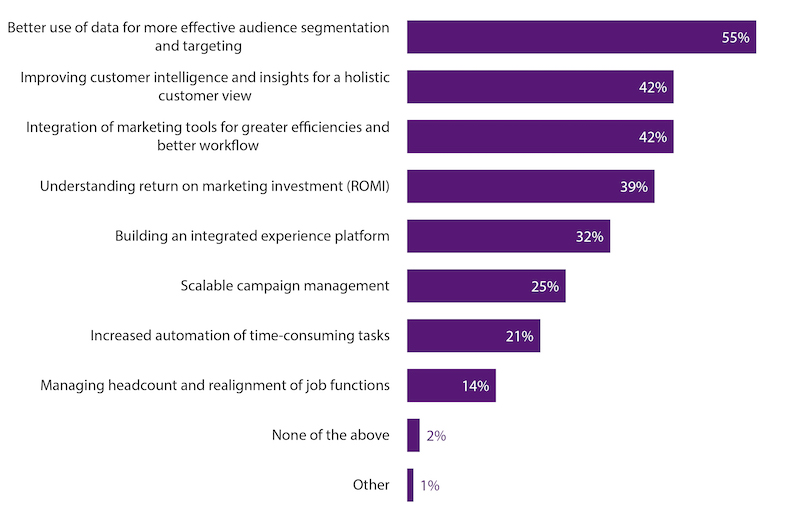 Econsultancy has published its 2019 Digital Trends report, in partnership with Adobe, the ninth year running we have conducted this research. 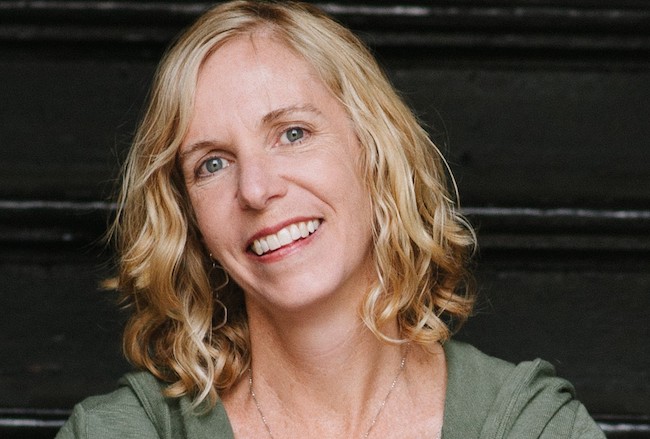 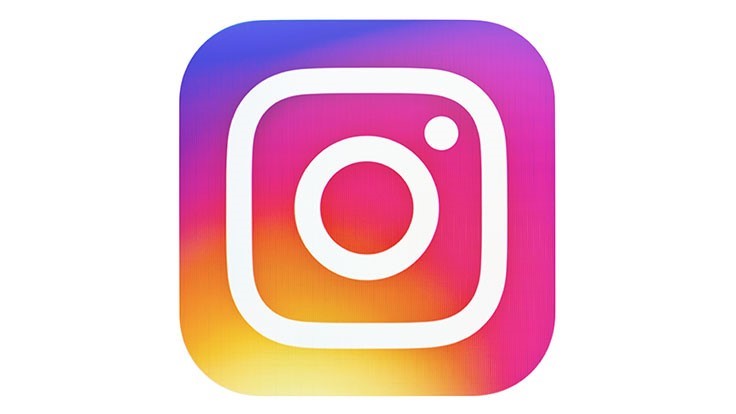 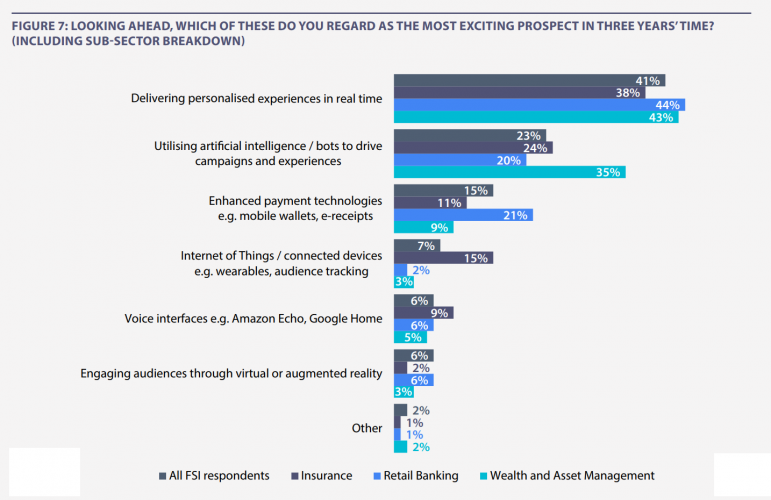 The financial services sector in 2018 is more competitive than it has ever been before.

From innovative fintech companies revolutionising the way that banking and payments are carried out, to Amazon and Facebook foraying into financial services, the pressure is on for traditional financial institutions to be more agile, more modern, and provide a better service in order to stay in the game. 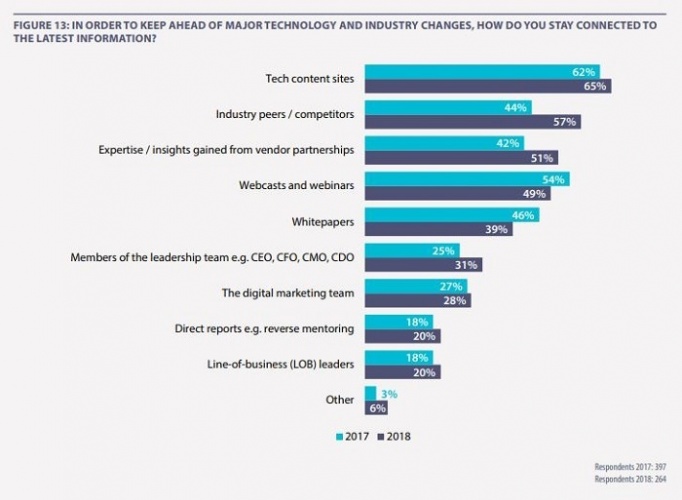 For customer-focused companies, the role of the IT department has never been more important.

Last year, 2017, Econsultancy’s Digital Trends in IT report highlighted how cybersecurity and achieving a single customer view were two pressing priorities for leaders in the field.

When writing about customer experience we’re often guilty of neglecting B2B companies, believing that it is mainly a focus for large consumer brands.

However we recently sat down with John Watton, EMEA Marketing Director at Adobe, who explained that CX is just as important for B2B marketers.