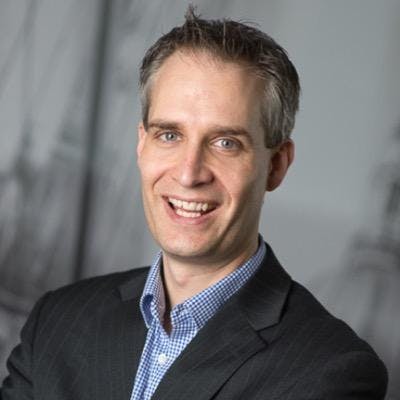 We’ve got an excellent clientside interviewee for you this week. Dan Ramsay is Consumer Marketing Director at BT/ BT Sport.

This week’s ‘day in the life’ comes from a man who has a broad-ranging digital role in a very large organisation.

Tom Barton is an online capability consultant at BT. Let’s find out what such a role entails…

This is an investigation to see how the adverts in a commercial break try to get people online. Here’s an early spoiler: they don’t try very hard at all.

Ericsson ConsumerLab discovered that, out of 15,000 people surveyed, 75% use mobile devices at the same time as they watch TV. Nielsen discovered that eight out of 10 global mobile users similarly multitask when they should be paying attention to Eastenders.

These statistics basically just tell us what we already know. People second-screen. In fact they (I say ‘they’, really I should be saying ‘I’. I am after all people) second-screen relentlessly, without prejudice all the time.

It’s not out of boredom either; it’s mainly to supplement the enjoyment of what I’m watching with extra information. “So the character of Deathlok in ‘Agents of Shield’ had three different alter-egos in the comic books. INTERESTING.”

Although when adverts do appear, that’s when I start looking at my mobile or laptop out of boredom.

Google’s Android operating system has proven to be a big hit, and that’s good news for Google.

But it has also been good news for companies like Microsoft, which are profiting and seeking to profit from patents that Android may be infringing.

Unfortunately, it currently appears that companies are generally more
adept at social marketing than they are at social customer service.