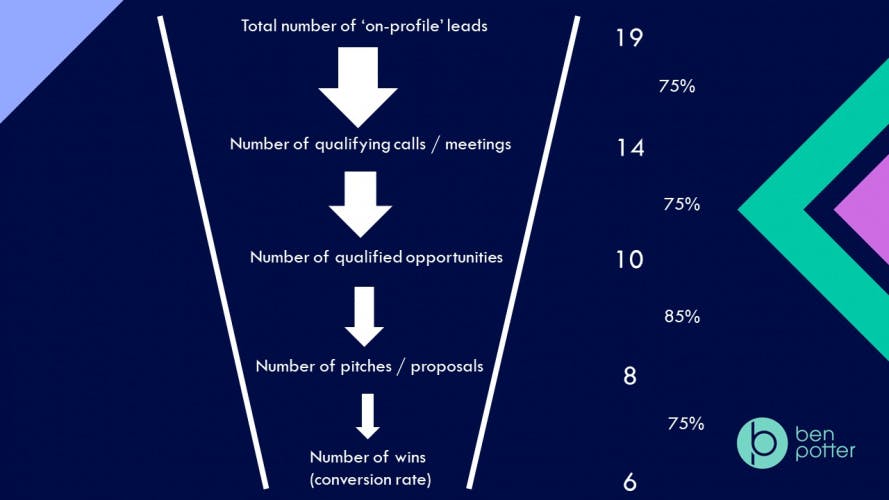 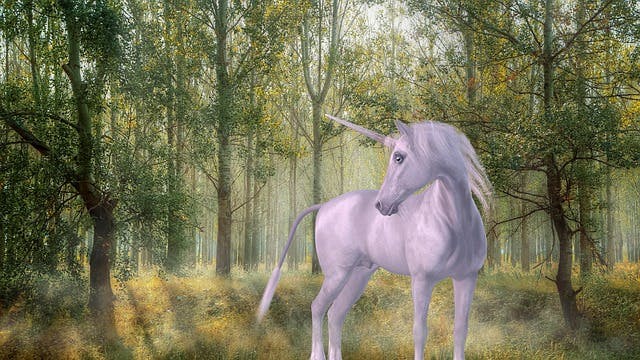 Ask an agency owner to name their biggest challenge and, chances are, business development will be up there. According to the Wow Company’s most recent Benchpress report, 44% of agencies named it their number one challenge (up from 38% in 2018). 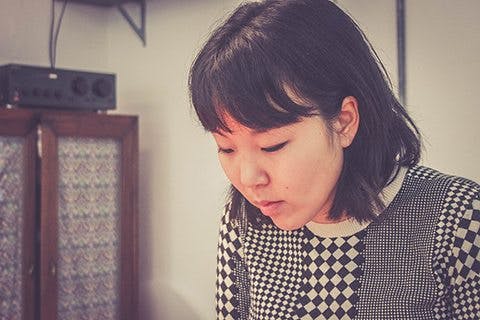 Kimi Gilbert is Training & Development Director at new business consultancy The Future Factory. She manages a team of five people who are undertaking lead generation for five different agencies.

We’ve all been there. The team have put together the monthly stats report. The numbers are all going in the right direction. In fact, since you started working with the client, results have been fantastic.

High fives all round. Head to the pub for much backslapping and a celebratory pint. 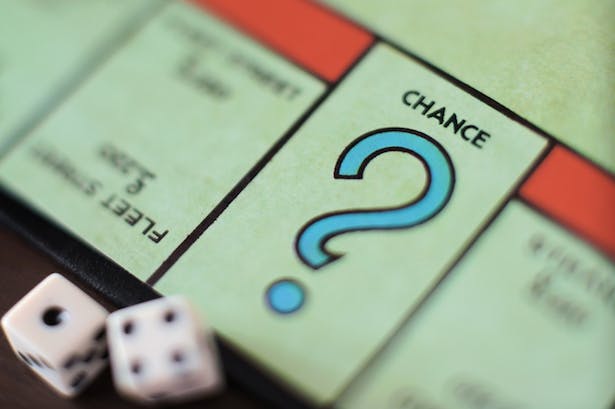 In the recently published Benchpress agency survey, 38% of agencies stated that winning business was their biggest challenge.

Whilst the specific reasons were not cited, I have a theory. 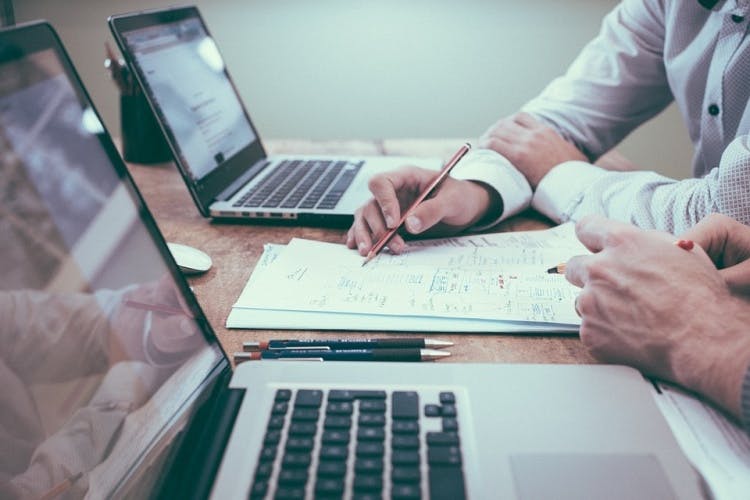 Inevitably, the resource, skills and processes for winning business differ greatly from agency to agency. However, I have found there to be three issues, common to many agencies, that impact their ability to win and retain the right clients (and therefore to grow). 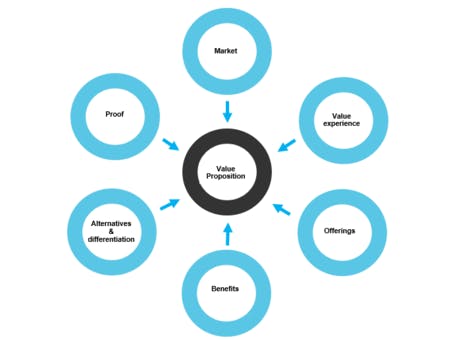 A while back, I shared 10 guiding principles to help small digital agencies win more business. The pop-pickers amongst you would have noticed that ‘proposition me’ came in at number two.

A relevant, compelling and credible value proposition is very much the foundation of a successful business development strategy, so let’s spend some time taking a closer look at what it is, why it’s important and how to go about creating one. 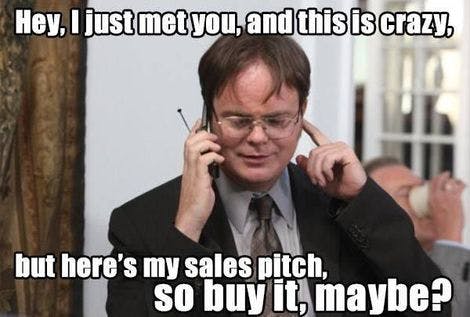 If you’re a digital agency, business development is hard work.

Your average ecommerce manager or head of digital marketing is absolutely inundated with calls and emails making grand promises of ‘bigger this’ and ‘better that’.

In my last post about digital transformation, I spoke about the need for companies to realign their internal structures, enabling them to react quickly to customer feedback.

Recently we’ve been discussing some of our own analytics responsibilities, and it feels as though the smaller internal issues serve to highlight the wider-ranging business imperatives we’re starting to see occur.

Let’s take a dive into our reporting and compare notes…

Decision-makers at companies you covet aren’t interested in dancing around the matter in hand. If you want a brief, ask for it. If you want to meet them to show them what you’ll do, ask for that.

Selling is about questions, not statements. It’s about being interested, not just interesting.

Okay, agency credentials aren’t all terrible, but I’ll stick my neck out: most of them are pretty bad. Worse than that, they look just like the other set of bad credentials that your prospect received.

Fix one of those and you can stand out. Fix both and you’ll get a higher response rate from your new business endeavours very quickly.