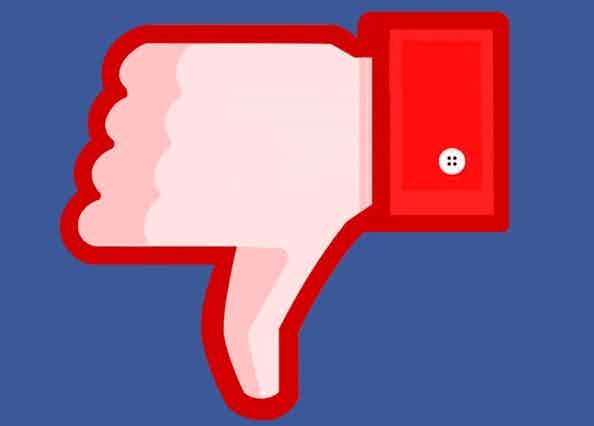 Despite all of the headlines and the immense scrutiny Facebook has faced in the wake of the Cambridge Analytica scandal, the social network seems to have escaped its biggest PR challenge to date largely unscathed. 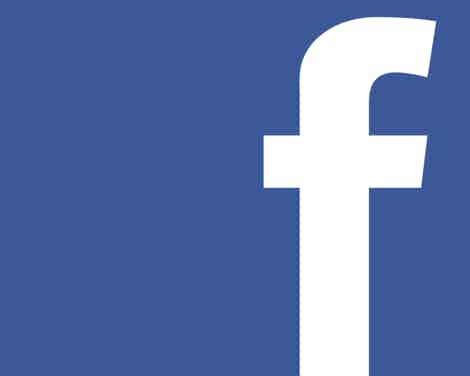 For the next couple of days, Mark Zuckerberg will testify before Congress in the wake of the Cambridge Analytica scandal.

There is no doubt the most needling and awkward moments of the Facebook founder’s testimony will be reported by the press. After all, it’s going to make electric watching and reading to see one of the world’s most successful entrepreneurs be brought back to earth with a bump.