But for marketers looking to use mobile apps to reach consumers, there’s some not-so-good news: slightly more than half of smartphone users don’t download any new apps in a given month, and of those who do, the highest percentage download just a single app.

Thanks in large part to programmatic, advertisers have more ways than ever to reach consumers online, and to target their ads at scale.

But according to comScore, not all ads are created equal. Instead, ads that appear on premium sites are far more productive, particularly mid-funnel.

The mobile web is maturing and a growing number of companies with native apps now have enough user data to start evaluating the long-term ROI.

So it’s no surprise that the mobile web versus native app debate is taking on new dimensions. 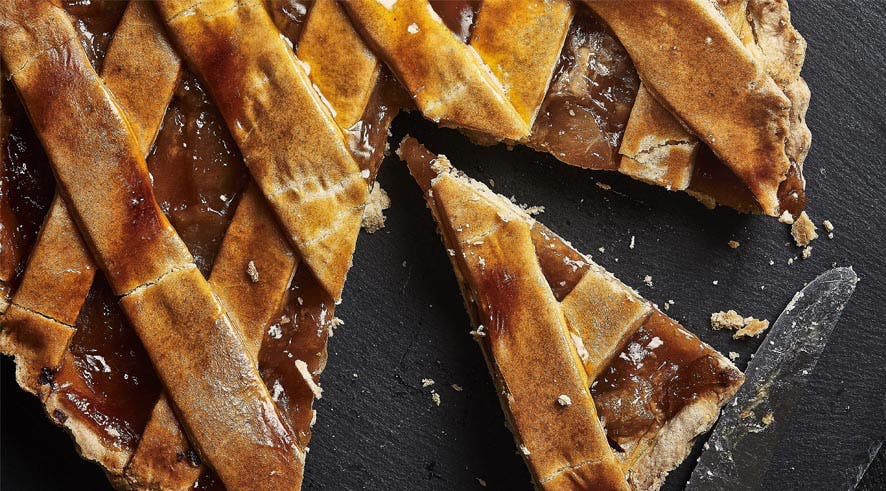 First the $1 trillion part: According to a recent report from eMarketer, ecommerce topped the trillion-dollar mark for the first time in 2012.

This was not a one-time fluke, or even something unexpected, on the contrary, this number is expected to rise: The National Retail Federation and Shop.org both reported that eRetail spending grew by 15% over 2012.

How can you get your slice? Truly, a trillion dollar question. We have prepared some tips that can help you on your way to having your pie and eating it as well.