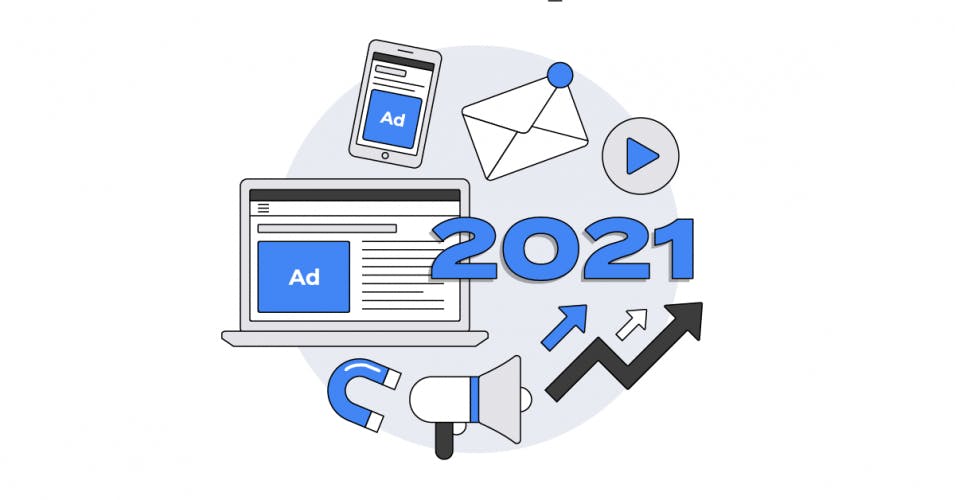 From the increased prominence of digital and programmatic to an emphasis on advertising flexibility, resilience and agility, here are some themes that our experts believe will define advertising in 2021.

If I asked you to think of your favourite advert, what comes to mind? 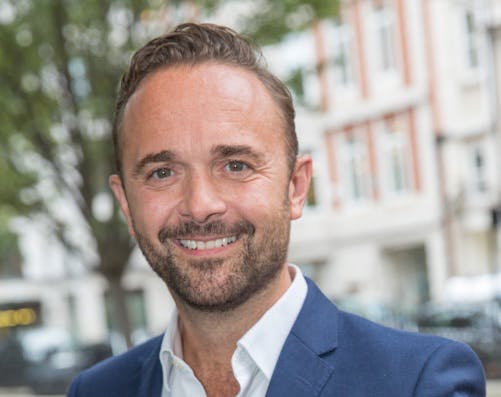 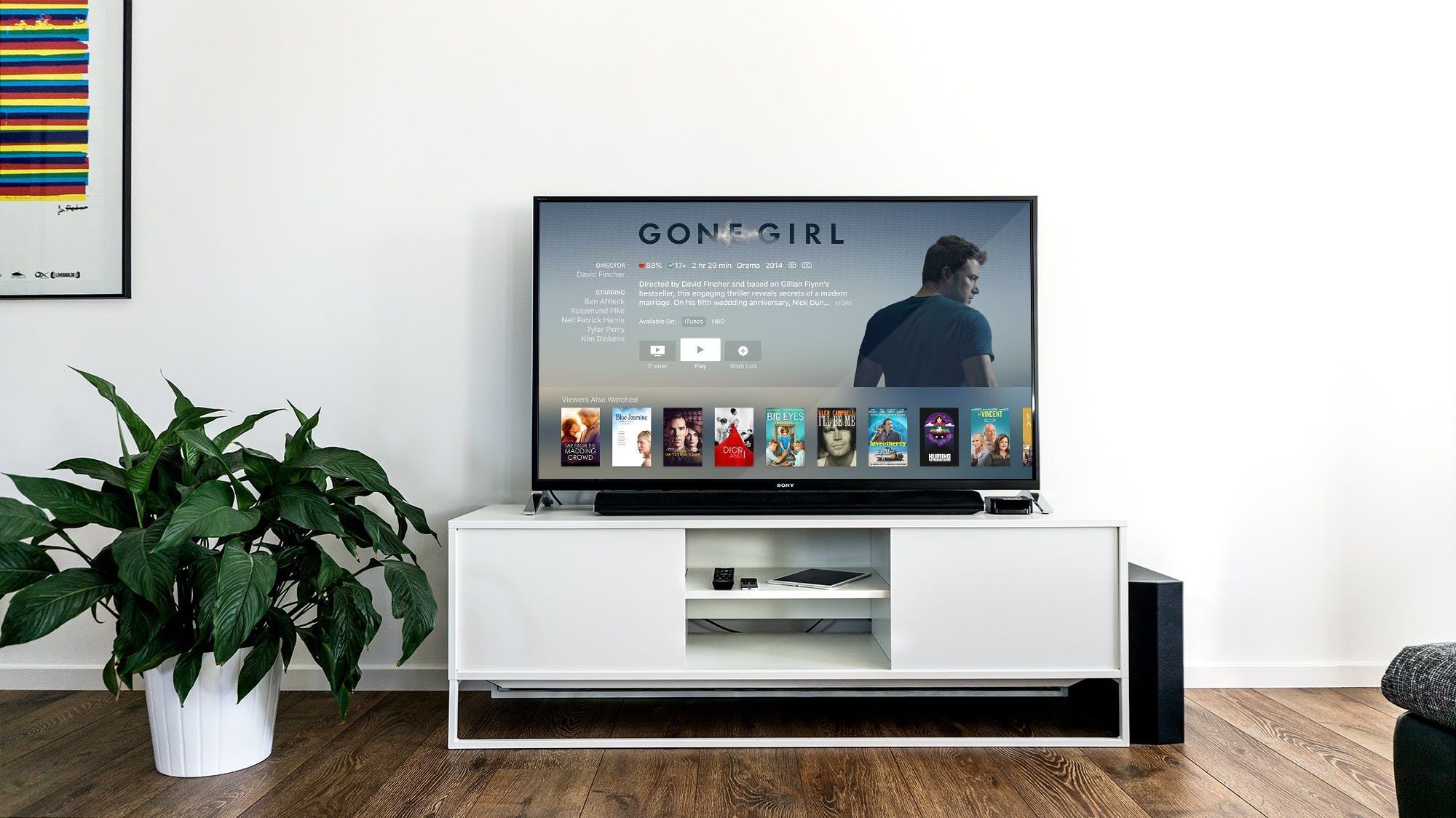 What was the year? 2009? 2010? QR codes were ‘the next big thing’. They had such great promise. Turn any print advertisement, packaging or promotional experience into a digital touchpoint.

Richer engagement. Richer analytics. But they never delivered. (Some people perpetually say ‘next year’ is the year for mass adoption).

But there is one technology that comes pre-installed on 100% of handsets and which can exceed both the engagement and analytics that QR codes promised.

At the beginning of September 2013, Shazam announced a huge milestone: the 10 billionth use of the music identifying app.

The song: Lady Gaga’s ‘Applause’. The man: some guy in New Jersey who was officially the last human being in the Western world not to recognise Lady Gaga.

If you’re unaware of Shazam, quite simply it’s an app that you can use to identify a song you don’t know the name of that’s playing in any location (as long as it’s audible) in a matter of seconds. The process is called ‘tagging’.

Shazam currently processes more than 100m tags a week, this is 150% more than a year ago, and currently has more than 80m global users.

Though potentially a powerful tool for marketers, push notifications on apps can be a real pain for many people.

This means marketers need to be very careful about their use of this tactic but, sadly, not all do.

In one case, a nine year old was told “you’ll pay for this on judgement day” after failing to feed a virtual pet.

Courtesy of Urban Airship, here are some mistakes to avoid, and examples of good and bad (mainly bad) push notifications…