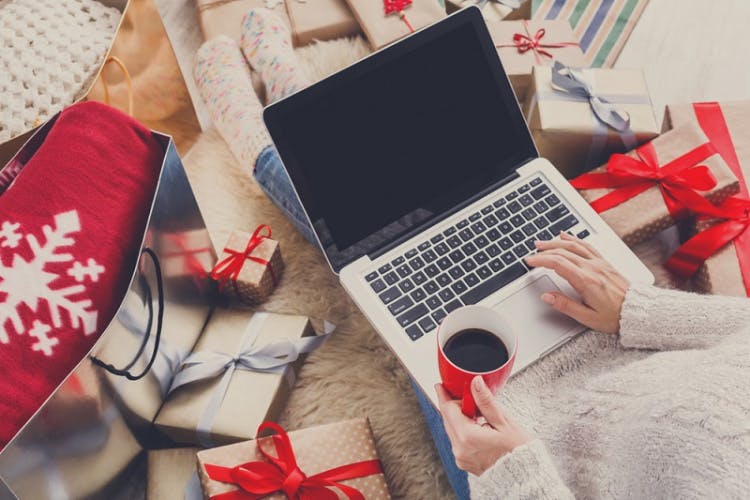 We’re rapidly approaching the 2020 winter holidays, and everything is still as uncertain as it ever was – particularly in retail. While there is always a certain amount of guesswork involved for retailers approaching the bumper holiday season, this year it has been amplified tenfold. 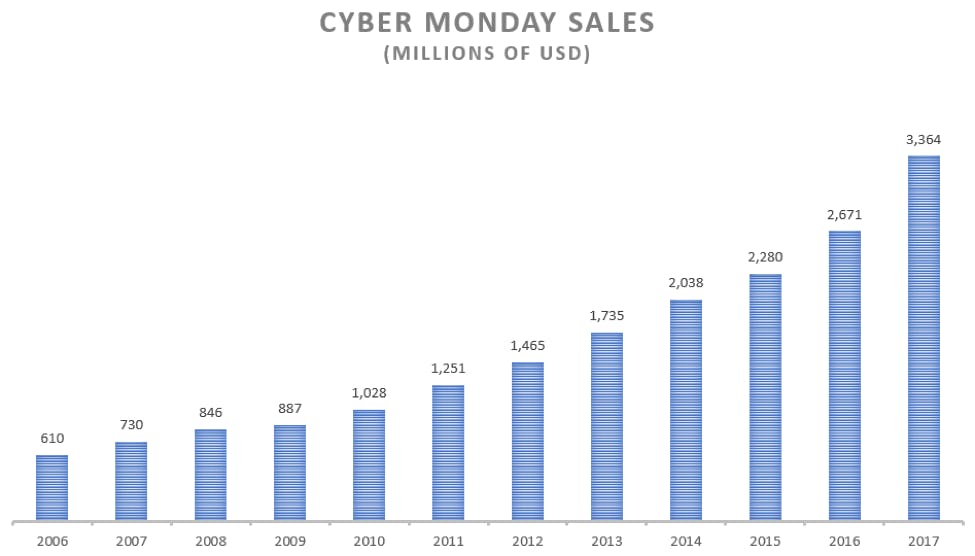 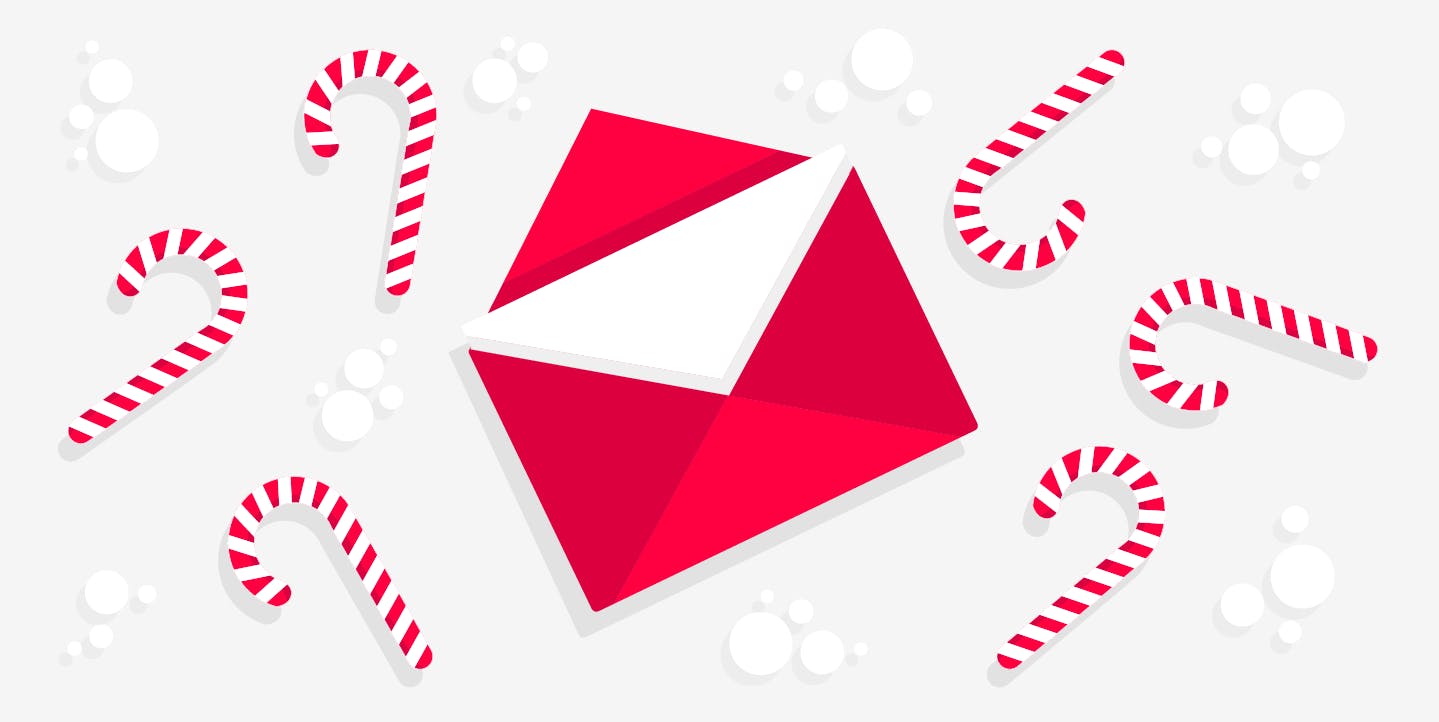 From Amazon Prime Day to the festive season, ecommerce and brick-and-mortar retailers alike are seeing record-breaking sales during key shopping events. Email is consistently ranked as the most effective marketing channel to drive revenue.

The shopping holiday, which Amazon launched in 2015 to celebrate its 20th anniversary, is positioned as a sort of Black Friday in July and thanks to Amazon’s online retail dominance, has become one of the biggest shopping days of the year. 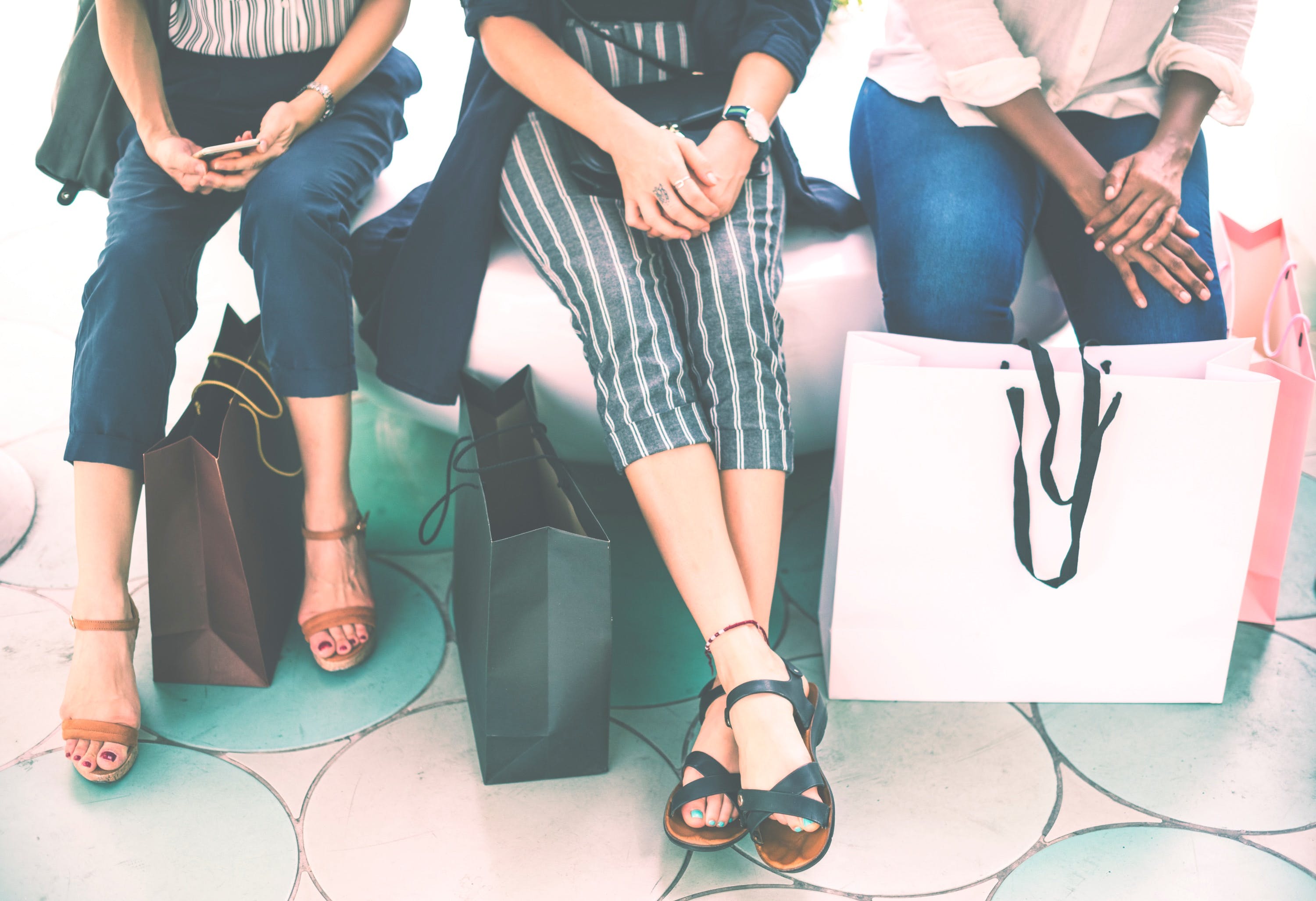