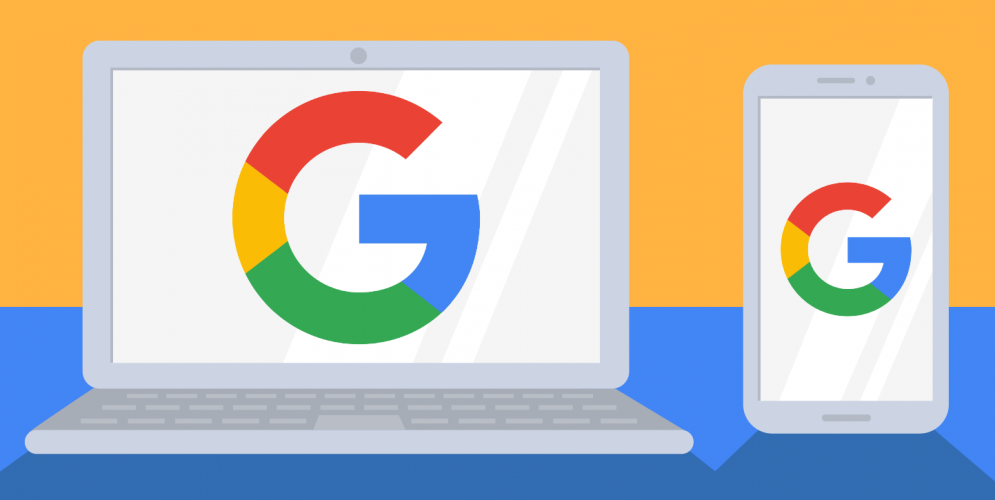 Exchange Bidding is Google’s response to header bidding, which some have suggested poses one of the greatest threats to the world’s most powerful digital advertising business.

Thanks to its $3.1bn acquisition of DoubleClick in 2008, Google is one of the biggest players in the display advertising space.

It’s a competitive market on the advertiser side, but companies like DoubleClick must also compete to woo and retain publishers. So Google is making a concerted effort to do just that by sharing some of the data it’s gleaned from the DoubleClick network.

OpenX became a player in the ad serving market by offering free and open-source versions of its ad serving technology.

But the online ad market is growing in sophistication, and larger advertisers are increasingly buying ads from a wider variety of sources, such as DSPs.

It has been nearly three years since Google acquired Doubleclick for $3.1bn and despite the fact that Google’s largest cash cow is still far and away AdWords, the search behemoth has quietly built up a very strong presence in the display advertising market.

If the numbers from Doubleclick’s ad exchange are any indication, that presence will only be getting stronger.