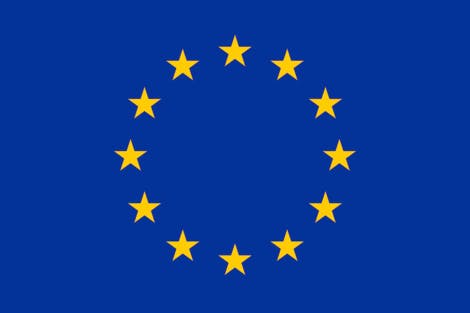 This past Saturday, new Open Banking rules that require big banks to share data with vetted third parties, including fintech upstarts, went into effect in the U.K.

Open Banking is more than anything else a reflection of the fact that the world is changing for big banks as regulators look to support fintech innovation.

On Tuesday, the European Commission (EC) announced that it is levying a $2.7bn fine on search giant Google for abusing its dominant search position to illegally favor its own vertical shopping search offering, Google Shopping.

Antitrust regulators in Europe have Google in their sights. In November 2010, the European Commission opened an informal investigation into the search giant to determine if it is abusing its position in the market.

The investigation covers everything from the company’s treatment of competitors’ search results to its new social network Google+. Normally, antitrust investigations like this take years to complete, but
it appears that the EU may be moving much more quickly than normal.

The European Commission has today announced plans for an open data strategy that will require all EU countries to make public data available in digital formats.

Led by digital agenda commissioner Neelie Kroes, this includes everything that public bodies produce, collect or pay for, such as geographical data, statistics, meteorological data or anything derived from publicly-funded research projects.

Facebook is the world’s largest social networking company and widely considered to be one of the most powerful internet companies in the world.

So powerful is Facebook that many observers see it as a potential threat to entrenched players like Google.

Despite Facebook’s power, size and revenue, however, it remains privately-held thanks in large part to co-founder Mark Zuckerberg’s desire to keep the company free from external influences which might be distracting and harmful.

But that soon could be changing according to the Wall Street Journal, which is reporting that the Palo Alto-based company is prepping an IPO in the second quarter of 2012.