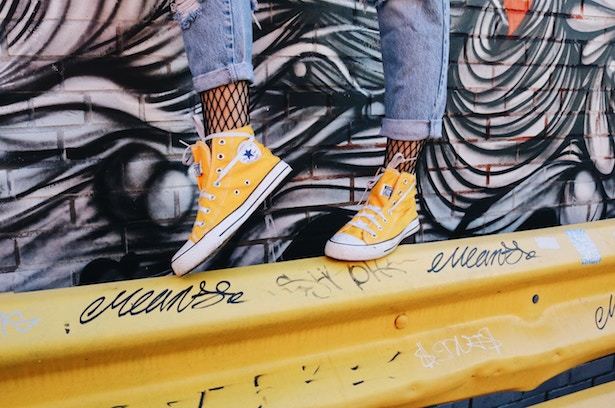 While we may refer to them as brand advocates, those people who support a brand especially when it’s facing some kind of crisis, are really just passionate fans.

Fans who are willing and able to dedicate their own time to support a brand online, or in person.

Has Google altered its algorithm to favor its own properties in vertical search results?

Numerous publishers which now find themselves competing with the search engine they rely on for valuable traffic have accused Google of doing just that. Some in the industry have even petitioned antitrust regulators to look into the matter.

In 1998, the United States Department of Justice and 20 states filed a lawsuit against Microsoft alleging that the software giant abused a monopoly position in the market to dominate the market for web browsers.

The stakes were high. If it lost, Microsoft could have been forced to break itself into two parts. And even though it eventually settled under more favorable terms, the case against Microsoft is arguably the defining moment in the company’s history.

In May 2000, the Federal Trade Commission (FTC) issued a number of guidelines designed to help companies stay in compliance with numerous consumer protection laws as they increased their presence on the then-nascent commercial internet.

The FTC’s Dot Com Disclosures (PDF) document largely explained how existing laws around advertising and disclosure applied in the context of the internet, and provided some specific examples.