In the US, gigging (freelancing) is a well-established phenomenon. An estimated 20–33% of the workforce consists of independent workers (Accenture).

The top 10 skills supplied by UK freelancers (listed below) are pretty much exclusively utilised in the service industries involved with the web and marketing.

Surprisingly, a fifth of UK grads with a first class degree have already freelanced. With flexibility and earning potential, not to mention the lack of a ‘real’ boss, being major attractions for some of the best and brightest, how can you work well with freelancers?

In this post I’m revealing findings from a new report from elance looking at trends in freelancing in the UK.

Being a freelancer can be a fulfilling and profitable career path.

In digital industries, where job mobility is high and five years with a single employer is ‘a long time’, many professionals view freelancing as a viable and attractive career path.

But make no mistake about it: freelancing is a business and as with any business, starting up, surviving and thriving can be difficult to do.

Here are 12 success-promoting things every freelancer, new and experienced, should have in place.

Almost 90% of digital and design agencies believe their clients now expect more work for less money, according to a new survey.

The Design Industry Voices report, which interviewed 500 agency staff, found that 80% said client budgets have been reduced and more than two-thirds (70%) said clients expect more work in pitches for free.

The survey by Fairley & Associates, Gabriele Skelton and On Pointe Marketing is now in its fourth year and suggests that digital and design agencies are feeling the squeeze as a result of the economic downturn.

This is despite the fact that the Econsultancy and Experian Marketing Budgets 2012 Report showed increasing levels of investment across a range of digital channels and disciplines.

Companies have more opportunities than ever to reach consumers thanks in large part to the proliferation of digital channels, but taking advantage of those opportunities can be difficult.

From display and mobile to social and video, figuring out the best way to use digital channels is no small undertaking.

So it’s no surprise that many companies turn to agencies for answers. 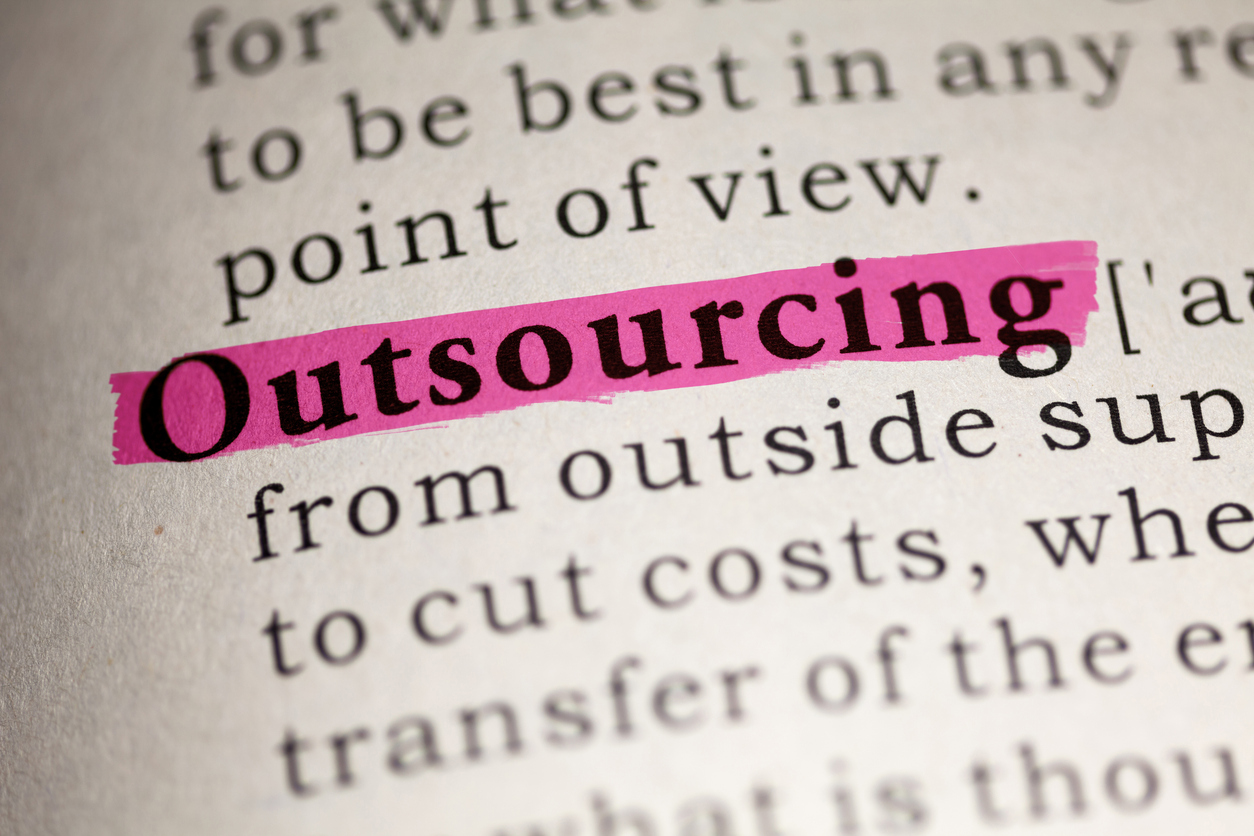 Digital agencies continue to rely on outsourcing to manage unpredictable workstreams and in order to tap into outside technical expertise, according to new research published today.

The Digital Outsourcing Survey Report 2012, carried out in partnership with United Studios, found that 57% of responding digital agencies are outsourcing work to freelancers, other agencies or to specialist digital production companies.

Thanks in part to globalisation and the state of the world economy, the number of
freelancers and freelance opportunities have grown rapidly in the past
decade.

For individuals, freelancing offers the possibility of an
entrepreneurial lifestyle and a level of self-determination that is hard
to find at a nine-to-five.

For businesses that may not have the luxury
of hiring a full-time employee or need expertise that is hard to find
and/or develop in-house, retaining a freelancer may be the most
attractive way to get a job done.

But freelancing isn’t all roses. Most individuals who become freelancers
aren’t billing themselves out at thousands of dollars a day, and many
fail to earn more than they used to earn (or could
earn) as full-time employees.

Some, sadly, are unable to find their way
and are forced out of freelance-dom.

Have you been asked by a local business to develop an ad strategy, manage a company’s paid search campaign or create promotional flyers for a nightclub?

If some in the ad industry have their way, you’d need a license to do all of those things.

Recruiting great employees is often one of the most challenging tasks
for businesses, particularly small and mid-sized businesses which don’t
have the brand recognition and bank accounts of large corporations.

But recruiting great employees is sometimes downright easy when compared
to the difficulties businesses face in finding and retaining great
contractors.

Following my post on clients to avoid, Matt Curry, an Econsultancy guest
blogger, came back with a list of five suppliers that should be
avoided, with a focus on agencies and firms.

Becoming a freelance consultant or service provider is easy, but turning a profit can be difficult.

One of the lessons learned through experience: profitability often has a lot more to do with avoiding the wrong clients than it does finding a never-ending stream of new clients.

Here are the top five clients you should consider avoiding like the plague if you hope to be profitable.