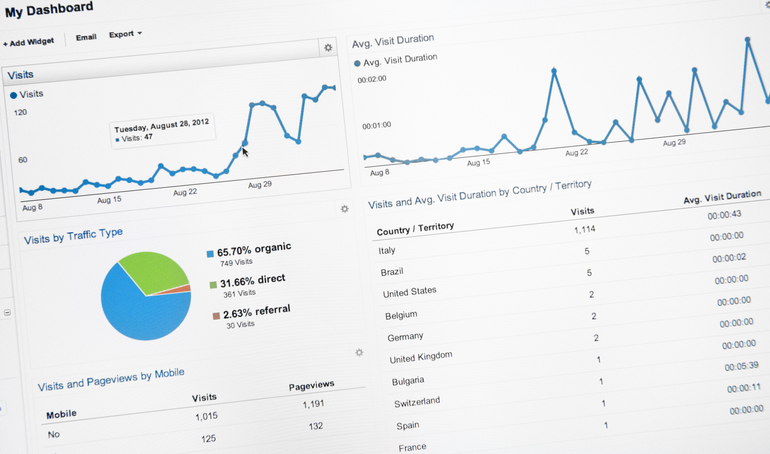 Recently, out of curiosity, I did an experiment.

You’ve got a great structure, continually improving ads through A/B testing, running RLSAs (Remarketing Lists for Search Ads) and using all forms of extensions and bid segment, so what next?

How do you eke out some extra performance from your PPC campaign? 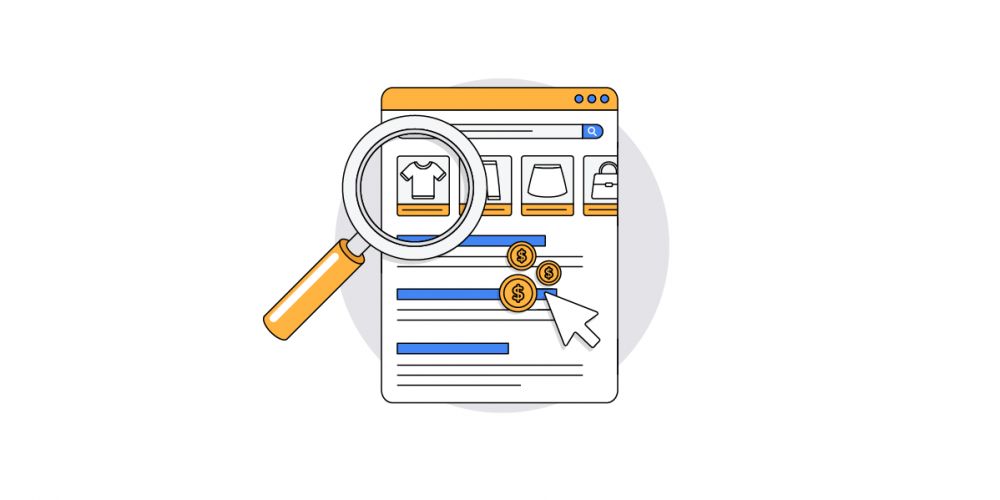 Did Google make £3.768bn from users who had no idea they were being advertised to?

Here’s a study of 2,000 people where we try to find the answer to that question & more.

You may remember two studies which found that 40% of people did not understand that Google ads were ads in 2013, and that 36% still don’t understand this in 2014.

These were researcher-led user tests, of around 100 people each, led by Bunnyfoot.

During the tests, at the end of a scenario based around a Google search, users were asked the question “Recall any ads?”.