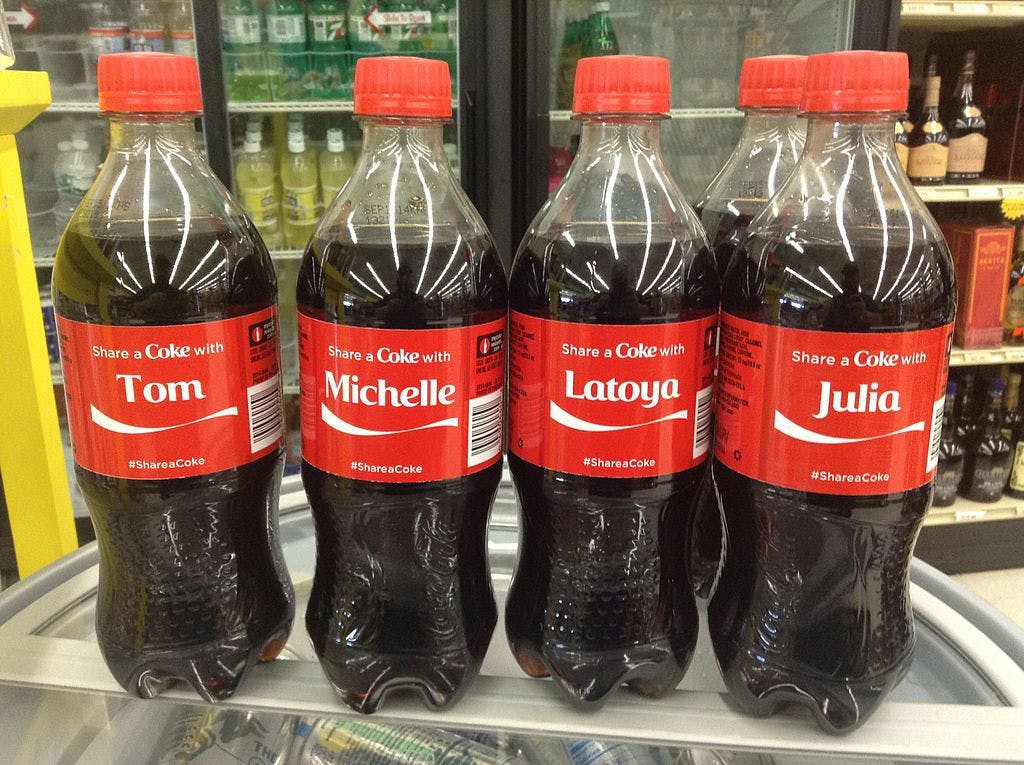 Twitter celebrated its 10th birthday this week, and despite all its problems it has arguably become as important a technical feature of society as the TV or the telephone.

Not a single campaign or significant event goes by without having a hashtag attached, and Twitter quite often becomes the primary source of news for individuals and high-profile publications alike.

In light of all that, I thought I’d celebrate some of the very best uses of hashtags I’ve seen from brands over the years.

The #nomakeupselfie campaign has helped to raise more than £8m for Cancer Research UK. This money will fund 10 clinical trials, an astonishing achievement.

Many articles have commented on just why the campaign was so successful, from its mobile nature to the emotional triggers pulled by shared photographs.

What hasn’t been covered is just how Cancer Research UK dealt with such a large amount of social action. How does the team to react and capitalise on what some may think amounts to a black swan event?

I spoke to Aaron Eccles, senior social media manager at Cancer Research UK and asked him about the campaign. Here’s what I learned.

From preparing the groundwork for a video ad service, to pushing the Facebook hashtag, the social juggernaut has been trying to convince advertisers and investors that the platform is a hotbed of viral activity, not just the world’s biggest directory of human beings.

To Facebook’s credit, it seems to be winning the battle on Wall Street, with the stock trading over 30% above its flotation price after a disastrous IPO.

However, one battle it will not win is the social television battle against Twitter.

Hashtags in social media marketing are overused and under-appreciated, but it also can be hard to measure the success of hashtag campaigns.

Marketers need to do more than count likes and followers. They need to truly understand sentiment, language, tone of voice, and the trends of how conversations unfold, and campaigns are re-appropriated, around their chosen hashtag.

The overenthusiastic use of hashtags is one of the most annoying aspects of Twitter, particularly when the hashtag in question is overused or just doesn’t make any sense (e.g. #justsayin).

But they are also a vital part of the mechanics of Twitter, so marketers need to be able to come up with a good hashtag if they want their social campaigns to have any impact.

The use of hashtags is something we’ve previously looked at in posts rounding up 2012’s biggest social media fails and looking at Twitter’s relationship with TV. You can also find out more in our Twitter for Business Best Practice Guide.

And to help marketers avoid breaking some of the cardinal sins of hashtagging etiquette, RadiumOne’s European MD Rupert Staines has put together a handy list of dos and don’ts.

So here’s what you need to know…

All doubt about Twitter’s position in the media world was laid to rest this weekend as the company aired its first ever television commercial during the Pocono 400 NASCAR race.