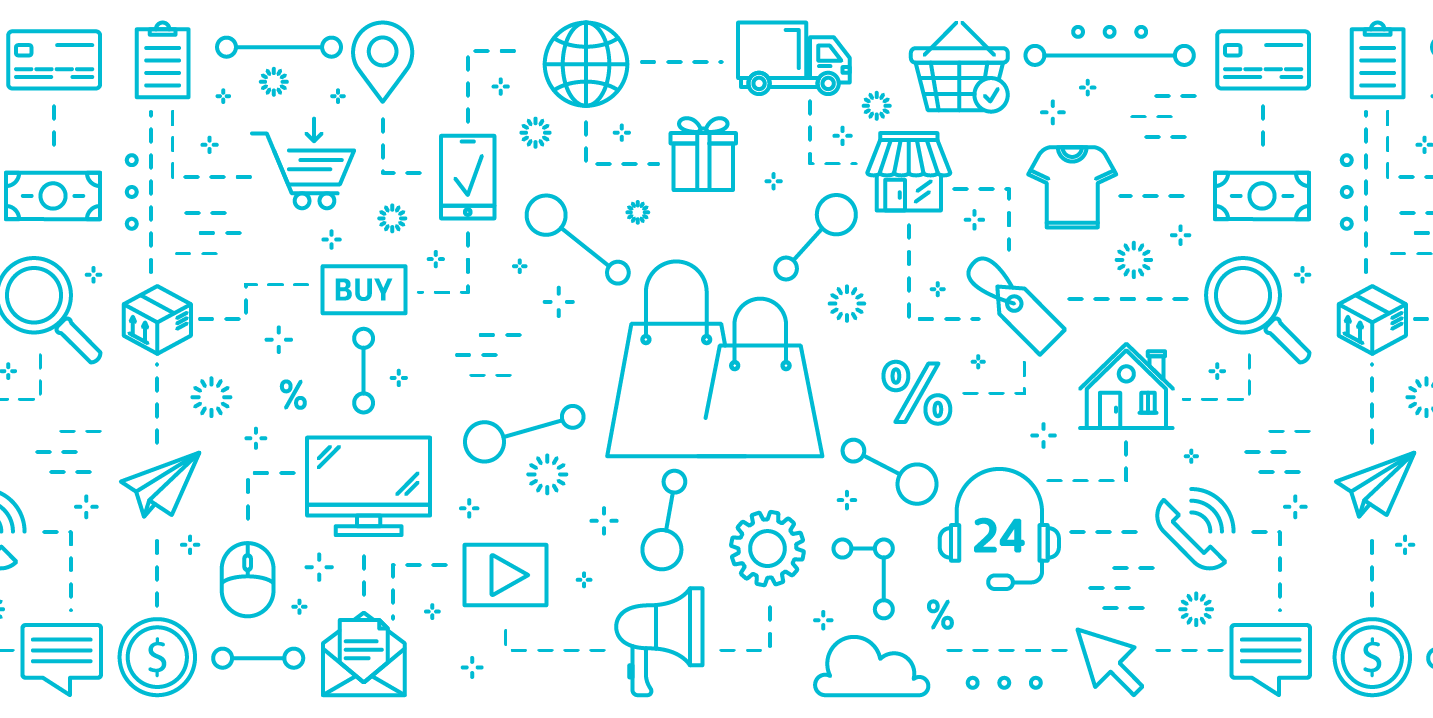 Ah, Oxford Street, you are known by so many names…

To some, you are the shopping capital of the UK, to others, a realisation of hell on Earth.

This is particularly true for those of us whose morning commute takes them directly through the centre of Europe’s busiest shopping street. Here all the biggest high street brands rub shoulders next to endlessly ‘closing down’ souvenir shops and all-you-can-eat Chinese buffets

For us here at Econsultancy, it is technically a second home, and therefore we can’t help but treat it as an ever-changing example of a digitally transforming retail industry.

The death of the high street has been pronounced many times in recent years, normally after another major retailer has fallen into administration.

However there are occasional signs that offline retail can survive as long as it adapts to face its new reality.

After many years as a pureplay online retailer, Cloggs is seeking to expand its business by establishing high street stores in towns across the UK.

It began with a boutique store in Shrewsbury in December 2013 and will open another shop in York before the end of this year. The plan is to open as many as four new shops in the first half of 2015. 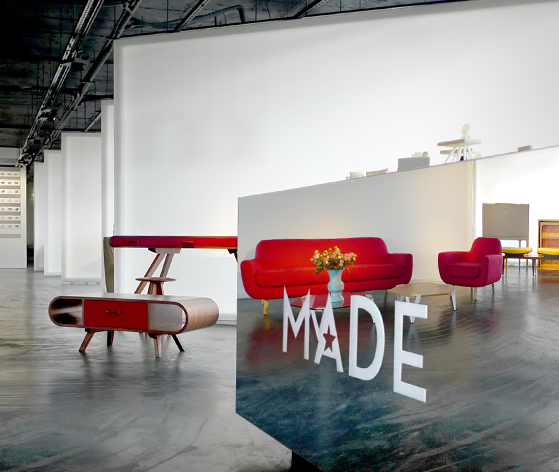 Bakery chain Greggs has launched a new loyalty app that enables customers to pay in any of its 1,700 UK stores using their mobiles rather than cash or cards.

It aims to reward customer loyalty, with users getting offers, free coffee and prize draws as well as being able to see their purchase history.

Greggs is incentivising people to download the app by offering a free breakfast if people add £20 to their account, while the first 10,000 customers to sign up for ‘Auto Top-Up’ with PayPal will earn a £5 bonus credit.

This isn’t the first time mobile payments have come to the high street, as Starbucks has had a transactional mobile loyalty app for several years. Similarly Aurora Fashions Group, which owns Oasis and Warehouse among other brands, allows customers to pay using the PayPal inStore mobile app.

I’ve written two posts already about Marks & Spencer’s new website. It’s not a love-in, in fact both posts have generated some good debate.

Should it be so editorially led? Could the navigation be slicker? Should there be a guest checkout? Despite these issues, I’m a fan of the new look and aside from the intricacies, the new site is about finally aligning the brand’s image with top quality high street fashion.

Here are 11 ways Marks & Spencer is enriching its multichannel business, aside from its new desktop and mobile sites and revamped apps.

We love brands, right? We marvel at the most successful, and feel genuine sorrow for previously loved brands that disappear.

The life of any company founded today is shortening as time goes on. Brands have disappeared, and will continue to do so, for many different reasons.

A company can seriously jeopardise its future by taking its eye off the ball for less than a year. Agile methodology is becoming more and more important, as power is wrested away from old-school, bean-counting management.

This post presents some lost brands, some soon to be lost, and asks the question ‘why exactly?’

Retailers in London’s Oxford Street and Regent Street have been relatively slow to emply digital technology to improve the in-store experience for customers, so says a new study.

Tech provider Omnico has carried out a survey more than 90 retailers for uses of 17 different technologies, including reserve and collect, wi-fi, kiosks, iPads and more.

The retailers studied are using an average of two technologies, while 30% of retailers don’t use any at all.

Web technology has a big part to play in the future of the high street, so who’s using what?

A new report from Verdict, reported here, labels ‘showrooming’ as a myth, basing this on the finding that only 2% of respondents had bought an item online while at a retailer’s store.

I’m not convinced, having seen plenty of evidence of the growing use of mobiles when shopping offline, whether to purchase there and then or to check prices from rival retailers.

So is it a myth? Let’s have a look at the evidence…

Mobile is growing and forward-thinking retailers are looking at ways to use mobile to increase sales, bring customers into stores, or to enhance the experience when people are shopping.

I’ve rounded up ten great examples of mobile use in retail from around the world.

Mobile commerce sites are an obvious one but there are plenty of other ways to use mobile, such as to take payments, help customers navigate stores, and more…