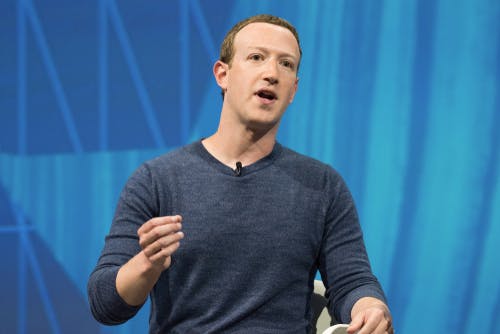 As we begin a new decade, Facebook CEO Mark Zuckerberg has published his predictions and priorities for the 2020s.