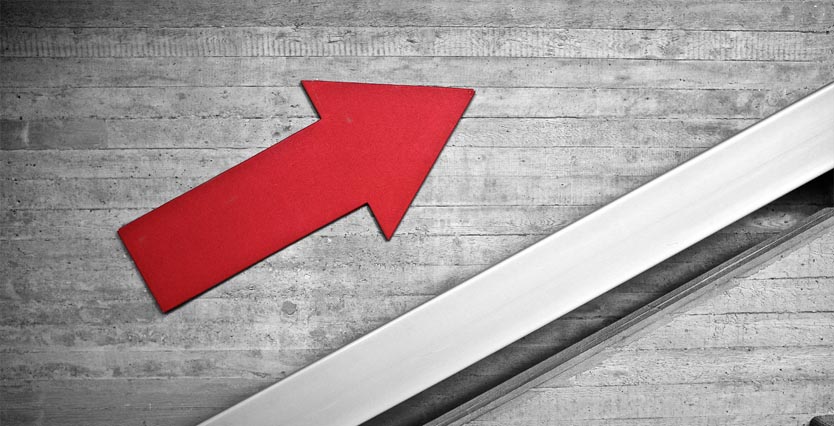 I see two major meta-trends this year that are impacting technology and how marketers are going to apply it.

The internet economy may be one of the brightest spots in today’s global economy, but the hits taken by shares of publicly-traded prominent internet brands like Facebook, Zynga and Groupon has definitely had an impact on venture backed companies, many of which have had and will have a more difficult time convincing investors that they’re worth as much as they might have been able to convince them they’re worth a couple of years ago.

You wouldn’t know that, however, looking at Pinterest’s latest funding round, which made headlines last week. The image-based social network is on the verge of becoming the second most popular social media site in the United States, and despite the fact that it hasn’t figured out how to make money, investors poured $200m into the young company at a $2.5bn valuation. In 2009, perhaps motivated in part by its past privacy blunders, Facebook decided to do what few companies its size would ever consider: allow its users to have a say in how the social network was governed.

Over 600,000 Facebook users participated in the company’s inaugural vote, although it noted that this represented a “small” fraction of its user base, which numbered just 200m at the time. But the company was excited about its democratic direction, writing “We are hopeful that there will be greater participation in future votes.”

When it comes to social networking, Facebook garners most of the attention. And for obvious reasons: Facebook is the largest social network in the world, accounts for the bulk of the spending on social ads, went public earlier this year in a record-breaking IPO and has had a volatile experience as a publicly-traded company.

LinkedIn is, by comparison, far less buzz-worthy. But don’t let that fool you: the publicly-traded professional social network is valued at more than $10bn and its shares trade at a mind-boggling 695 times earnings — a PE ratio five times that of Facebook shares.

The prominence of agencies in today’s digital marketing ecosystem is not surprising: the digital marketing landscape is so complex and seemingly all-encompassing that moving forward alone simply doesn’t seem like a viable option.

Agencies aren’t perfect, however, and companies that believe they can simply outsource digital marketing to another firm often learn the hard way that it’s not so simple.

The famed economist Milton Friedman once explained that there’s no such thing as a free lunch. But for brand marketers using social media to reach consumers, it seemed like Friedman’s rule was a thing of the past.

That’s because many of the world’s most popular social platforms offered a plethora of marketing tools for the princely sum of, well, nothing.

Marketing, by any reasonable measurement, is a fast-evolving industry. Many of the most sought-after roles today, such as social media marketer, didn’t even exist a decade ago.

What does the future hold for digital marketing? One thing is for sure: more change.

Smartphones, tablets, Foursquare, Quora, Colour, Google+…
what is it this week? Whatever it is, if it’s new, marketers will be all over
it like a cheap suit.

Here are ten reasons why…

Facebook is reportedly planning an IPO that could ask the market to value the company at a whopping $100bn. But are the social network’s better days behind it?

That’s what some are suggesting following a report by Inside Facebook, which says the company’s traffic has dropped in two of its largest and most important countries, the United States and Canada.