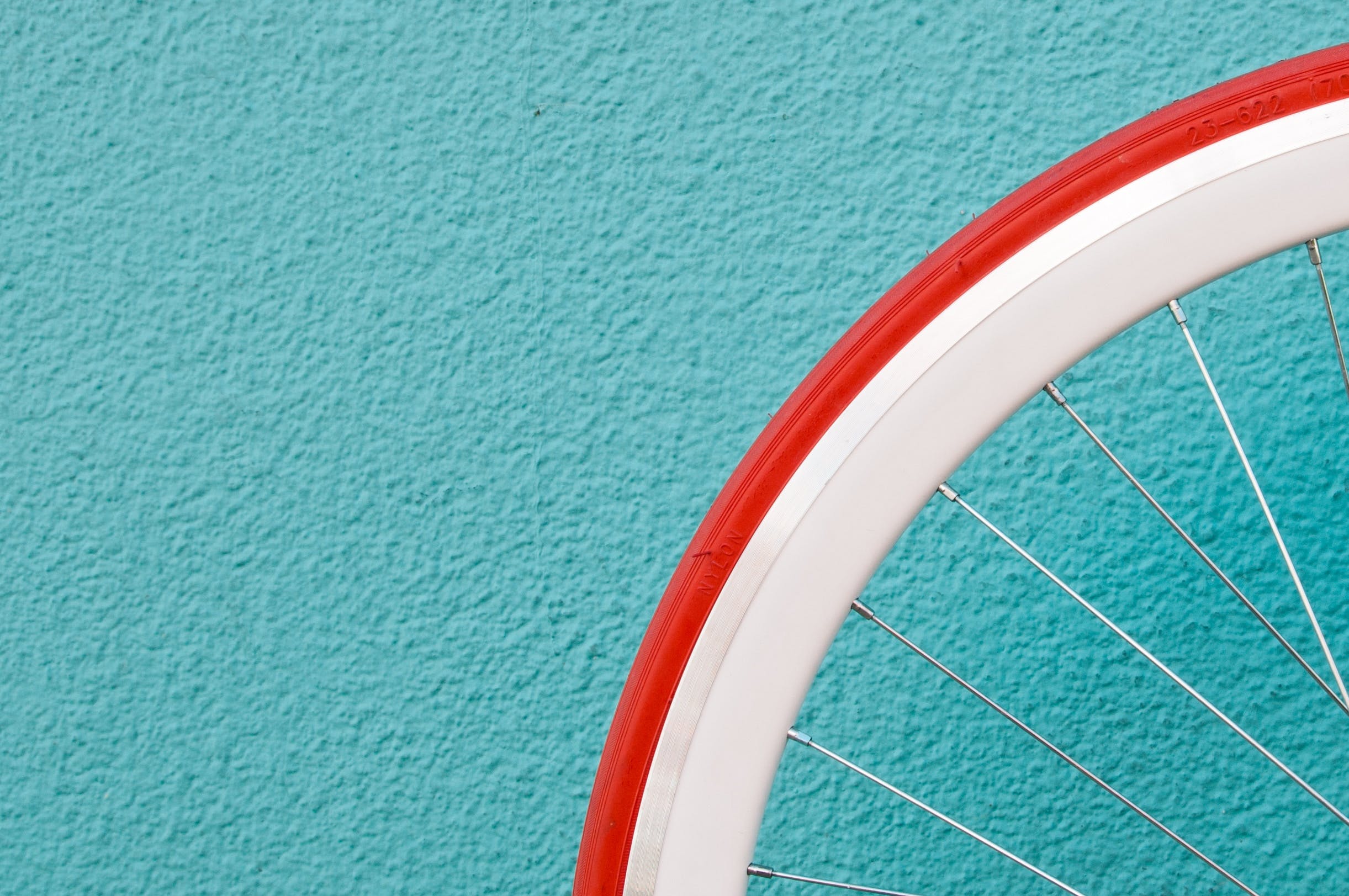 Last Thursday around 50 brave marketing, digital and creative professionals set off on bike. Half to ride to Brighton in one day and the rest to push on to Paris over another two days. Around 250 miles in total.

Following are some photos and links as a roundup of an excellent trip and memorable adventure.

It’s been impossible to ignore the massive surge of interest in cycling since the Beijing Olympics, with each year bringing new British victories and more excitement around the sport.

As a result public interest in the sport has never been higher, as demonstrated when up to 6m people turned out to watch the first few days of the Tour De France in Yorkshire earlier this year.

So to ride this wave of excitement Econsultancy has launched the Marketing Cycle 2014, our industry’s very own not-for-profit event that involves a lot of cycling and a fair amount of socialising and networking.

Econsultancy CEO Ashley Friedlein will be leading the peloton as it weaves its way from London to Paris from October 9-11, covering 230 miles in three days.