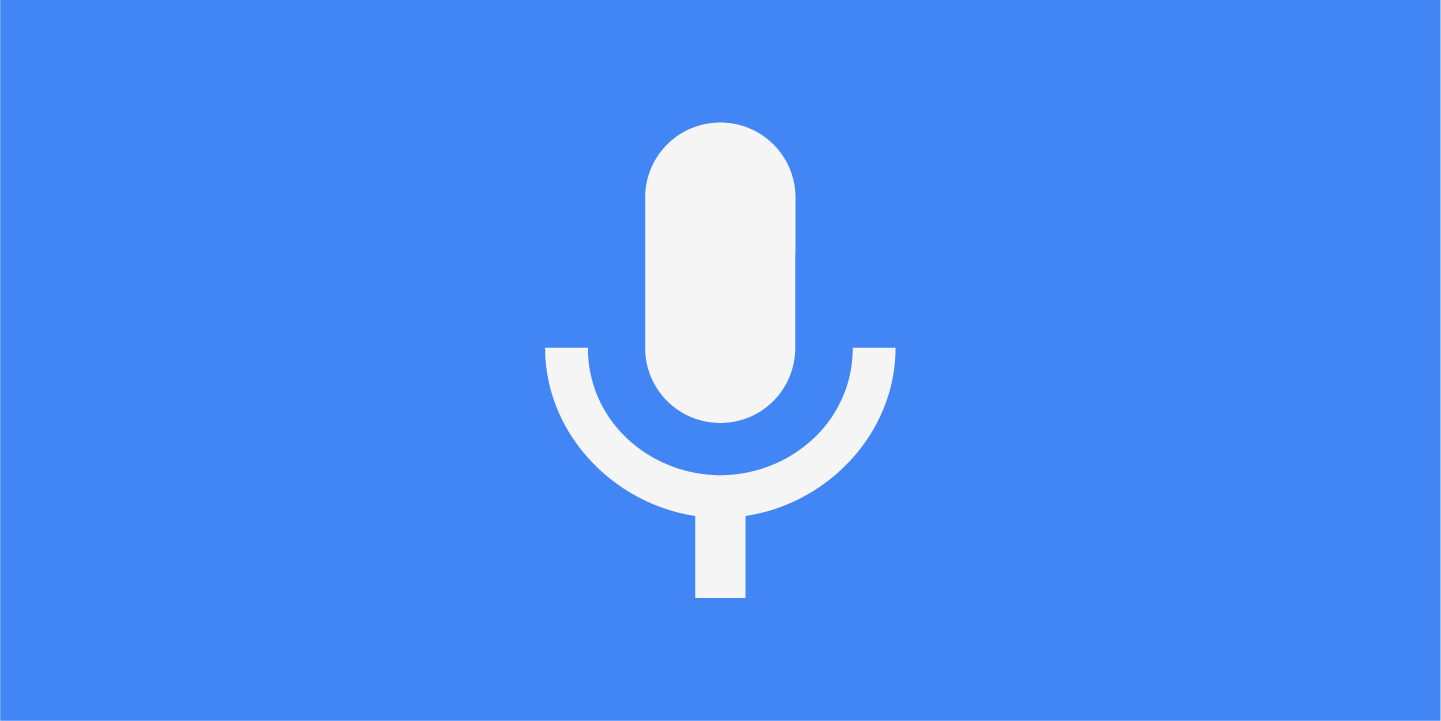 The voice revolution is upon us. The big tech companies are going head-to-head on voice technology, sales of voice-activated smart speakers are on the rise, and the future of search could be SERP-less.

At least, that’s what numerous think-pieces, blog posts, talks and pundits are saying about voice search – and have been saying for some time now. But does the evidence match up to the hype?

With many years of experience, Aleyda has worked for European, American and Latin American companies, developing international, multilingual, and mobile SEO projects.

We’re very pleased to have Aleyda presenting at our Festival of Marketing event this month.

I’ve been asking her about the topic of her presentation, multi-device SEO, as well as the best approaches for international search.

Numerous studies also show that the majority of users start their consumer journey on mobile and 32% of consumers make a monthly purchase.

Google has updated its algorithm to give preference to sites that offer mobile accessibility and many other search engines have followed suit. It’s now imperative that you have a separate mobile SEO strategy from your traditional desktop strategy.

The good news is that exemplary mobile SEO is still an incredibly rare find, which gives you a good opportunity to overtake your competitors. 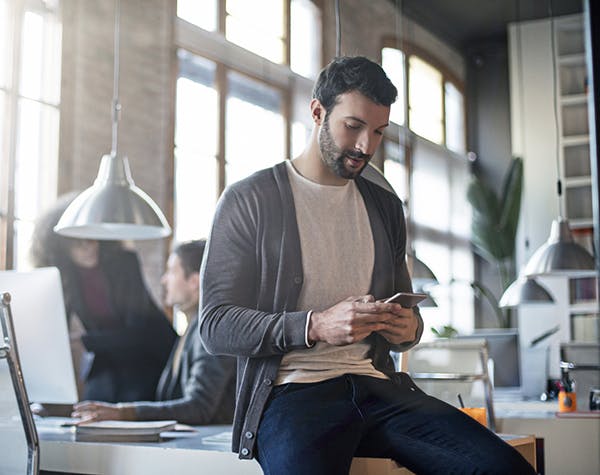 With mobile traffic predicted to surpass desktop traffic in the next few years, it’s important for site owners to get to grips with the intricacies of mobile SEO.

Numerous studies have proven that mobile search spend is increasing year-on-year, however we’ve seen evidence to suggest that brands aren’t fully aware of how to optimise pages for mobile search.

We’ve previously given a board overview of the topic in a blog looking at how mobile and desktop SEO differ and how to improve rankings.

And in the second of a series of posts, I asked three search experts how should site owners go about evaluating their site’s performance in mobile SEO and how to identify the most valuable keywords for mobile search…

The proportion of search traffic from mobile devices grew ever larger during 2012, peaking at 46% on Christmas Day for some retailers.

And Google probably isn’t alone in predicting that mobile search queries will soon surpass those made on desktop.

But despite the increases in traffic and paid search spend, we’ve seen evidence that show brands aren’t fully aware of how to optimise pages for mobile search.

To give an broad overview of how mobile search differs from desktop and some of the issues that sites need to be aware of, I asked three SEO experts for their advice.