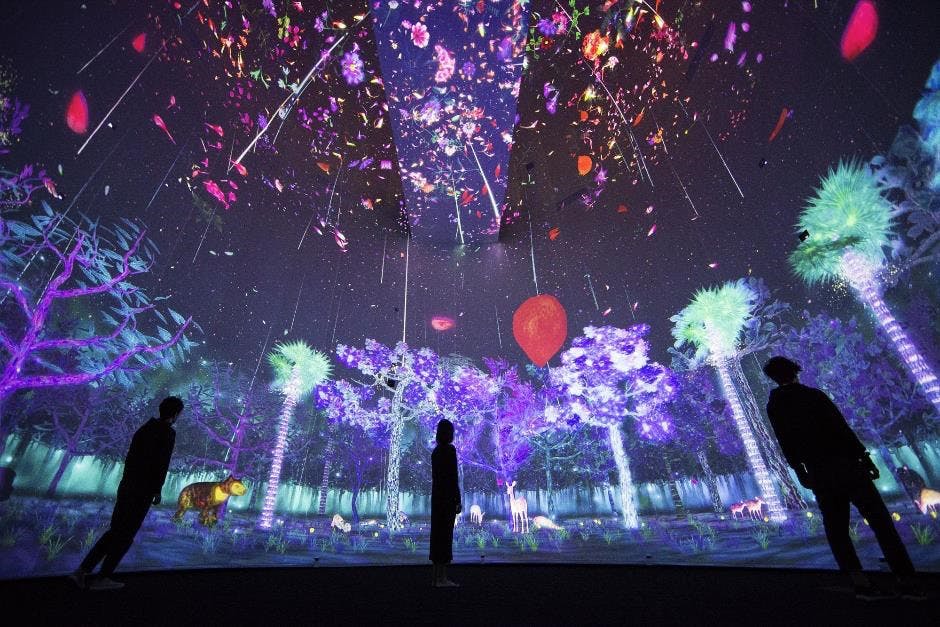 Museums and galleries have been some of the hardest hit destinations since the onset of the coronavirus pandemic, as restrictions continue to hamper visitor numbers, or diminish them completely. An October 2020 study found that, on average, US museums lost 35% of their usual operating income in 2020 and expect to lose a further 28% […]

It doesn’t matter what sector you work in, or what stage of the ‘journey’ you are on (it’s not unlike X Factor), digital entails transforming your products and services in a way that can sometimes feel antithetical.

That’s exactly what the Rijksmuseum did in 2012, when it put a lot of its collection online and created the Rijksstudio, allowing the public to curate, purchase, download and rework bona fide masterpieces.

Building on this work, Rijksstudio has just announced the winners of its ‘Make Your Own Masterpiece’ competition, with entrants using the collection to design something of their own.

Let’s take a look at this very Dutch and very admirable project.

Digital technology in our cultural organisations can stand for many things. From websites to APIs, on-site touch screens to audio guide apps, social media to self-service ticketing stations.

Some of it is bad. I can think of many ‘90s and early ‘00s computer panel installations that add nothing to a gallery experience, as well as many poor websites and apps that either need updating or scrapping.

But there’s plenty of good stuff, too – responsive websites with content, ticketing and social running through them; interactive projects by the Tate that allows visitors to add to the galleries’ content and also to communicate with other visitors.

However, the world of art and cultural organisations hasn’t been particularly good at sharing best practice.

To that end, Arts Council England, the Arts and Humanities Research Council and Nesta have commissioned independent research agency MTM to track the use of digital technology by arts and cultural organisations in England between 2013 and 2015.

The first survey was taken by 891 cultural organisations, giving an insight into activity, barriers and enablers across England.

I’ve been having a look at the resulting report, to see what digital and culture looks like in 2014. Here are some snippets.

Tate has always looked forward in setting its digital strategy and publishing it clearly.

Earlier this year, the strategy was updated, to lead through to 2015. The title of the document couldn’t put it any plainer, ‘Digital as a Dimension of Everything’.

This is a bold claim, and is perhaps more literal a statement than one would think at first glance.