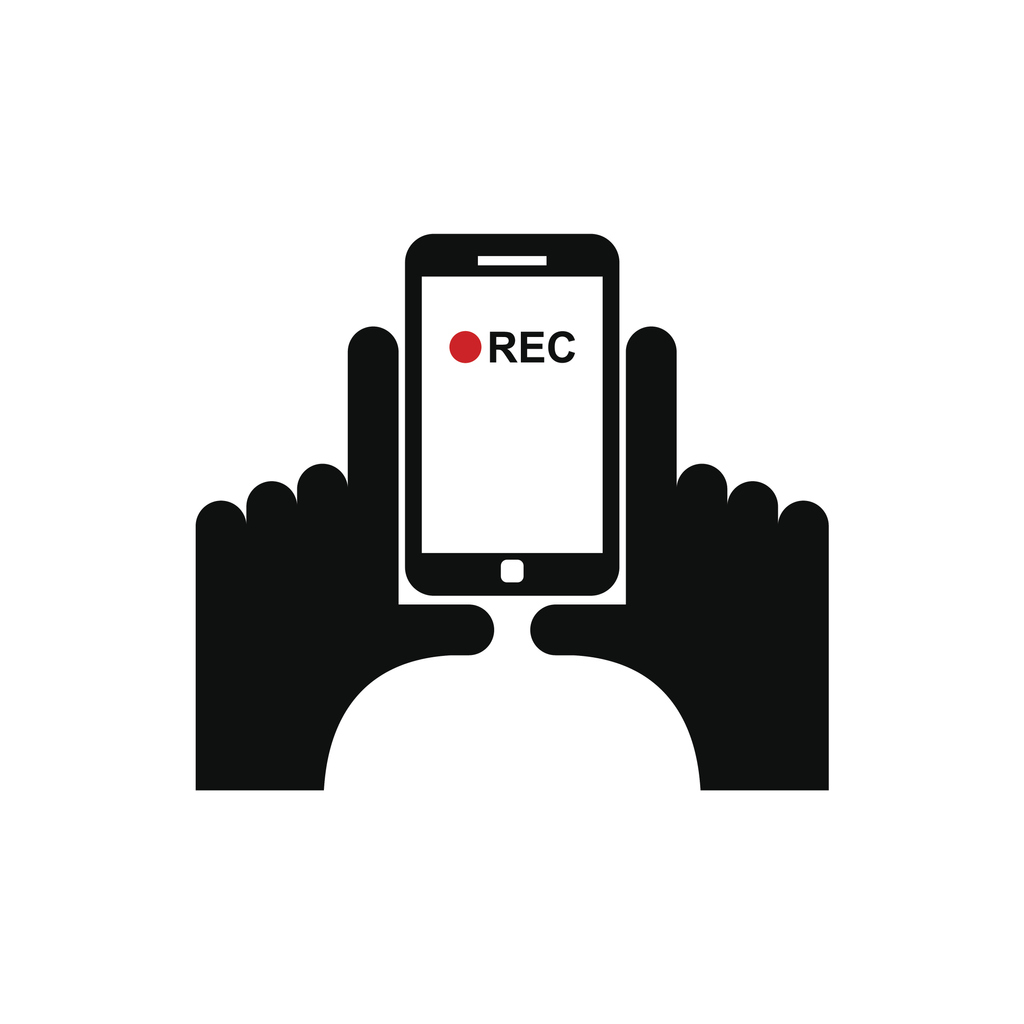 2018 saw the launch of IGTV: Instagram’s new platform for long-form videos that are created “in a vertical format that sit upright in the palm of your hand.”

Since Yahoo bought Tumblr in 2013 there’s been an amount of controversy, or at least change.

Despite all this, I still find Tumblr to be a really interesting platform for its simplicity of design. Brand and publisher websites often follow in the footsteps of social network design, think Pinterest as well as Tumblr.

Aside from design, the idea of earned content, blogs on separate domains, microsites, all these things have allowed brands to subtly develop or experiment with a friendlier perhaps even quirky tone. To that end, I’ve rounded up some inspiring Tumblrs that I feel can inform brands of various tactics for success on social media.

See what you think.

It’s fair to say that Google+ has failed to capture the world’s imagination in the same way as Facebook and Twitter.

Many brands diligently update their pages on a daily basis yet see very few interactions in return, so maybe it’s time to try a different tack.

Hangouts is one of the few features that’s unique to Google+ and offers brands an excellent way to communicate with their followers on a personal level.

This can be done simply by hosting Q&As with employees and brand ambassadors, or through more creative Hangouts such as product demos or shoppable fashion shows.

To give some inspiration for your own events I’ve rounded up eight creative examples of Google Hangouts. Read on to find out more, or for additional information on this topic read our post on how to setup a Hangout.

Here are some of the finest Instagram videos from January 2014, or Instavids as nobody in their right mind calls them.

I’ve been doing a monthly round-up of the best branded Vines for some time now (here’s the latest edition: best branded Vines of January 2014) and I thought that in the interest of balance, I’d do the same for Instagram’s eight month old social video tool.

I’ve explained the difference between the platforms in Instagram’s 15 second video vs Vine’s six seconds and at the time of writing that article, October 2013, brands absolutely dominated Instagram’s video service with 40% of the 1,000 most shared Instagram videos being from brands.

In 8th Bridge’s latest Social Commerce report it’s revealed that, out of 872 brands surveyed, 69% of brands have adopted Instagram since its launch in 2010.

Our weekly showcase of The Dachis Group’s Social Business Index highlights brands in a range of verticals from publishing and retail to travel, with the Dacchis team focusing on National Geographic, Hollister, and the Carnival Corporation.

We also survey the top twenty listings of the Social Business Index, a real-time ranking of 30,000+ multinationals’ performance in social.