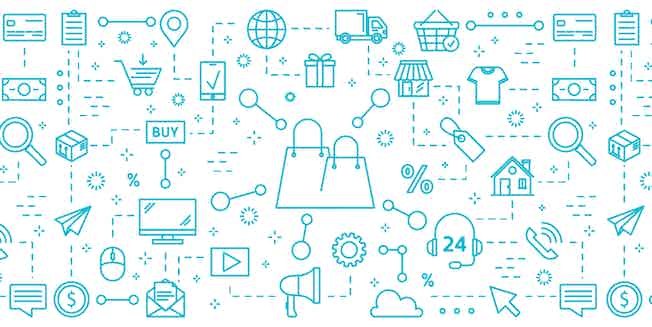 Whether you realise it or not, your company is in the user experience business.

Putting users at the centre of your strategy is key to a successful multichannel approach.

Here are five guiding principles to help you get it right.

Consumers’ digital experiences, including banking, are becoming more and more visual. Within the retail banking sector much is still to be done.

Most importantly banks should not judge Personal Finance Management (PFM) tools as isolated investments: rather a piece of the puzzle to build a great overall digital customer experience.

In this article I will talk about how PFM has developed within retail banking (from a customer perspective) over the years, how we see things evolving and what banks can learn from new players.

The holiday shopping rush will begin next week in earnest and, as they do every year, retailers are hoping that the most important season will be good to them.

While online channels have grown increasingly important in recent years, historically, the name of the game for retailers has been to get as many people lining up outside of stores at insane hours in anticipation of deals that await them when the doors open.

But times are changing. According to the National Retail Federation (NRF), fewer holiday bargain hunters will venture out on Black Friday and subsequent weekend. All told, the NRF expects 147m Americans to leave their homes for the mall next week, down from 152m in 2012.

A growing number of retailers are looking at omni-channel strategies, and for obvious reasons, those with physical storefronts have an easier path. But that doesn’t mean that online retailers can’t play the omni-channel game, or need to go brick-and-mortar to get in it.

When shopping around for the best deal across online and offline channels, consumers are often given a simple yet frustrating choice: convenience or price. A decade after the rise of e-commerce, today’s mobile technologies and social media applications have contributed to a convergence of consumer demand and technology.

Consumers now expect constant connectivity and interactivity from retail brands and retailers must embrace omni-channel retailing, an integrated sales experience that melds the advantages of physical stores with the information-rich experience of online shopping.