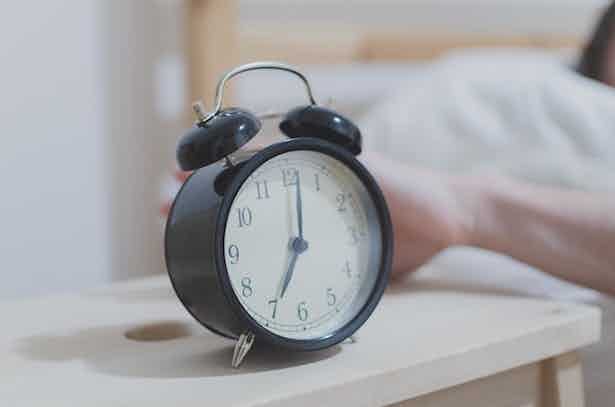 For those of you who missed it, on Jan 11, Facebook announced that it plans to alter its algorithm, so that you will see more from friends and families, and less from publishers and brands.

For marketers, this is, well, certainly worrying. How are you going to generate ROI if you can’t reach people? I’m sure we all remember the shitstorm around the decline in organic reach.

Facebook is testing a News Feed feature that could eventually help brands alleviate some of the pains of algorithm changes that have for many resulted in less visibility for their content.