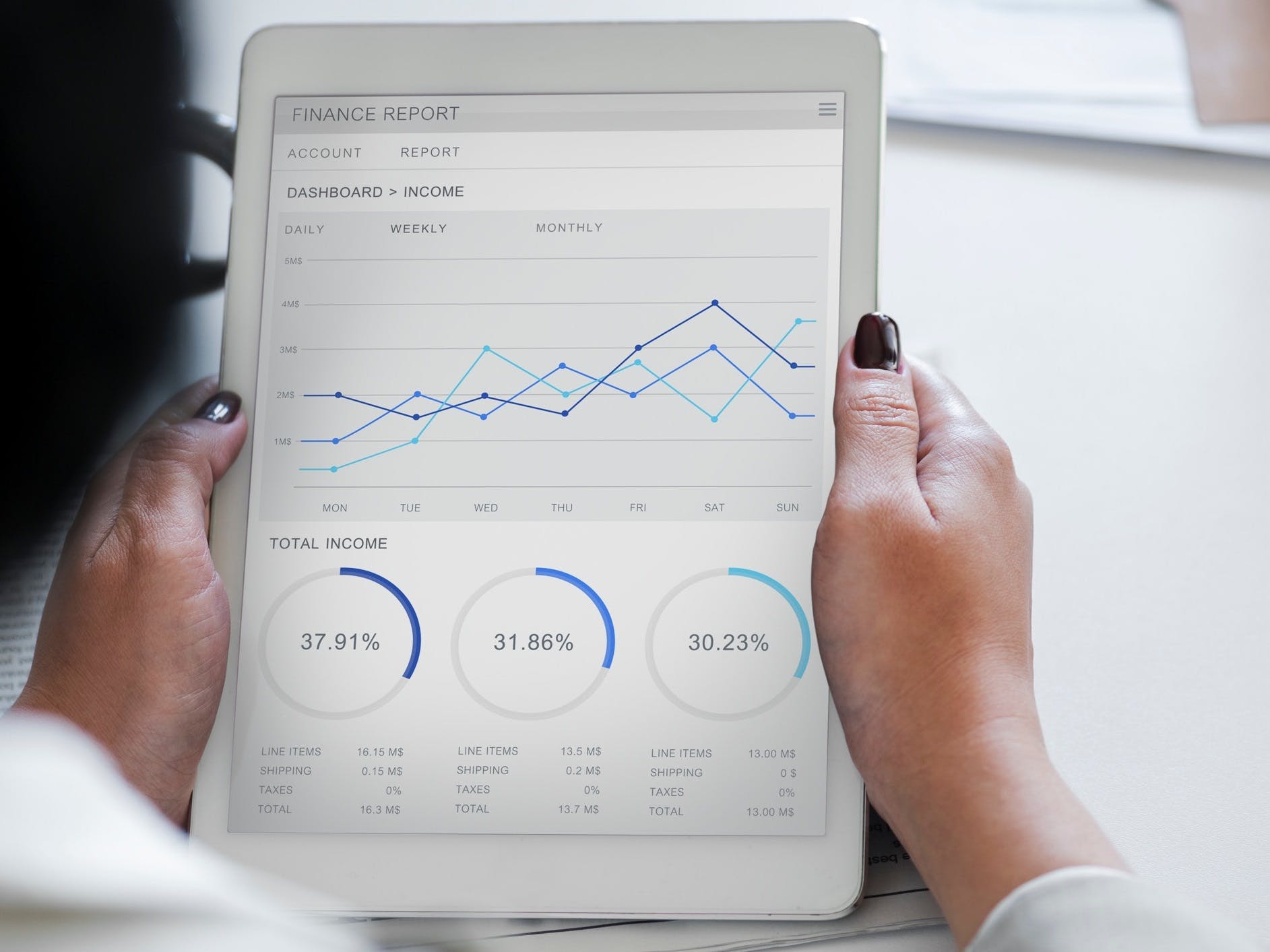 He’s had an interesting career path, as the headline suggests.

We caught up with him to find out what life is like running paid media at the UK’s largest independent performance marketing agency.

Use this three-pronged promotional approach to support and amplify your content marketing programme.