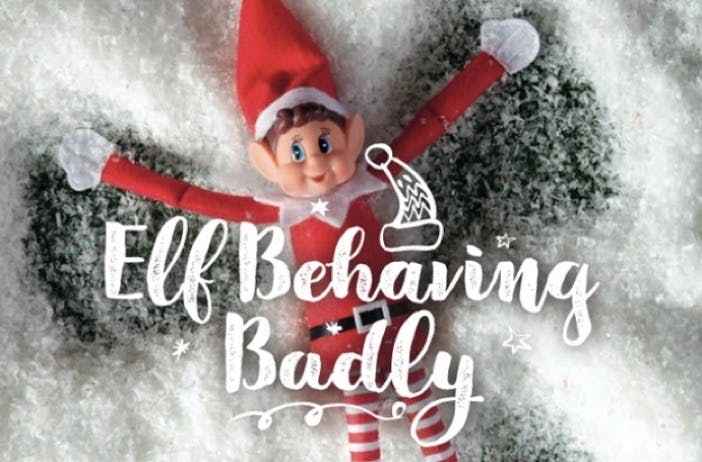 Following Brexit and the US presidential election, many brands have responded to the polarized times by choosing to weigh in on political and social issues.

But brands face numerous challenges in trying to do this successfully. Chief among them: how do brands connect with consumers at a time when so many of them don’t see eye-to-eye on some of the most important issues of our time? 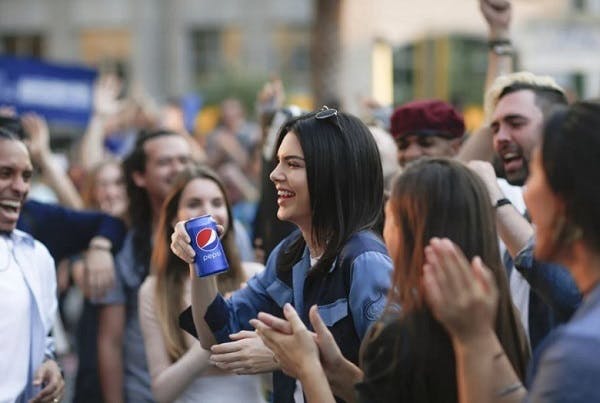 Earlier this month, prominent online publisher BuzzFeed denied accusations that it had deleted posts critical of its advertisers at the request of those advertisers.

However, an internal BuzzFeed investigation has determined that it did indeed succumb to advertiser pressure on several occasions.

Let’s all pretend we’re not halfway into August already and instead rewind back to the last few days of July with its less inclement weather, rabid excitement for the upcoming Commonwealth Games and the promise of an ‘on-time’ round-up of the best branded Vines of the month.

Here’s our genuine excuse for its tardiness. I was on honeymoon and David Moth forgot to do it in my absence.

Hmmm… sometimes you can be transparent merely by omission. Anyway, on with the compact cavalcade of content!

I’m going to nail my colours to the mast. I think augmented reality (AR) technology is already big and can be massive.

The only thing is, I don’t think its best use is in augmenting reality, per se.

Where AR apps have a big future is the creation of a ‘physical world domain’. That’s a phrase used by Ambarish Mitra, CEO of Blippar. It essentially means using objects as the physical keys to information or rewards online.

Blippar signed up with Pepsi and Coca Cola recently and this feels like a game changer. With QR codes failing to be implemented properly in many cases (with bad placement, instructions, URLs, or landing pages), the company could be well-placed to own the discovery and reward space.

FMCG (fast moving consumer goods) feels like a proving ground for this technology (and all reports of the number of scans are good, so far), with immense numbers of units providing marketing real estate to rival any other ‘channel’.

So why might it be so powerful as a tag or key, but not as augmenter?

Culture is the “stories we tell ourselves about ourselves,” wrote Clifford Geertz in 1973. What the virtuoso anthropologist meant: stories reveal our social reality as much as they shape them.

So what yarns are we telling ourselves about today’s marketing environment, and how do they influence our marketing?