If you’ve followed the rise of social gaming over the past several years, you might have drawn the conclusion that social gaming companies like Zynga, which is gearing up to go public, and Playfish, which was acquired by EA, represent the future of gaming.

After all, while there’s no doubt that hardcore gamers aren’t disappearing, the tens of millions of users playing casual games like Farmville on social networks, namely Facebook, vastly outnumber the number who are buying the latest and greatest consoles and gaming rigs. 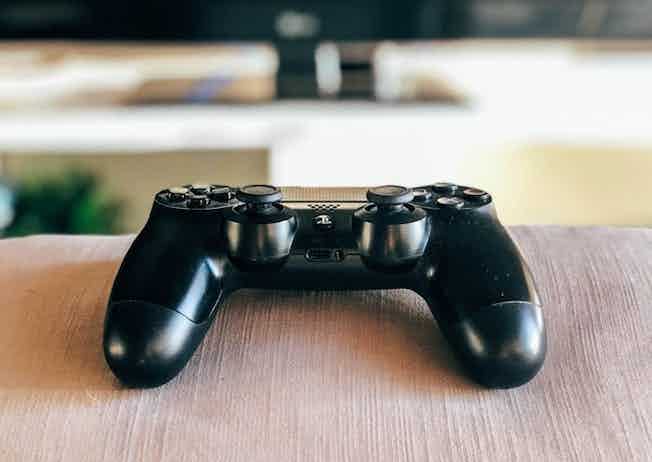